Leaving is not goodbye 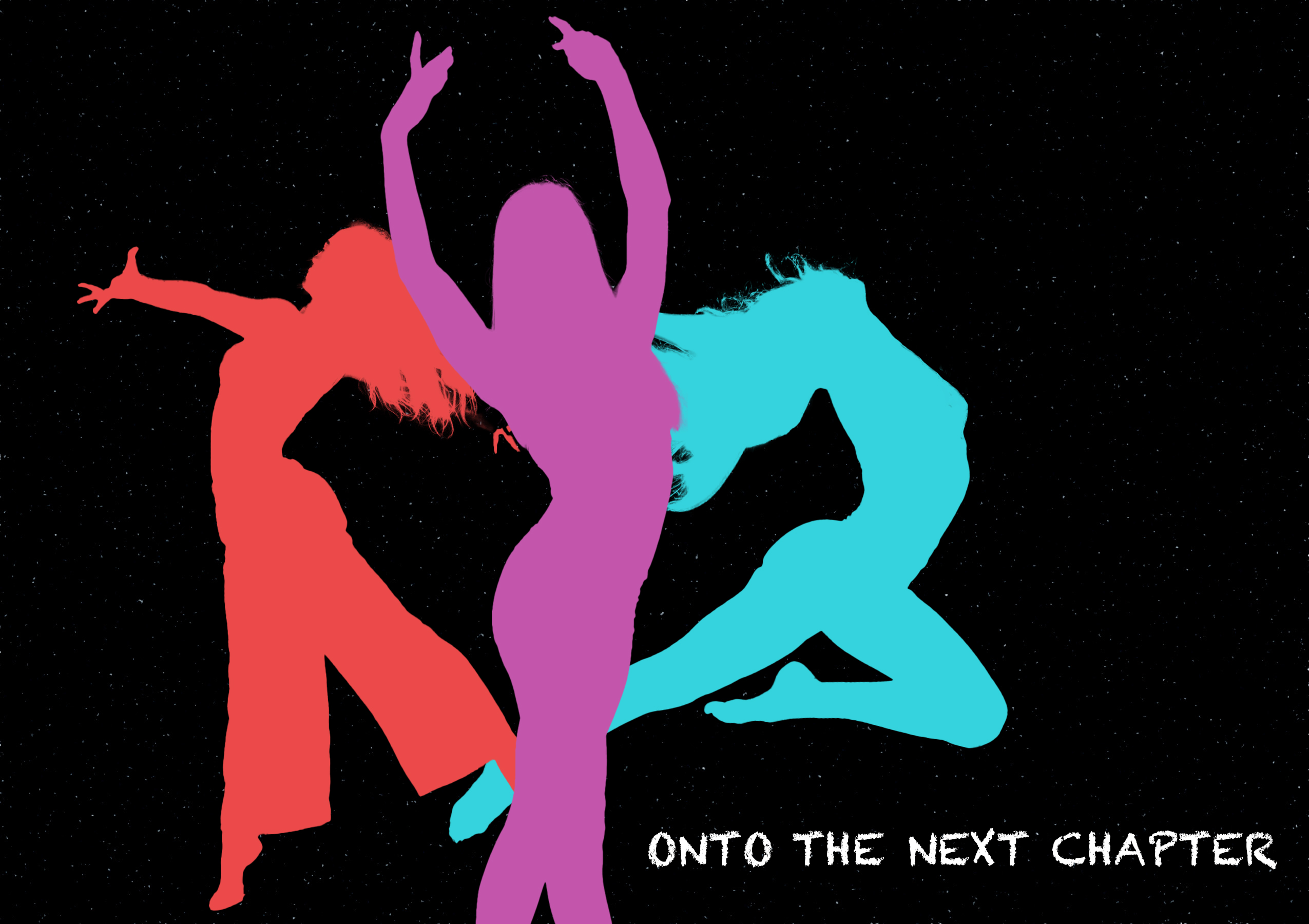 How will seniors on the dance team remember their time at Keene State?

With their national competition behind them and the spring semester in full swing, two dance team e-board members will be leaving Keene State soon.

Seniors Olivia (Liv) Dusoe and Larissa Rodrigues said being part of the team will always be one of their greatest experiences at Keene State.

With this being the final semester for the team’s seniors, Rodrigues and Dusoe said they will miss “everything.”

Dusoe continued, “I couldn’t have imagined meeting better people or having a better experience. It’s a very close knit family, especially because we are the reason that it exists. The dancers of the team are the reason this team continues to evolve and get better, and strive to do things that other teams are doing with coaches and triple the funding and more experience, more exposure, but we’re also passionate and it just makes it such a special experience.”

Rodrigues responded, “And I think that this year especially – I mean, it’s around 20 girls – it’s a lot, it can get very overwhelming. Our team, at least being a senior, looking back over these past four years, we’ve gone through a lot, but I think we can say that this year, this group of girls, we’re so connected. I love all the past seniors, everyone who’s left, all the alumni but this year we’re connected in such a special way.”

Rodrigues continued, “When we got off the bus [returning from Nationals] on Monday [January 17]… we didn’t want to leave each other; we were so sad! Because we felt like we lived together, you know? We’re literally sisters; we’re family, it’s just hard to leave that. So, I think the connection is definitely what I’m going to miss most. And all the memories.”

These dancers said they hope to see the team continue to progress and work hard over the coming years. Under the guidance of Dusoe and Rodrigues this year, the team’s e-board said they hope to continue on strong. Holly Hujsak, a junior and the secretary of the team, said, “I think this year set a very good example for what the team should look like in future years. I think, going forward, every year, the team should strive to challenge themselves as much as they can. It’s a hard process and nobody wants to go through that. Nobody wants to do the workouts, nobody wants to do the tricks, but I think that that’s the most important part; to make us strong as a foundation of a team is if we’re going through that hard thing together, then we’re going to come out better in the end.”