In the name of Gloria Lodge 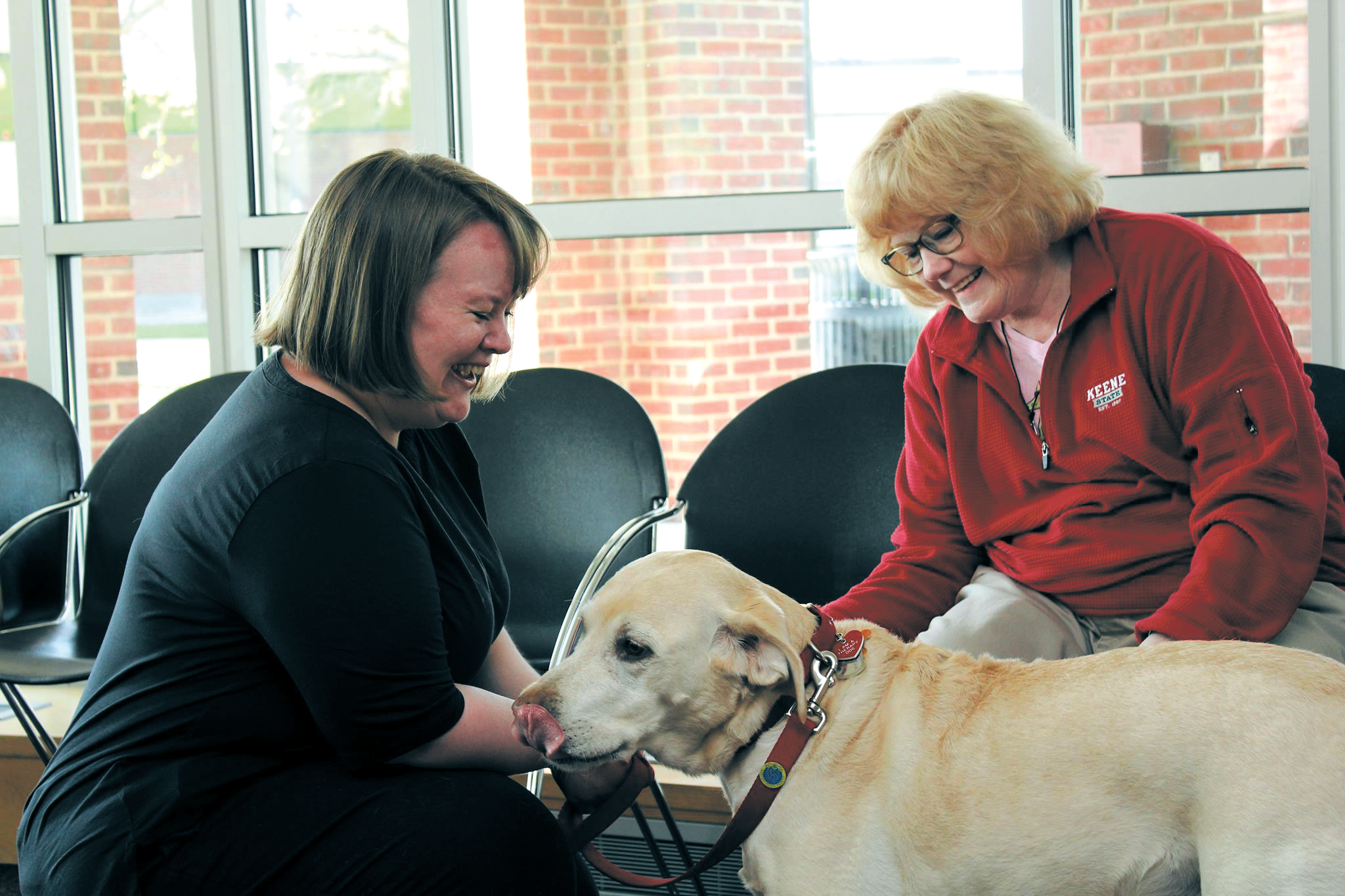 Several members of Keene State College’s faculty came together this past week to raise money for the Monadnock Humane Society in the name of Gloria Lodge, a KSC staff member who passed away on April 3, 2021.

“For Gloria, her dogs were her children,” said Kim Schmidl-Gagne, the Program Manager for Academic Affairs and one of the faculty members who came up with the idea to donate. “She just had such a big heart for so many things. There were a number of things we could have chosen, but her license plate was about her dogs and she always did whatever she could. She adopted pets that were a little challenging and then they were perfect with her. Nonprofits are struggling right now.”

The Monadnock Humane Society is a nonprofit animal shelter located in Swanzey, New Hampshire. The shelter runs completely off of donations from the surrounding communities, both monetary and physical supplies.

Director of Recreational and Intramural Sports Lynne Andrews was close friends with Lodge and also played a part in the decision to raise funds for the shelter in her name.

Andrews laughed while recalling a memory of Lodge and her dogs from last year.

“Last summer we were on some Zoom [calls] together and, as soon as someone started talking on the Zoom, her dog would have to come and say ‘Hello’ and give a little bark and then was able to go back and lay down,” said Andrews. “But it was very funny because it was every time, it didn’t matter, the dog always had to come and say ‘Hello.’”

Andrews also explained that herself and other members of KSC faculty are hoping to do something more permanent on campus to remember Lodge.

“Hopefully we are going to do something more permanent on campus, that might be a little more down the road, but I am hoping that is what we will do. Whether it’s a tree or a bench, something,” said Andrews.

The official donation collection ended on April 30, however, Schmidl-Gagne said that if anyone wanted to make a donation after that it would be accepted.

The final amount collected was $2,346 and it was given to the Monadnock Humane Society on May 3.

“This is amazing and it will make a huge difference and I think it shows how big-hearted everyone is,” said Schmidl-Gagne. 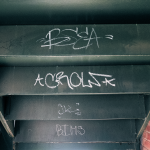 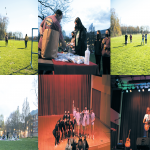