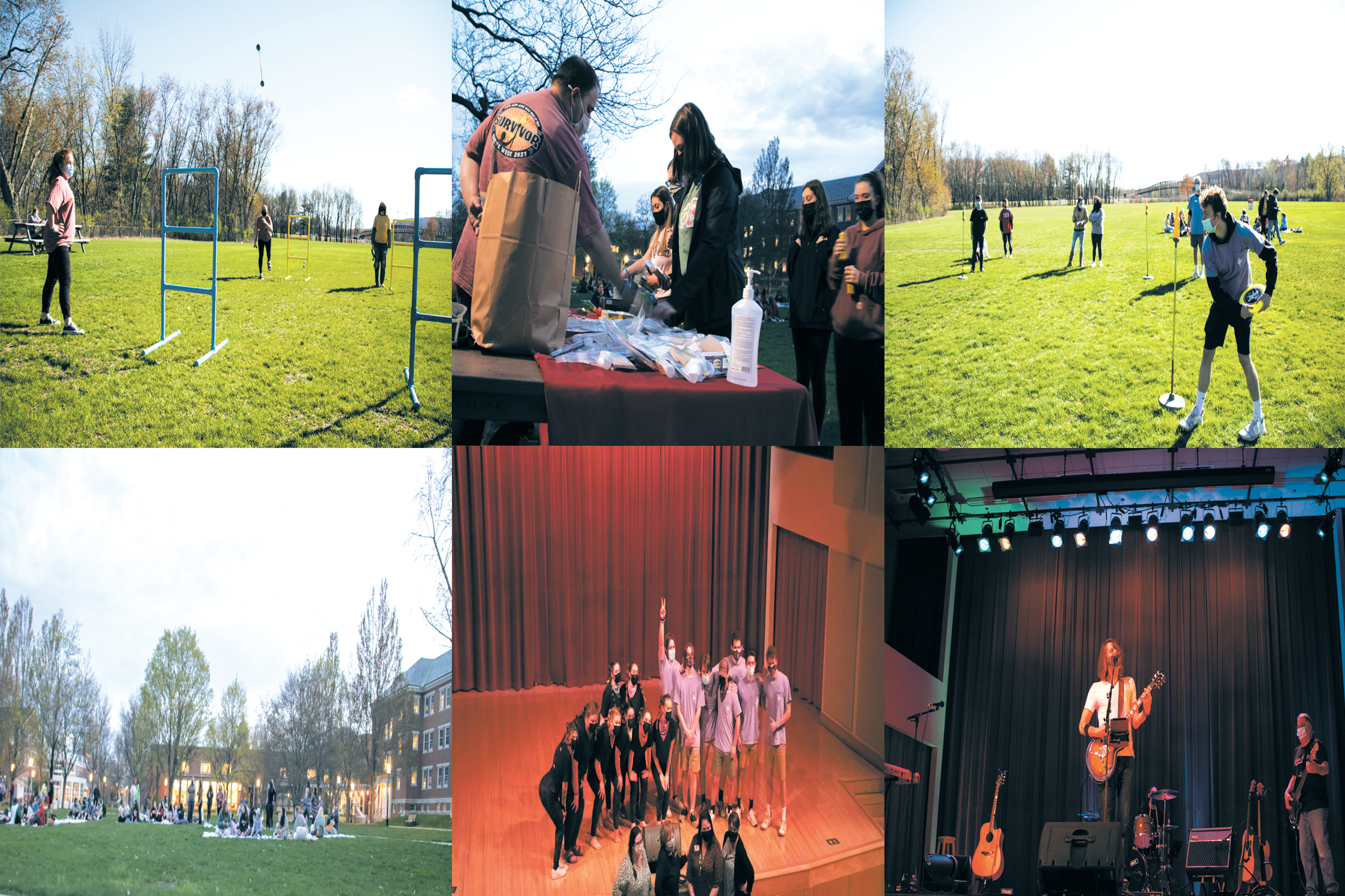 Greek Week for Keene State College opens the campus up for the school’s fraternities and sororities to compete against each other while trying to stay as cautious as possible with COVID-19 precautions. Keene State College’s Student Center Program Coordinator Brandon Carta said the COVID-19 guidelines are the same as the student center’s.

Carta said, “All the events maintain every other safety protocol we’ve had for the student center, and all the events so Monday, they were COVID kits, every single game, anyway a certain amount of people could play, and obviously, people had to wear masks and try to safe distance.”

Carta also said the games were modified for this year’s Greek Week. “We tried to find activities through ‘games-to-go’, and there would be a little bit more distance, or keep people in pods with roommates.”

Carta said there were changes made to how food was dispersed and to attendance levels for events. “All the prepackaged food, not doing like buffet.” Carta also said, “Only a certain amount of people can actually be in the MBR (Mable Brown Room). During the performance, the performers were only allowed to be there. The capacity of that room was around 50, and that’s how many people were in there, including the judges, who were faculty and staff members and then there were watch parties across campus based on classroom capacity.”

Carta also said the concert scheduled for April 30 had tightened security for COVID-19. Carta said there would be a security team built up of staff to enforce the COVID-19 guidelines as well as X’s and O’s plotted throughout the lawn for designated standing areas.

Aside from COVID-19, Greek Week is a competition that requires a lot of planning. Casey Brown, a member of Keene State College’s Panhellenic Council and sister of Delta Phi Epsilon, said planning for her began this January. Brown explained, “We have been meeting every week since the start of the semester. Plus plenty of other additional hours outside of those committee meetings and making decisions, getting contracts, finding the time and space to do all the events we wanted to do. It’s been a pretty long process, but is well worth all the effort in order to bring that experience to Keene state.”

Brown said the tradition of Greek Week sets a high standard for the organizers. Brown explained, “People hold it to very high status. So it was definitely a tall task to put something on, um, when there were kind of already like set expectations in people’s minds about what Greek weeks have looked like in the past and what they will look like going forward and I think us, me and Patrick Doyle taking the time to reduce the workload on ourselves and on students. The one event a day was sort of the best approach where in the past, there have been two or three of them in a single day, every day, for five full days.”

Brown also gave insight into how the scoring for the competition works. Brown explained, “There is a scoring system in place that we kind of modeled off of our 2019 Greek Week where students are scored on attendance, so it’s really encouraged that people come to campus to support their organization during the competitions… So first place is 25 points, second place is 15 points and third places 10 points for all of these different events. And basically, they just get totaled up into the first place sorority, and we separate them by counsel, just so that we can have two Greek winners.”

Patrick Doyle, a member of Keene State College’s Interfraternal Council, said the competition side of Greek Week is enjoyed. Doyle explained, “The two organizations that will be winning Greek Week will be Phi Sigma Sigma and Sigma Pi. Everyone’s been pretty much enjoying it. Everyone’s very thankful, very grateful that we’re able to have a great week this year, and it’s all around their positive attitude.” 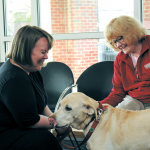 In the name of Gloria Lodge Previous
My World as I see it... NOT Next