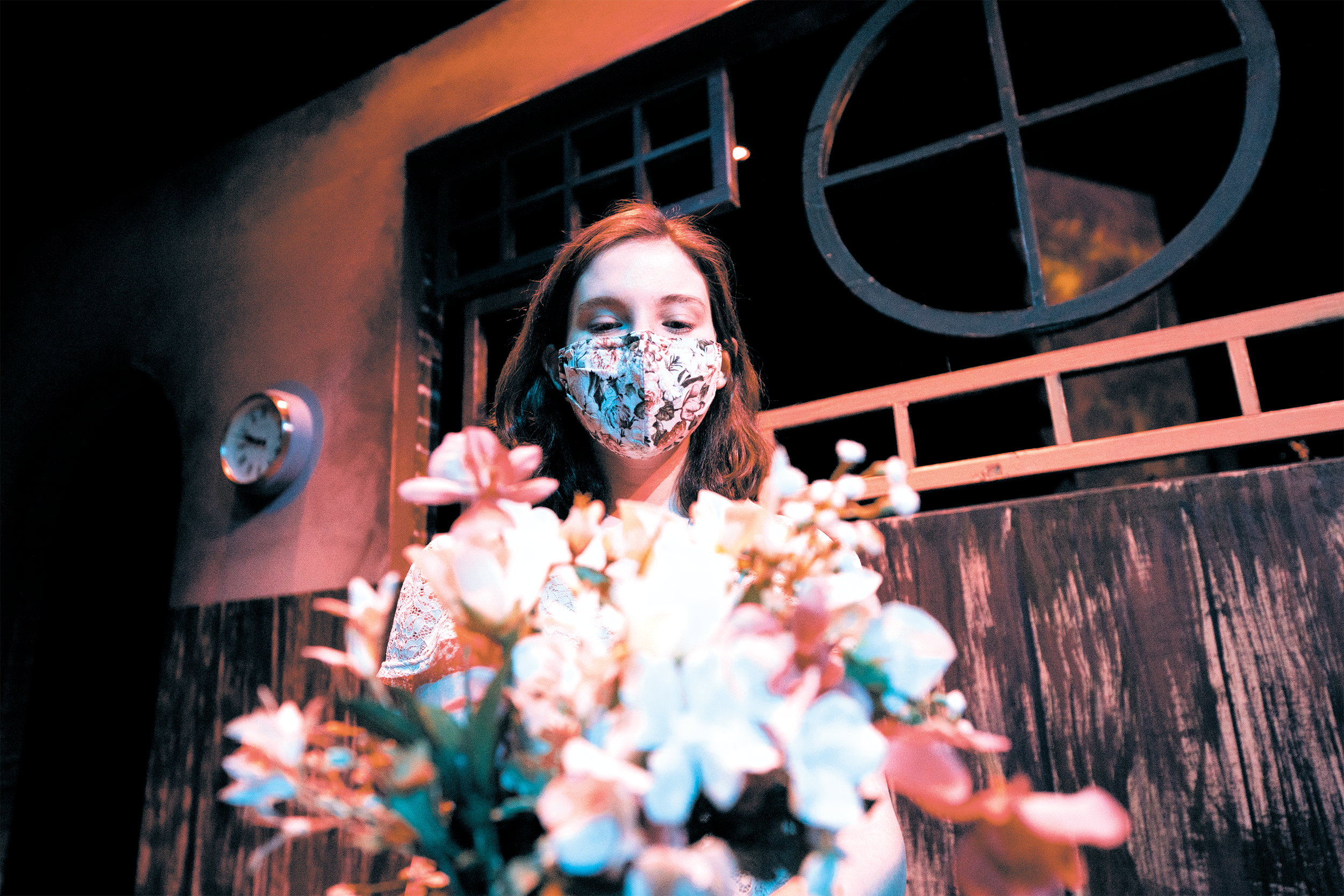 Keene State Theater and Dance’s production of “The Last Five Years” ran at the Main Theater from March 30 to April 3.

The performances were available in-person for Keene State students in addition to being live streamed.

“The Last Five Years” follows the rise and fall of the relationship between Jamie Wellerstein, an author finding newfound success, and Cathy Hiatt, an actress struggling for her big break. The story is told from both perspectives. Cathy tells the story from the relationship’s end to its beginning and Jamie chronicles the relationship from beginning to end. The two timelines meet in the middle for Jamie and Cathy’s wedding.

The story sheds light on specific moments in Jamie and Cathy’s relationship, showing the good, the bad and its eventual downfall. Zach Keenan, ‘24, said the flaws in the relationship made the story feel more authentic. “It was very real. It wasn’t a typical love story… Sometimes, relationships don’t work out, and it shows the very real side of that,” Keenan said.

Due to social distancing requirements, the two actors are only on stage together a handful of times. The only time they interact directly, while still at a distance, is during their wedding.

Hannah Halka, ‘22, said having one actor on stage at a time allowed for more focus on the character at that particular moment in time. “It made it seem like you could pay more attention to the perspective of the person,” Halka said.

The actors were also wearing masks throughout the duration of the show. That element impressed audiences. “I’m impressed with how well they sang through masks,” Sasha Drakoulakous, ‘24, said.

Based on audience reactions, the masks did not seem to impact the actors’ vocal abilities. Valerie Carino, ‘22, complimented the vocal talent of the actors. “As soon as we left the show, we were talking about how the vocals were incredible,” Carino said.

In alignment with director Kirstin Riegler’s creative lens of gender and sexuality, the production featured two casts– one with a heterosexual couple and one with a lesbian couple. Keenan commented on the importance of having representation of gay relationships in an otherwise heterosexual story.

Drakoulakous added, “They can be just as healthy or just as dysfunctional.”

Keene State College students were involved in the entire process of putting the show together, both on stage and behind the scenes.

“The Last Five Years” is the first live production Keene State Theater and Dance has been able to put on since the start of the pandemic last spring. Riegler said she is proud to bring live theater back to Keene State College.

“Because everyone is following protocol, live theatre was able to happen,” Riegler said. 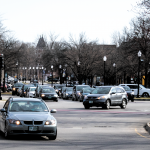 Community Service Club gets the spotlight Previous
Is criticism beneficial for art students? Next