Community Service Club gets the spotlight 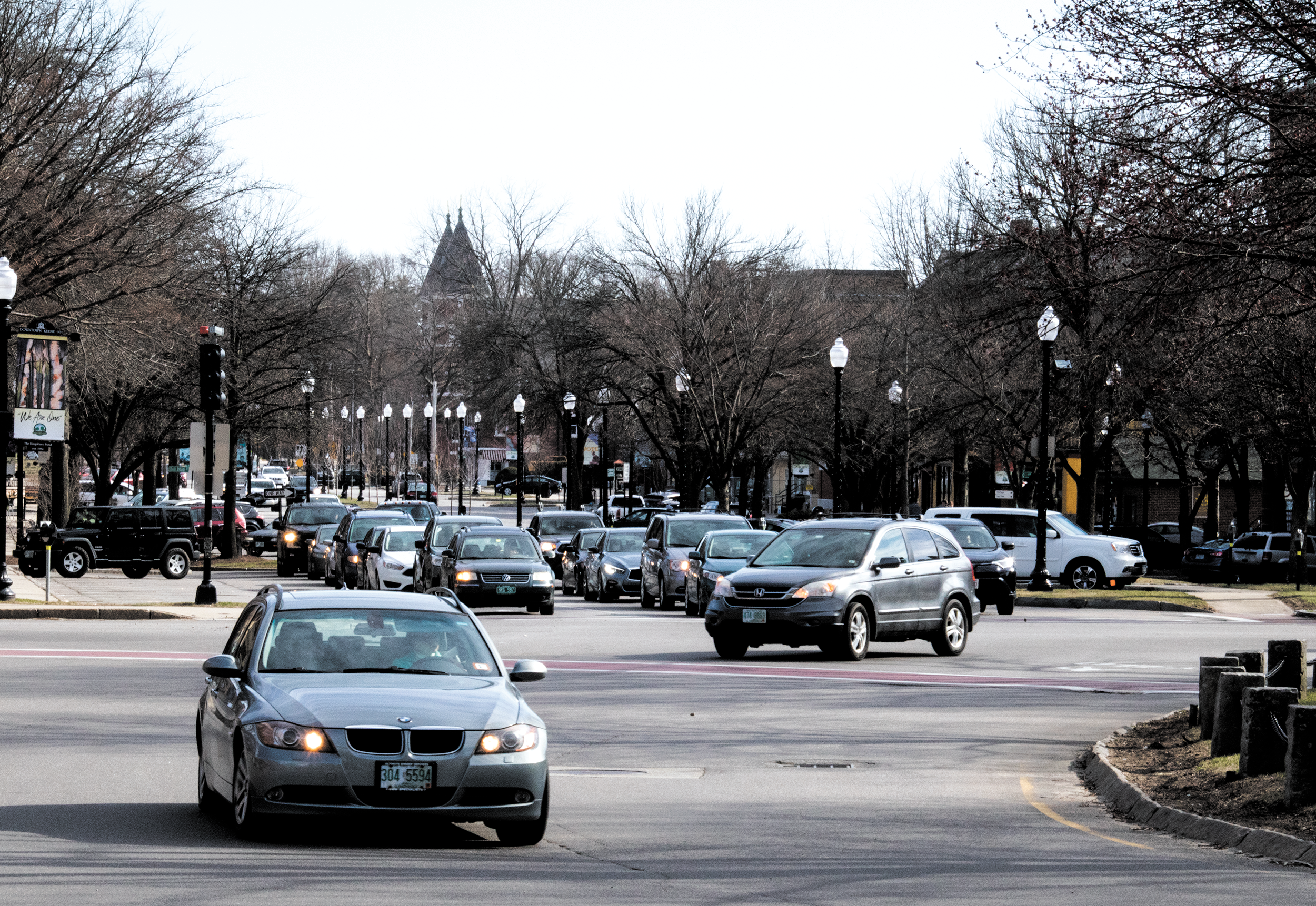 The campus here at Keene State has a long track record of being closely knit with the community that harbors it, a norm that stretches over a century.

Generations have come and gone offering their service to the broader world. To continue promoting these intrinsic values in the age of COVID and the future, the Community Service Club (CSC) is the upstart answer.

The CSC, as it were, is a new organization stemming back to the spring of 2020. However, it holds this fledgling status only in name. According to Ally Kelliher, a junior and aspiring E-Board member, the club is a conglomeration of the four preexisting community service associations. Subsequently, each one operated independently in their own respective fields. Kaitlyn Wilson, another junior, confirmed the four names– “Habitat for Humanity, Big Brother / Big Sister, Relay for Life, and Circle-K.” All were similar in their moral backbone but were not connected outright.

Naturally, then COVID-19 turned up and gatecrashed the party.

With the onset of COVID, these independent clubs had the rug pulled out from under them. Kaitlyn Wilson, a former member of Big Brother / Big Sister herself, recollected her 2020 experience like this: “–I would (normally) go to an elementary school and hang out with a student I was matched with, and that came very abruptly to a halt.” She went on, highlighting that, “I pretty much saw this girl for one Friday, and never again after that.” The sole remaining method was e-mail– reportedly “extremely limited” as the student was a minor.

Kaitlyn’s experience was only a fraction of the collective handicapping of these clubs. According to Jasmine Gleason, a freshman and regular attendee, “it was hard to do community outreach if there was no safe way to do so.” As such, the attendance towards these organizations dropped en masse. Again, as Ally Kelliher described, these clubs were geared towards their independent service ventures, “doing their own thing” with little to no overlap. The four clubs, mothballed from COVID, came together and rolled into one large-scale package. The result was the upstart Community Service Club, a distinct order dedicated to a greater outreach; a “merged organization,” as specified by Lauren Christie, the President of CSC. It’s unclear exactly when this transformation occurred, but it was reportedly sometime in the last few months.

Before COVID, the level of community outreach spanning the four clubs was extensive. Christie elaborated on the Habitat for Humanity and the trips she was involved in, extending way beyond Keene itself. When COVID hit, any direct outreach was excruciatingly difficult. As a result, the CSC has resorted to more indirect methods– most recently, painting rocks and placing them around the campus, making bookmarks for classrooms, and other lower-profile activities.

With warmer weather approaching and the tide slowly turning against COVID, there is optimism for the return of grander trips of the past. According to Christie, there’s a new pursuit involving local soup kitchens currently in the works. The reduction in attendance has given way to a slew of open doors and vacant E-Board positions for would-be recruits, as was described by Kelliher. Joining them is an informal process– one only has to show their face at the biweekly meeting on Wednesdays at 6 pm, Science Center 282. Even in the age of COVID, the Community Service Club remains the persevering shrine to Keene State’s morality and virtue– and that nothing will break those foundations.

My world as I see it... NOT Previous
‘The Last Five Years’ Next 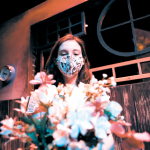