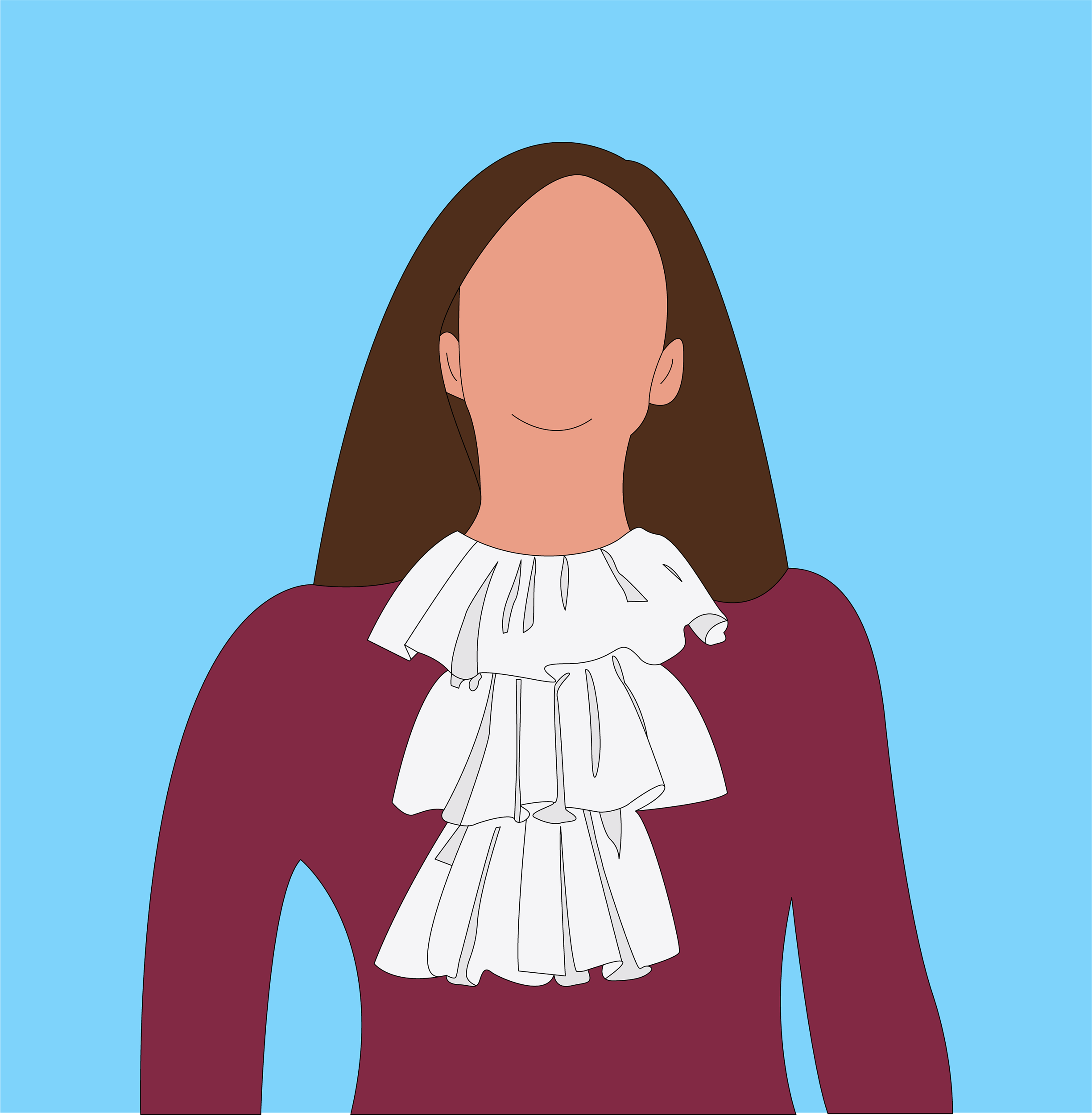 In conclusion, The Equinox feels that Barrett is unqualified to serve on the Supreme Court due to her lack of experience and her personal beliefs that interfere with the impartiality required to be on the Supreme Court. The Equinox understands and believes that, although many oppressed groups may feel that the future is bleak, people should remain positive, as justices who have historically been biased have voted outside of their personal beliefs and voted in favor of controversial cases for the greater good of the citizens of the United States.