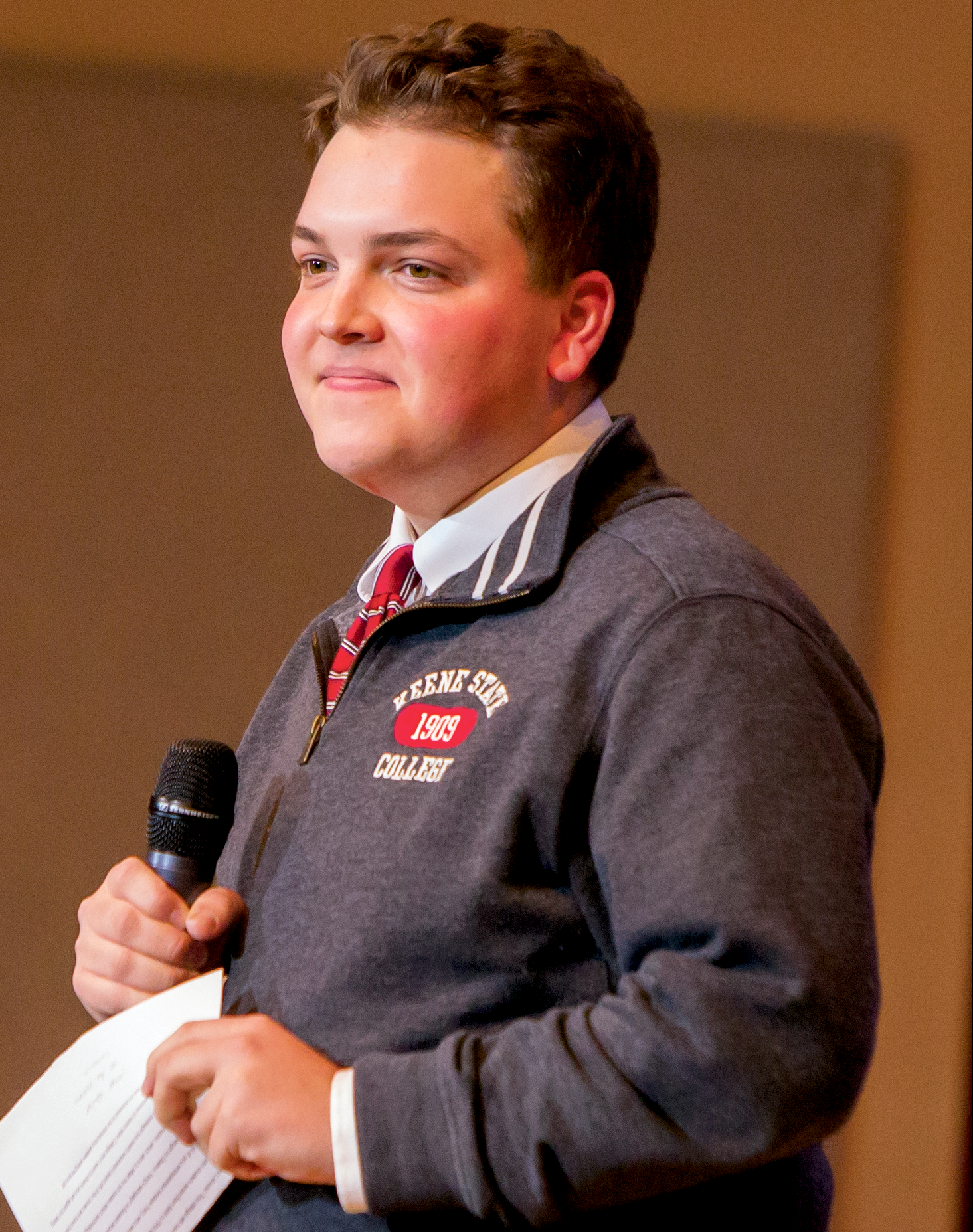 “I like the ability to make change with politics,” said student body President and Keene State junior Davis Bernstein. Bernstein is a political science and Holocaust studies major and is heavily involved in politics on campus. Bernstein also serves as the president of the KSC Democrats club and is a member of one of the fraternities on campus, Alpha Sigma Phi.

Bernstein will be running again for president in April 2020 for a second term. Ferrell hopes that he continues on a leadership capacity with student government into next year. “I think that would be really great both for him personally and for the organization to have some opportunity to build on some of the things he’s just getting started or just interested in getting going,” said Ferrell.

Bernstein has been in the position of KSC Democrats’ president for two years now. He said, “We’ve done many different things from issue advocacy-based meetings to co-hosting several candidate visits.” Bernstein loves working in both of these organizations.

Bernstein is also currently supporting a group called the Every Voice Coalition. It’s a group that is working to get a bill passed in the State House of New Hampshire and State Senate that will aim to protect victims of sexual violence, as well as make it easier to report prevent in the first place. “This group has put in so much work toward getting this done and I’m truly proud to be supporting them,” said Bernstein.

Bernstein is also an alternate member on the college city commission.

Bernstein’s close friend and roommate KSC junior Emilee Haselton shared, “I am very proud of [him], but I get very stressed out watching him go to all these meetings.” She added, “As a student, he’s a natural leader. I think that just describes him as a whole, he can do his homework in a very fast manner…  he prioritizes being a student, but he also prioritizes things like what’s going to help him build his future.”

Creating an impact means a lot to Bernstein. “I’ve helped make a good number of changes in student government so far and I hope I will keep that organization thriving for many years after I’m gone,” said Bernstein.

Bernstein went to high school at Northampton High School in Massachusetts. According to him, he wasn’t interested in politics as much as he is now and he was less involved in high school. Interning for a congressperson during his senior year of high school in his town and helped Bernstein get into politics. He found his passion and his voice here at Keene State.

Bernstein is glad that he chose Keene State over other schools in Massachusetts. “It’s been great. I love it here, it’s one of the best decisions I have made for sure; the professors are amazing, the administration is amazing, all of the staff is amazing. I’ve made friends for life. I wouldn’t have all of these opportunities, such as meeting all these politicians, at a school in Massachusetts,” said Bernstein.

For the future, he wants to make a career in politics “working in a legislative office or something like that.” Bernstein said, “I really like Washington D.C. That’s a potential goal of mine, to go there. The other thing to think about is to go to law school or a masters program.”

Student Body Vice President Sara Olson is also as interested in law school and politics as Bernstein is. Olson thinks of Bernstein as an honest and loyal friend. Olson said Bernstein inspires her to be more professional, unbiased and to believe in herself.

Haselton shared the same experience with Bernstein. She said, “He is very honest, which is awesome; he’s not very serious, which is funny to think about because he does carry all these serious positions, but he’s very funny, down to earth, easy to get along with.”

According to Haselton, Bernstein brought her out of her shell, and made her into her own leader. “He’s made me into somebody who is passionate about what she joins and has encouraged me to get involved more into campus, which I really appreciate.”

Despite Bernstein’s huge involvement on campus, he has managed to balance his studies, student government, clubs and social life. “It seems to be working. It is difficult sometimes [because] free time is not the easiest thing to come by. I wouldn’t be doing this if I wasn’t really invested in these organizations, and wanted them to thrive,” said Bernstein.

According to Ferrell, Bernstein has got a lot of strategies and places for managing time and how to work with different people and different stakeholders. “Sometimes, students get over-committed and over-involved in things and some of the other things suffer, but Davis has managed to really ride that line really perfectly as far as balancing the different groups that he’s part of,” said Ferrell. “He’s involved for him at what’s the right level and it’s perfect, and that varies for every student.” 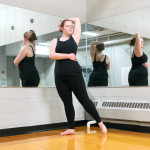