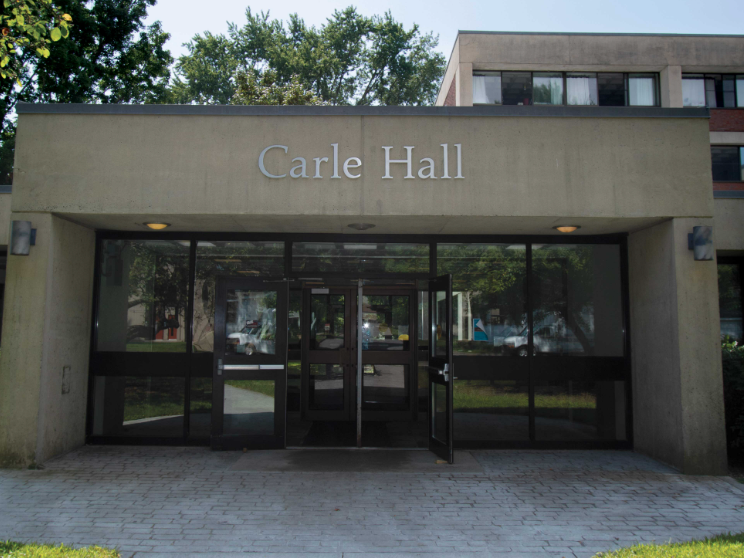 The cause for the flood was a sprinkler that went off in a student’s room, according to Casey Justice, director of transitions and community living. Around an inch or less of water accumulated during the time the sprinkler went off throughout the floor.

“They’re still actively chatting with folks in and around that area to see if we know what caused it,” said Justice.

The whole floor was moved to Owl’s Nest 1 that night while the floor was being cleaned up. The students were then able to return to their original rooms Friday, Dec. 9.

First-year Faith Ryan said she lives about two doors down from the room where the sprinkler was set off.

“My backpack was on the floor,” Ryan said. “Nothing really got ruined except my notebook, and some of my shoes got wet, but those are salvageable.”

Ryan added that she had to throw away her carpet, which was ruined in the flood. She said other students had to do the same.

“They were disgusting ‘cause it was oil water, the water was black,” said Ryan.

Ryan noted that she finally got settled into her new room in Owl’s Nest 1 at around midnight that night. She said she was only able to take one trip to move some of her things that night, but had the chance to go back the next day to gather more of her things.

Carle Hall saw a similar situation during the spring 2022 semester, where a sprinkler went off. However, that time, it happened in the hallway and it was found that a student had set off the alarm, according to Justice. 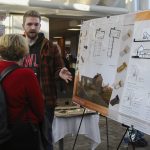