Women’s rugby prepares for season ahead 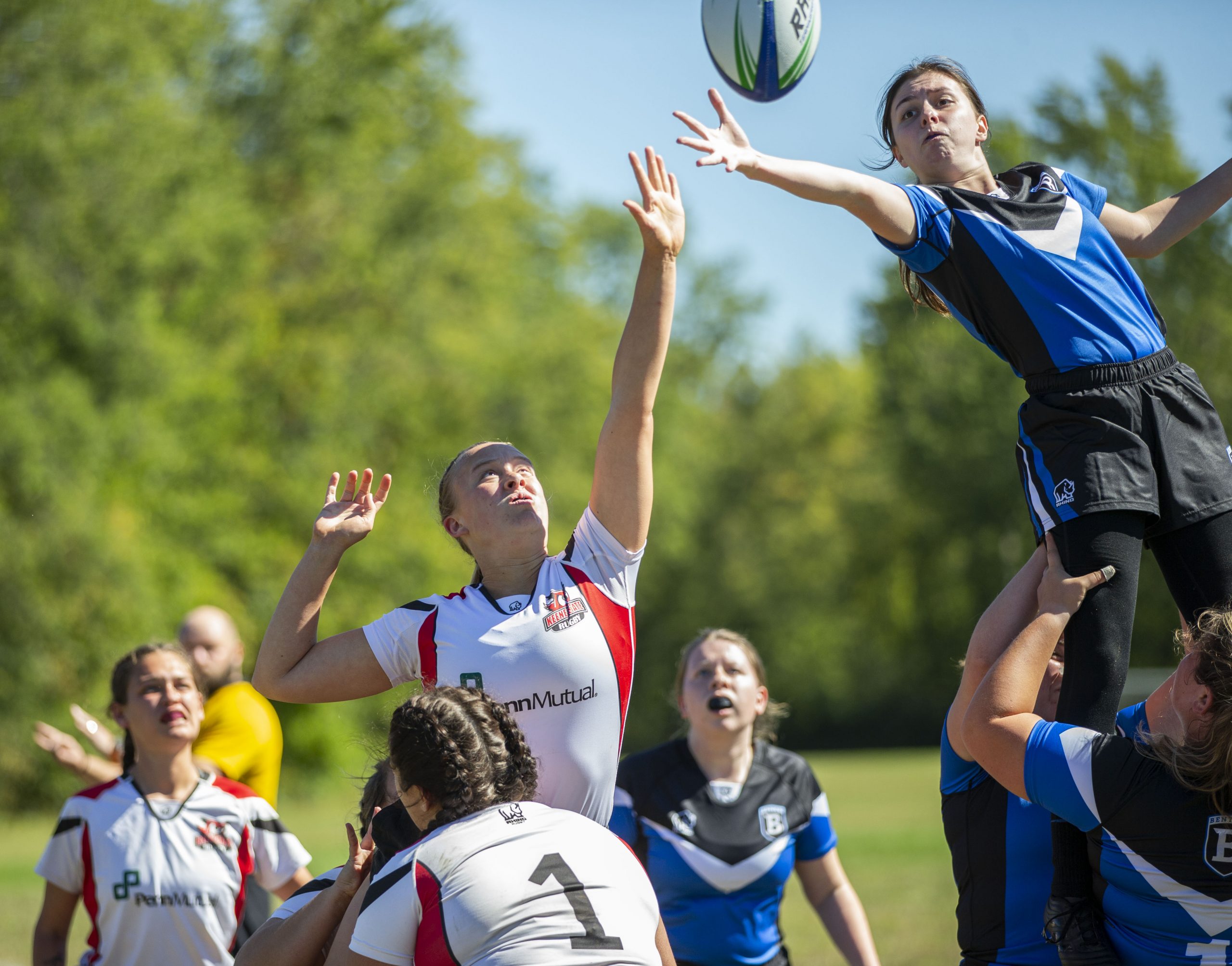 After winning against Bentley University on Saturday, you bet your a– they are!

“I think one really good thing about rugby is a lot of girls don’t have experience before they’re on the team, so it’s really interesting and fun and exciting to see all these girls that have different backgrounds in different sports come in, and everyone uses their knowledge to put into one sport,” Stoica said.

This energy translates onto the field — prior to the start of Saturday’s game against Bentley, the team huddled together for a chant to get energy and spirits up.

The team kicked off their season against Roger Williams University on Sept. 17, with the game resulting in a loss for the Owls; however, women’s rugby is looking back on their performance in the season opener and building upon the takeaways as they advance through the season.

Stoica said the team is looking to improve their ball-handling skills, including throwing, catching and passing, to strengthen their game performance going forward. “That’s what we’ve been mostly prioritizing, as well as agility and endurance and being able to outrun opponents,” she said.

In addition to skill-building, Stoica said she hopes to create an encouraging environment for players, regardless of their experience with the sport, to work together while still enjoying the game. Since Stoica joined the team in 2019, she said she noticed a trend of positivity growing in the program.

Following the conclusion of this season, women’s rugby coach Karen Johannesen is stepping down from her role. Stoica said they are currently in contact with an interested candidate to fill the coaching vacancy, a job that would begin in spring 2023.

“[Coach Karen has] been coach for a long time now and it’s really sad to see her go,” Stoica said. “But we’re excited to also see what the new coach can bring in.”

Although their season is underway, women’s rugby is still open for new members. “Women might hear the word rugby and think that it’s not a sport for them, but it’s very inclusive,” Stoica said.

Women’s rugby is scheduled to take on Middlebury College at home on Oct. 1 at 3 p.m. 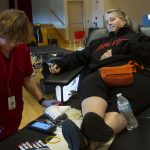