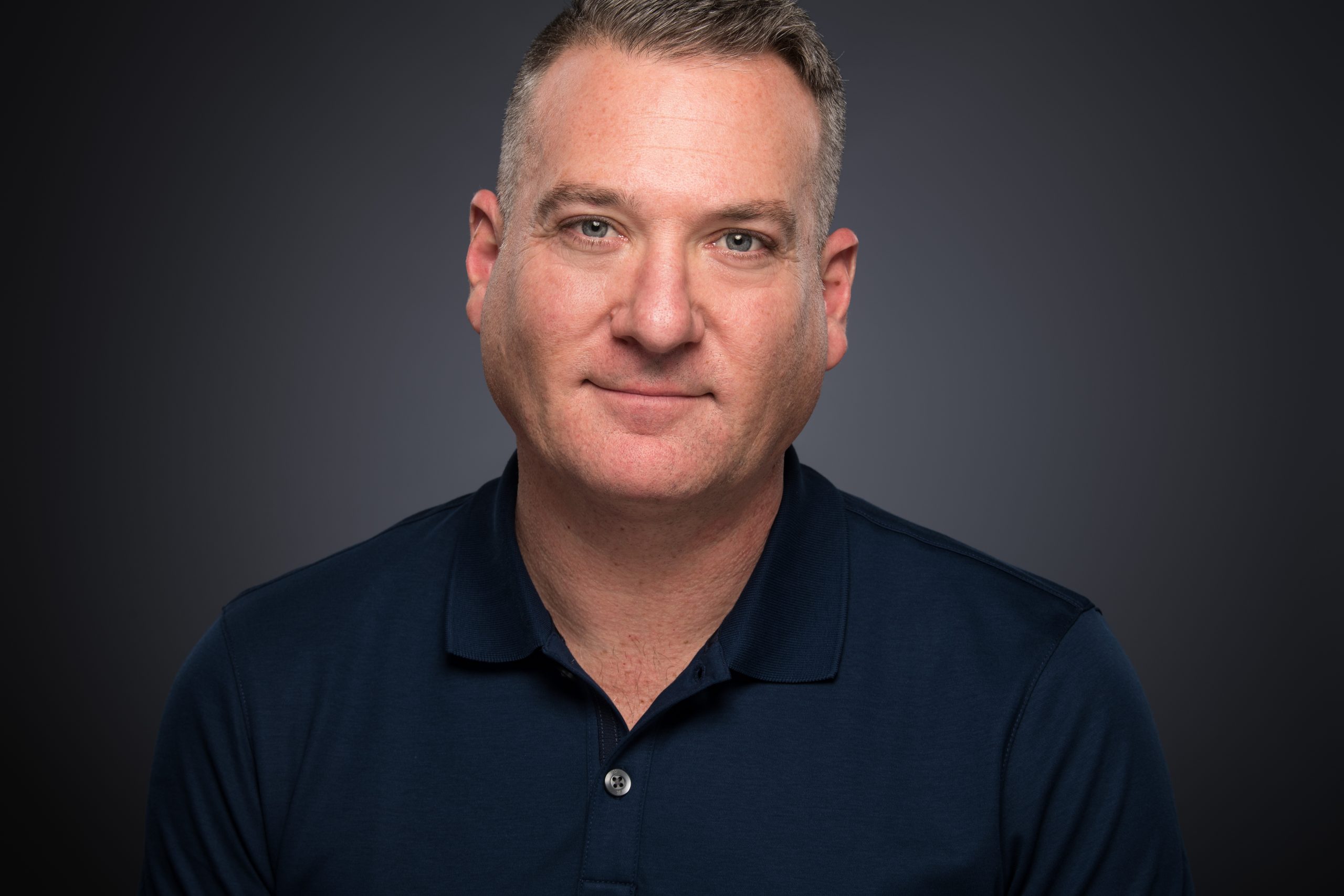 Throughout his decade-long career at the college, Carberg has taught courses in vocal diction, pedagogy and vocal lessons.

Since finding his home within the KSC music department, Carberg said he welcomes the challenges and  responsibilities that come along with the role, including managing the department’s budget, developing course schedules, and coordinating music performances at the Redfern Arts Center.

“I am the liaison between the music department and the Dean’s office,” said Carberg, who received his Bachelor’s in Music Education and Master’s in Vocal Performance from the University of Massachusetts Amherst. Carberg began his teaching career at Millikin University in Illinois, where he taught for 12 years.

Carberg said he wants the Redfern Arts Center to always be a welcoming space for students.

“The Redfern lobby is usually a little quiet and I would like to make that more of an active space, a more inviting, engaging space and I think that will create more of a living atmosphere,” Carberg said.

He also mentioned that he wants this role to enhance his skills as a worker and as a professor.

“I would [like] to become excellent at multitasking,” Carberg said. “My other goal is to not let all of this work affect my teaching in any negative way because the most important thing to me are my students.”

Senior music major Kyle Trombley described what it has been like working with Carberg for the past three years.

“When I learned more about him and his background, I [realized] he was a person that I can connect with, not just in a musical sense, but I can also connect with him as a person,” Trombley said. “I think that’s a very valuable skill in academia to have when you’re a professor because you can really work with people.”

Trombley said he appreciates Carberg’s support throughout his time at Keene State.

“I really enjoyed getting to work with him in the beginning stages and I’ve been with him ever since,” Trombley said. “And prepping for grad school, he’s been a really really huge help.”

Additionally, Trombley believes that Carberg has what it takes to be department chair.

“He’s been here awhile, he knows the process, he knows the academia world and he knows his stuff,” Trombley said. “He’s really able to be lucid and to be very concise at giving the advice that you need… He’s able to support faculty and staff as a caring friend, colleague, and the professional relationship that is necessary for that role.”

Carberg said he appreciates everyone that he has worked with that has allowed him to step into this new role.

“I would say that I have the coolest job in the world and I get to work one on one with these amazing students every day,” Carberg said. “I learned so much about them as a person, they know me as a person and to see their growth not just as people, but as musicians over the four years… It’s so unbelievably rewarding.”