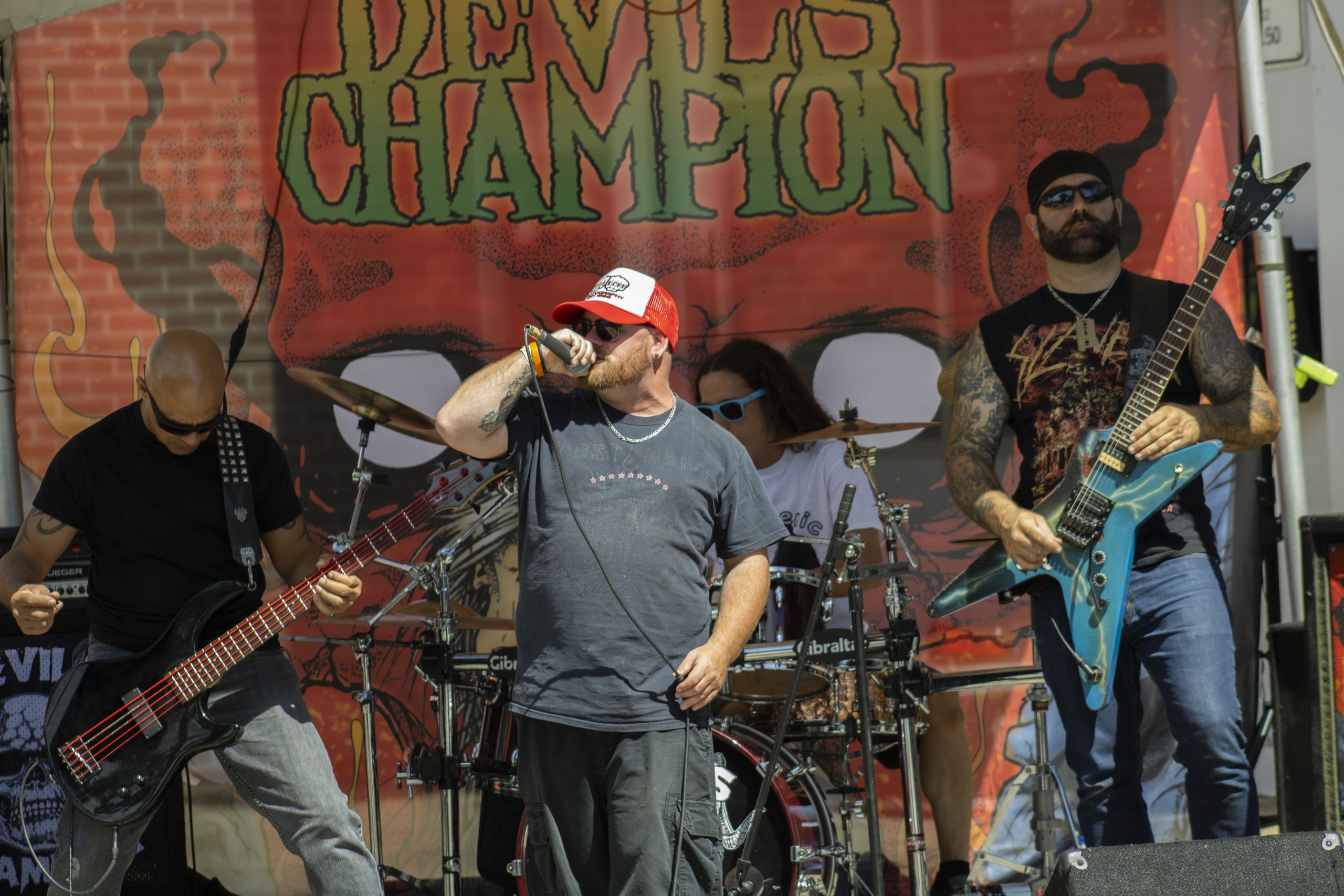 The festival set up six stages throughout downtown Keene, including Central Square, Railroad Square, Lamson Street, the Monadnock Co-Op stage, and the City Tire parking lot. Performers rotated on and off the stages all day, from 10:30 a.m. to 10 p.m.

Samantha Small-Martel, an organizer for Keene Music Festival, said a submission form was sent out to local performers in May to sign up for the festival. 58 bands joined the all-day lineup.

From bluegrass to punk, Keene Music Festival incorporated over a dozen genres.

“There [was] bluegrass, lot’s of punk, borderline heavy metal music, indie rock, a lot of singer-songwriters… even an electronic band,” Small-Martel said.

Among the singer-songwriters that performed was Quincy Lord, who performed with his self-titled band at the Central Square Stage.

Lord is no stranger to the Keene Music Festival, having performed both solo and with his band in prior festivals.

“[In] my band, we have four of us…This is the first time [at the festival] with this lineup,” Lord said. “We were here 2017 to 2019, sometimes it was just me acoustically, but we’ve been here with the band twice.”

In an effort to shift from his solo career and focus on the band, Lord said his band plans to debut under the name Dicentra following their album release.The name is Latin for “bleeding hearts.”

From the Milford, N.H. area, Lord said he and his band enjoyed the energy the festival brought to the city.

“We had a great time… it [was nice] and busy,” he said. “Everyone had great energy.”

Additionally, Lord said he sees the music festival as a great opportunity for local musicians to branch out.

“I just appreciat[ed] the opportunity to be here and play and we’re just here to have fun,” Lord said. “And we appreciate the opportunity a lot of people have given us and we try to pass that along.”

As for the future of the Keene Music Festival, Small-Martel mentioned that one goal is to make music in Keene more accessible year-round.

“We’re looking for new ideas, especially fundraising and we are always looking for people who really want to dig in and help try to [give] this a year-round sort of visibility,” she said. “We’ll probably do different shows and other events throughout the course of the year instead of just the festival.”

Small-Martel said she believes in the importance of music for the Keene community.

“Any sort of community that helps promote the arts, especially our local community of musicians, [Keene Music Festival] will be great to showcase them,” she said. 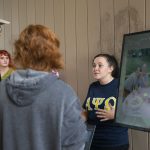