A week in volleyball 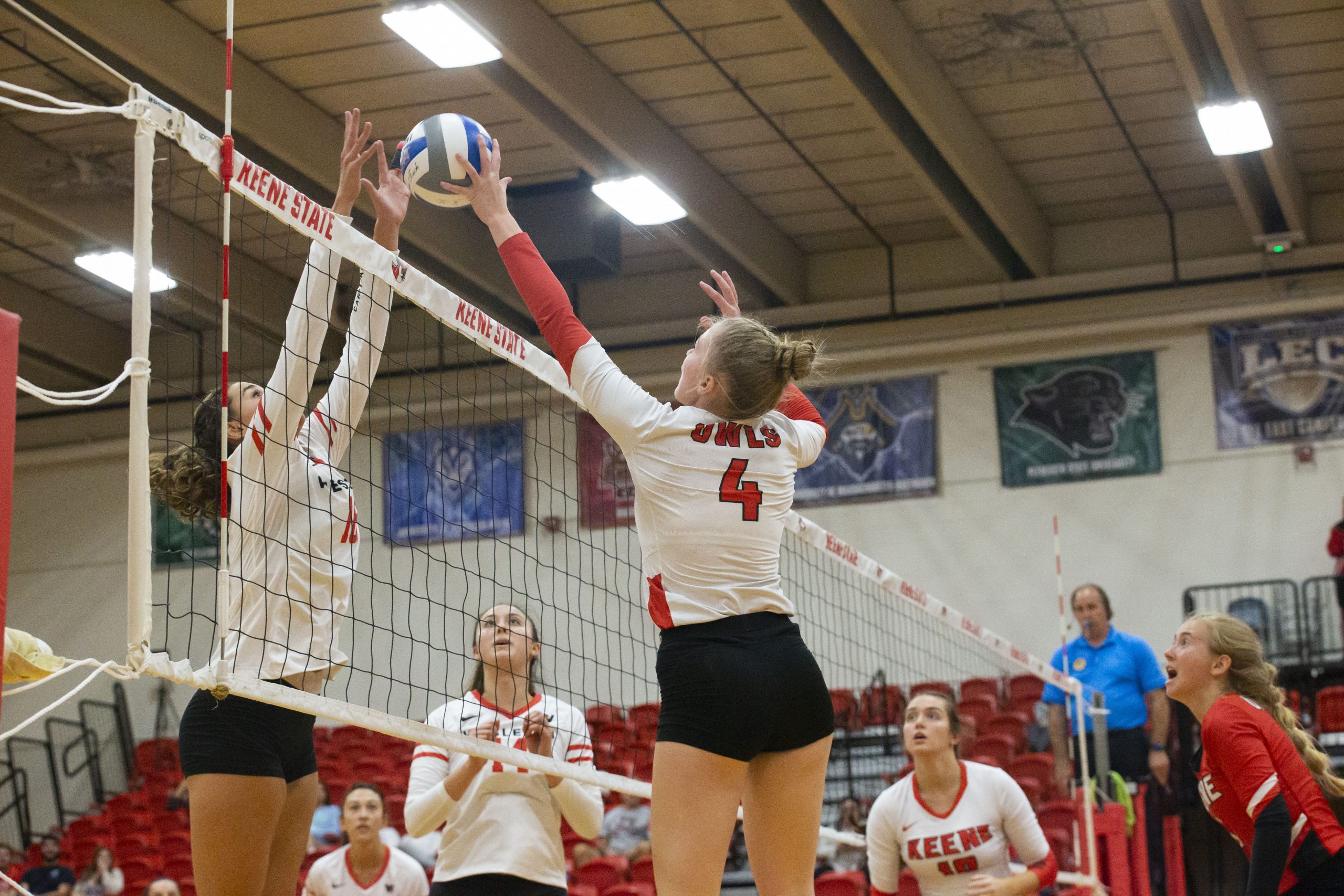 Keene was only able to grab two sets in the three matches they played last week. In the Owls’ first match against Clark last Thursday, Keene wouldn’t put up more than 19 points in any set.

The first set of the Keene vs Clark matchup would end 25-19 in favor of the Cougars.

A similar result would come in Saturday’s games against Johnson & Wales and Wesleyann.

Although the Owls were unable to win a set last week, players such as senior outside hitter and captain Sydney Johnson and sophomore middle blocker Molly Wetherbee put forward good performances for Keene.

Sydney Johnson would have 11 kills, ten digs and one ace, while Molly Wetherbee would have seven kills and three blocks. Keene would be playing catch up throughout all three sets the closest they got to winning a set was the first set.

Sophomore Kacie Blanchet had 26 assists against Clark and is already on a record-breaking pace, grabbing ninth on Keene State’s all-time assists list with 1,324.

Keene, however, would then go on to lose the next two sets in a row. The Owls were unable to capitalize on close game opportunities with the last two sets. Senior right side hitter Cassidy Samuelson would grab nine kills in the first match and have 22 kills total.

Johnson & Wales held a .046 attacking percentage utilizing strong defense against the Owls offense. The Owls’ inability to put points on the board would be the story of this match against the Wildcats.

The Owls competed against the number 17 nationally-ranked Wesleyan Cardinals in their second match of the day. Keene would come out swinging, winning their first set against the Cardinals 25-23. This would be a stark contrast to how they played against Johnson & Wales in their first match earlier that day. In the second and third set, the Owls’ offense would cool down, only grabbing 25 points combined.

Samuelson had 13 kills in this match and Johnson had 12 kills for a combined total of 25. In the last set of the game, Keene would fight back putting 20 on the board, but it wasn’t enough. The Cardinals would take this match three sets to one.

The Owls will return to the court on Sept. 28 against Plymouth State University at 7:00 p.m. in the Spaulding Gym.

Joe Monkiewicz can be contacted at 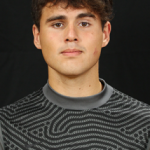