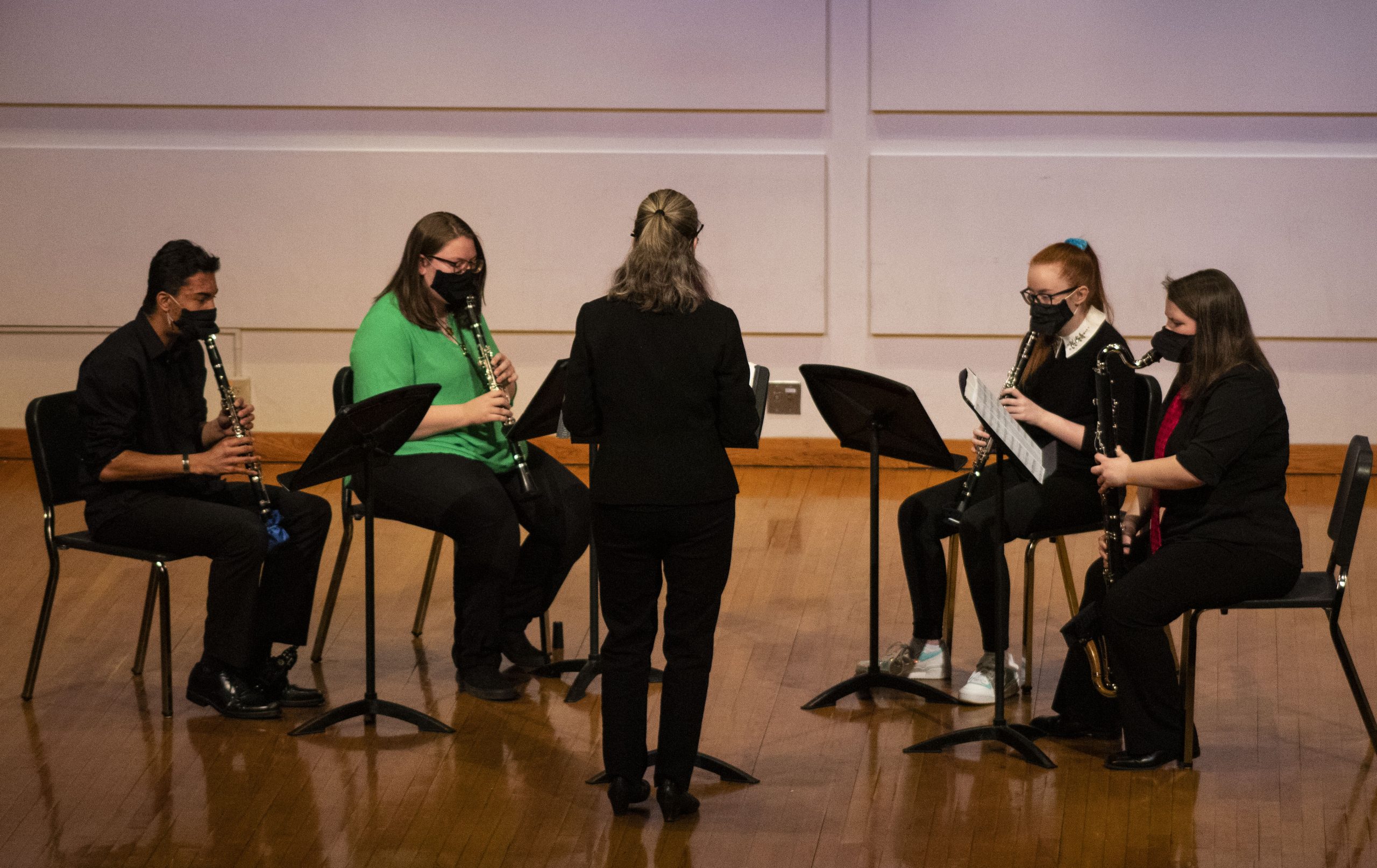 As the Spring semester at Keene State College (KSC) comes to a close, many of the Redfern’s music ensembles are delivering their last performances of the academic year.

On Saturday, April 30, the Clarinet Choir and Flute Ensemble held a joint afternoon recital featuring a range of pieces from the late 19th century to the early 2010’s.

The concert began with a piece called “Prayer for Ukraine”, performed by the Clarinet Choir. The Ukrainian hymn was originally published in 1885 when Ukraine was fighting for independence from Russia.

The Flute Ensemble followed with the piece “Silver Celebration”, and the two ensembles alternated on stage from there, each performing four pieces.

The piece, “The Bird Song”, performed by the Flute Ensemble, also featured a solo vocalist. Elise Lowe, a sophomore at KSC and a member of the Flute Ensemble, sang the soprano part for the piece, accompanied by the rest of the flutists. The piece poked fun at the flute and its similarities to the sound of a bird.

The concluding piece of the concert was titled “Clowning Around”, an upbeat piece by the Flute Ensemble featuring first-year Victoria Young playing the triangle.

0Shares
0 0
What was that, Will Smith? Previous
TAD Senior Capstone Next 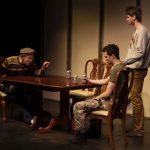