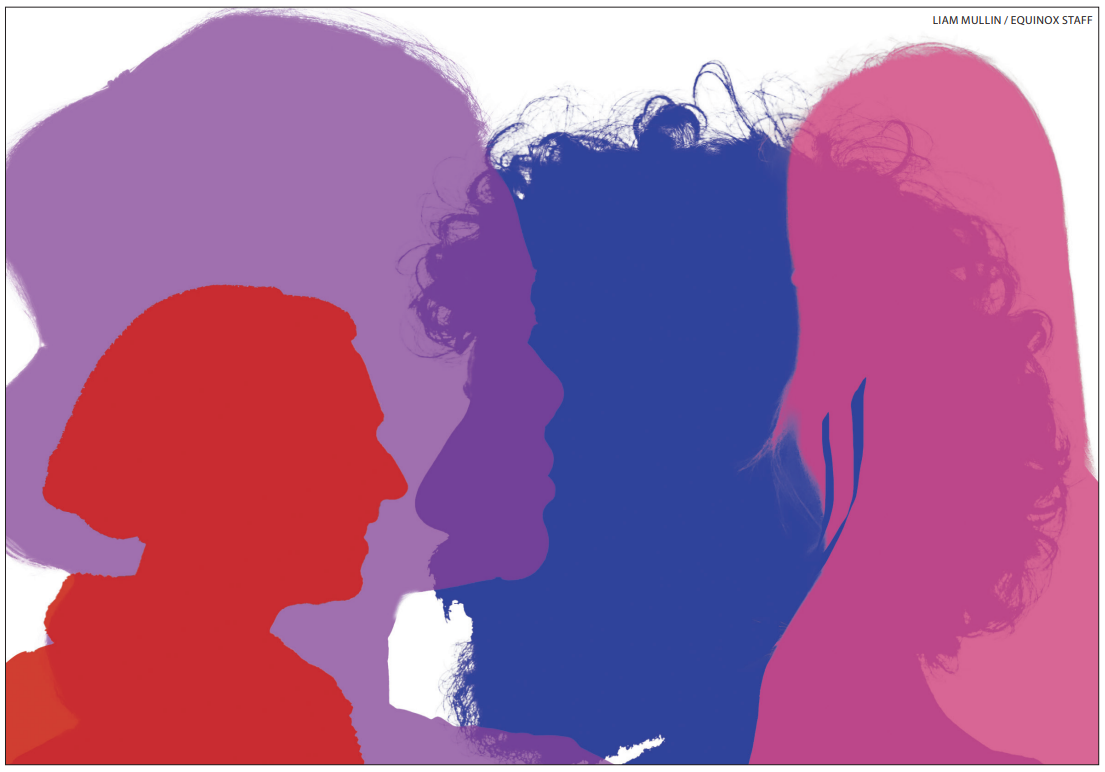 KSC faculty discuss how we talk about intersectionality

Keene State offers multiple courses that pertain to intersectionality, whether they are looking at race, gender, sexuality, or class. Topics like this are often seen as being sensitive, or taboo, so how can we keep these conversations going outside of the classroom?

Patricia Pedroza Gonzaléz, one of KSC’s Women and Gender Studies professors, said that because systems of oppression like racism and homophobia already exist in society, to have a conversation we need to be willing to embrace the tension that comes with the subject. “Why do they create tension? Because we confuse my interaction with another individual with a mechanism of oppression. So I say ‘I’m not sexist.’ Probably you don’t even need to be sexist, because already sexism exists,” Gonzaléz said.

Gonzaléz is aware that the tensions aren’t going away because they are built on a foundation of oppression going back centuries. She said, “Obviously, this is the United States of America, where for centuries, the polarization between whiteness and blackness, it’s very complicated…and so it’s very hard, and I think that all of us are aware that clearly the 2020 summer clearly we saw again, brutal disproportion of police abuse against black men, and so there are some moments with this tension, but this tension has existed for three centuries at least.”

Being cognizant of this tension is key in being able to contribute to a meaningful conversation about intersectionality. However, Gonzaléz acknowledges the difficulty of having these conversations as individuals, as we all hold our own biases and personal feelings towards these issues. “It will be impossible that you and I as individuals sustain that conversation. That is why I say, if it is about my neighbor, or if it is about my peer, or it is about my roommate, and we talk about these tensions, first I would say I need to observe what is going on outside, and usually what is going on outside is interfering in the individual relation,” Gonzaléz said.

Gonzaléz stated that our own connections to these issues and events can deeply impact how we talk about them, and because of this, having a calm, objective conversation is almost impossible. “It’s not like ‘oh, let’s talk with respect, let’s talk with civility.’ We can do that when we don’t have problems. But tension means that in that moment, I am so moved in my individuality and dignity that it’s impossible that I’m very calm. And so I’m not saying that violence is good, never. And I’m not saying that I have the right to physically attack you, never. However, learning to have tension and difficult conversations is a skill, and we can practice.”

Practicing this skill, however, might prove easier said than done. Part of the problem, Gonzaléz said, is that it isn’t yet normal for us to have these conversations. “Society has constructed ethnicity differentiations that black, and brown, Latinos, we are more loud, and white people are more quiet. And I see that it interferes also in campuses such as Keene State College, which I adore, but here it is very difficult to express your emotions, very difficult, and so we confuse being nice to not saying what is going on. And I don’t think that helps. And so I say, it’s a skill. It’s not magic, and it’s separating the context, and it’s taking the courage to say I’m listening to you. I want to understand more, what is upsetting [you]. And so of course it takes forever but for me, it’s not magical. It’s not easy, just know that it’s a skill that we can learn and we can practice, and in society, those tensions are not going away,” Gonzaléz said.

Sean Ash Gordon, a professor in the English department who teaches a course on abolitionist literature, said that one way to keep conversations from becoming one-sided or hostile is to keep asking open-ended questions. “If you wanted to have a conversation that wasn’t so antagonistic, you’d want to ask, probably, just more of those kinds of open ended, Socratic kind of questions…for instance, why so many local and state governments recently have signed bills or legislation restricting voting. And the open question being who does that affect most? Look into it. Who does that affect the most?” Gordon said.

Gordon also said that while having conversations about intersectionality is important, you shouldn’t waste your time with someone who simply won’t listen to what you have to say. “There’s this idea that you can change people’s minds,” Gordon said. “I’m not totally sure you can. You can provide resources and provide ideas, but in many ways, some of our work is much better building solidarity and community with people we’re sort of already in agreement with, or have some working terms for, rather than trying to convince people who won’t be moved.”

Although Gordon doesn’t believe that he can change everyone’s mind, he remains hopeful that those who are staunchly opposed to open, honest conversations, will eventually come around. “We’ll build our community doing this and whenever they’re ready, they can join us too. That’s how I feel about it sometimes,” Gordon said.

Kya Roumimper, the coordinator for the Office of Multicultural Student Support and Success, did not respond to a request to be interviewed.

Taneem Husain, a professor of Women and Gender Studies at Keene State, was unavailable to be interviewed. 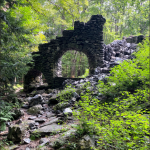