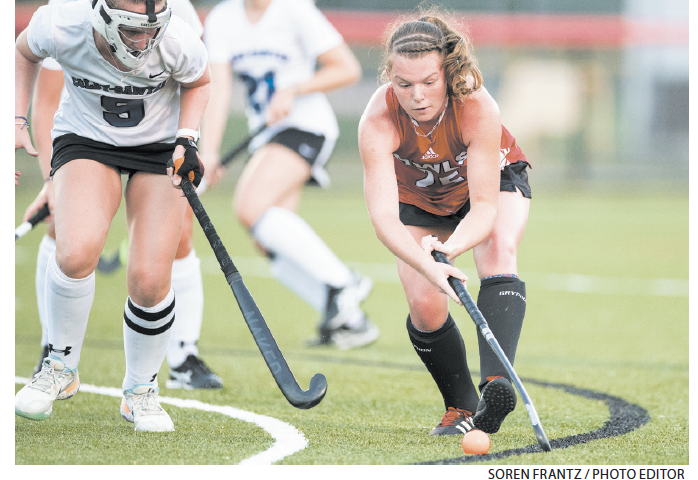 On Wednesday, September 8, 2021, the Lady Owls faced off against the Chargers on their home turf.

Sophomore Molly Edmark started out in goal for the Owls while junior Lauren Wilkinson started out for the Chargers.

Within the first ten minutes of the game, Keene State was leading 3-0, thanks to goals from Ellie Huckins, Irini Stefanakos, and Chase Lambert.

Unfortunately for the Owls, Colby-Sawyer did not let them stay ahead for long. Their first goal of the game was 18 minutes into the second period by grad student captain Julia Lanctot off an assist from sophomore Aleah Murph. Colby-Sawyer’s second goal was by junior Aoife Daly and was made 32 minutes into the third period. Their third and game-tying goal was by freshman Emma Webster shortly before the end of the third period.

Keene State’s Irini Stefanakos scored her second goal of the game, putting the Owls back in the lead with a score of 4-3.

Not long after the start of the fourth quarter, junior Bella Silva scored the fourth goal for Colby-Sawyer assisted by Lanctot. This goal caused the game to go into overtime.

Daly scored the fifth and final goal of the game off an assist from Murph.

KSC’s Molly Edmark made six saves in the game while Colby-Sawyer’s Lauren Wilkinson managed to stop 12 of Keene’s 16 shots.

This tough loss made Keene State 0-4 so far this season. 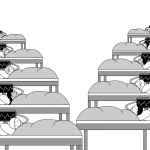