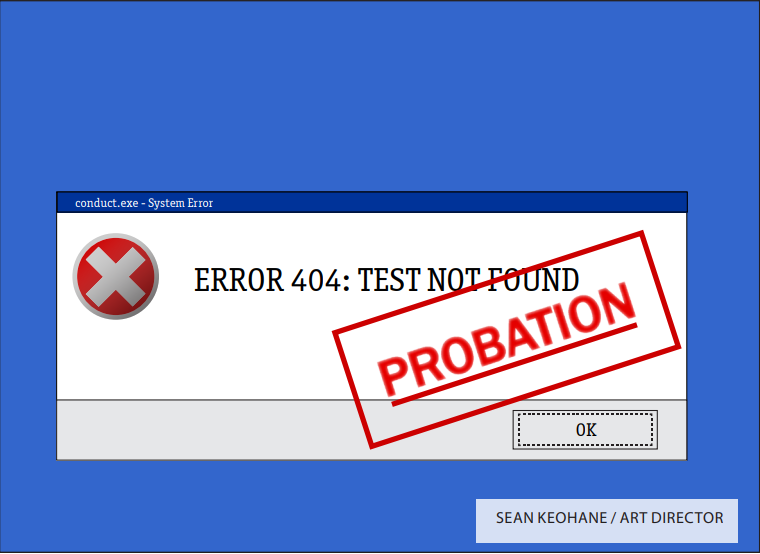 Missing one weekly COVID-19 test could land a student in a semester-long academic suspension, Director of Community Standards Matthew Salter said. “The first offense is either going to be a warning or a college probation,” Salter said, which can be a 15 to 30 week period. When a student misses a test, they are contacted by the school’s COVID team and surveyed to determine the cause behind missing testing. If a student is purposely missing a test or refusing to comply, they would be referred to Salter’s office. “A big part of any part of our process is doing a follow-up to find out what occurred,” Salter said. “For COVID, it’s done prehearing by that COVID team. If they believe it’s a valid reason then they’ll accept it as the reason.” Within a first violation of missing testing, a student could receive a warning or academic probation depending on the offense. Continued behavior could result in a deferred suspension. Salter said that the school has not yet had to suspend anyone. He added that the sanction all depends on the circumstances. “If you skip testing and then go to class and you’re coughing and sneezing everywhere you could be looking at a higher sanction because you’re purposely putting other people at risk,” Salter said. Violating policy while on probation could result in higher sanction than one would if they were not on probation. Under a deferred suspension, should a student violate any other college policy and be found responsible, they would be immediately suspended from KSC. “We want you to stay a student here, but you need to show us that you want to stay a student here,” Salter said. “We’re not looking to throw the book at students, we want to get them tasted and back in the testing protocol.” Keene State College President Melinda Treadwell was surprised when asked about a first offense resulting in academic probation. “As a first violation?” Treadwell asked. “Let me look into that, because that I am not aware of. That’s severe. If that’s true we need to soften that. That doesn’t sound consistent with my expectations at all.” “We don’t just have a checkbox where you automatically get a probation if you do something, we’re going to listen to the student, hear their side of what happened and decide how egregious that violation is,” Salter said. “If a student is getting probation for violating health protocols, it’s because they’re putting other students at risk.” With regards to keeping the community safe and adhering to COVID-19 protocols, Associate Vice President of Student Engagement Jennifer Ferrell said social gatherings have been the biggest challenge. “Whether on campus or off campus, any kind of gatherings where students are unmasked, more than 10 people, those are things that are only going to increase our risk so what we’re trying to do is mitigate that risk.” Ferrell said. Ferrell added that it is imperative for the school to be vigilant and minimize that risk especially as Cheshire County and state COVID cases are increasing, and ICU beds are in short supply across the state and including nearby Cheshire Medical. 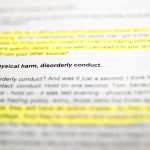