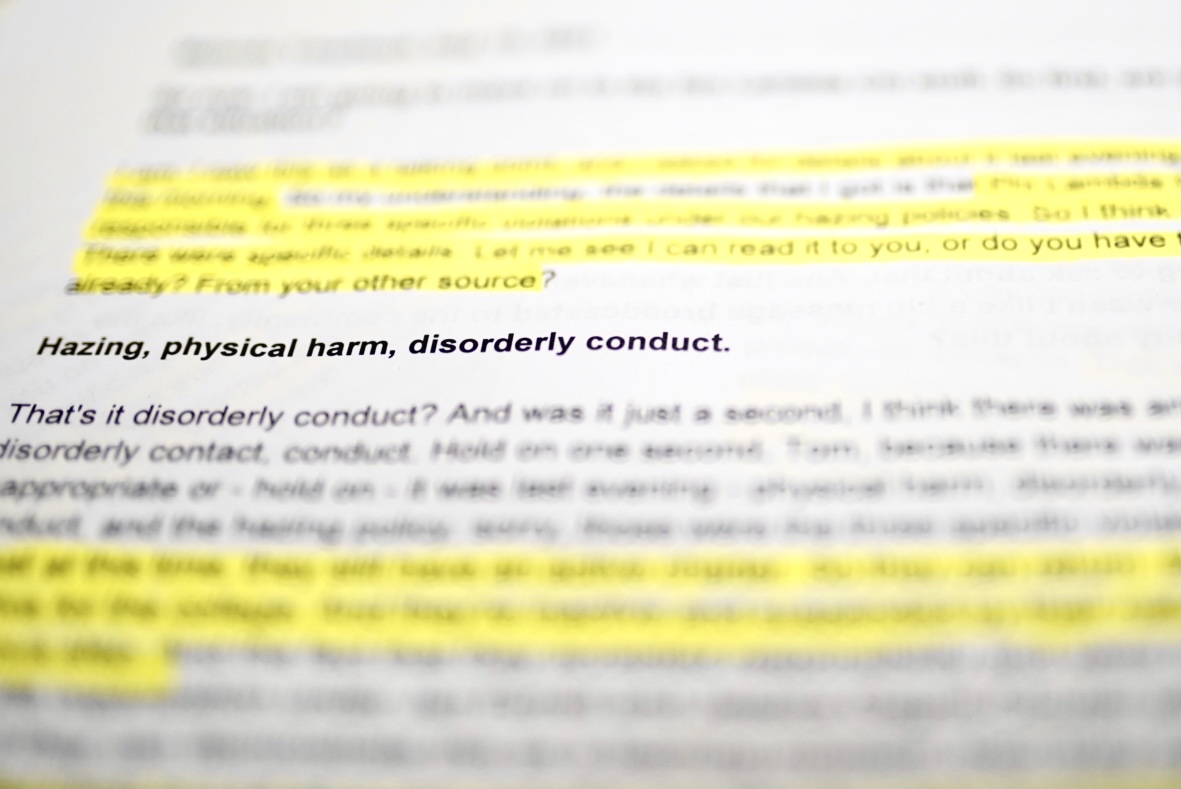 While researching for other articles, The Equinox found the Spring 2021 Fraternity and Sorority Life Community Report. The report states that Phi Lambda Chi received disciplinary sanctions due to “hazing, physical harm and disorderly conduct.”

Through interviews regarding this matter, here’s what The Equinox has found.

Spring 2021 recruitment began in early March. By all accounts, the beginning of the pledge class seemed normal, and even optimistic.

“Throughout the IFC [Interfraternity Council] recruitment process, we found ourselves gaining a lot of popularity. We had around 10 kids coming to each event,” Zachary Feinauer, the former president of Phi Lambda Chi, said.

Feinauer added that those are “pretty good” numbers for Phi Lambda Chi. At the end of the process, Phi Lambda Chi had eight students signing with the fraternity.

Brandon Carta, the advisor for Fraternity and Sorority Life on Campus, reiterated this sentiment. “I think they had either seven or eight new members from that recruitment process, which is really great. They had a really large class,” Carta said.

Following the week the new pledge class signed, Feinauer said that all but one student left the pledge class.

Feinauer did not go into detail about what specific events happened. Carta said he has not seen the report in full.

Following the departure of nearly the entire pledge class, administration was alerted to these red flags.

“They either had six or seven leave the new member class. That’s a very high number, right? So that happened, and there were some people that were like, ‘Oh, that happened, because, you know, for a variety of reasons that some family [issues], people kind of made up excuses, right?’” Carta said.

Carta said they started getting reports of hazing, “from several people in the community.”

Matt Salter, Assistant Dean of Students and Director of Community Standards, said he was alerted to the incident in late March, to which the Dean of Students Office opened an investigation.

According to Salter, “There [were] allegations of disorientation by playing loud music in an enclosed space, allegations of blindfolding individuals and having them perform different tasks.”

Salter said he did not know what the specific “tasks” mentioned were off the top of his head.

From what Paul Smith, the executive director of national headquarters of Phi Lambda Chi, received in an email from KSC’s Community Standards Department (formerly known as Student Conduct), a student was injured during the pledging process. Smith said, “I have basically what’s summed up in a paragraph. I don’t know the extent of the injury, I don’t know. You know, none of that has been communicated to me.”

Salter said he did not know the extent of the injury, and that he does not believe that the student got any medical attention from the accident.

“Before we were even caught, we realized that it was wrong,” Feinauer said. “We were making steps to change it. It was a tradition that our org had been carrying out for not a long time, [and] we didn’t know the consequences of something like this.”

However, Feinauer strongly believes that the pledges did not leave because of the hazing, but left to pursue other activities.

“I strongly believe that it was because most of them had friends within the pledge class, and when one of them left to join the track team, all of them followed,” Feinauer said.

Jen Ferrell, the Associate Vice President for Student Engagement, said that they took responsibility “for not everything, I believe, that was alleged, but for a number of the pieces.”

In the end, Phi Lambda Chi would own up to three total accusations: physical harm, disorderly and indecent conduct, and a breach of the hazing violation.

Though the organization was held responsible, no individual students were punished for their involvement in hazing activities.

Carta said the group was found responsible “at the end of March or April.”

Despite the investigation being completed at that time, there was no message broadcast out to the KSC campus community.

Smith said he did not know the full extent of what happened until May 26, 2021.

“We weren’t notified by the school [of] anything until May 26. There was a negotiated agreement between the former president of the chapter and the Student Conduct office, but we were not looped in by the school or the chapter prior to that,” Smith said.

President Melinda Treadwell was not made aware of the situation until the night before the interview with The Equinox.

“As President of a large organization with a lot of different functions, I think my vice presidents are trying to determine when something occurs on campus that requires a notice to the President. So we’re talking to the leadership team and with campus safety, about those things that absolutely require an immediate notice to me,” Treadwell said.

Treadwell added that there should be a “broadcast” system within the Student Assembly, in student clubs and leaderships to discuss club’s changes in status of clubs and organizations.

Ferrell said that certain students were notified of the investigation.

“The students who had been named as possible members of the organization, those who had shared allegations [and] anyone who we were able to connect with, they were all contacted,” Ferrell said.

Ferrell also said that IFC was made aware of the allegations after the investigation and conduct process finished.

Smith said Feinauer was not allowed to make the call to suspend new member recruitment.

“Stopping recruitment is a death sentence for a chapter,” Smith said.

Smith continued, “I mean, any fraternity needs to bring in new people, and especially when you come through an incident like this, you do need to get new blood in there to move it forward. And when you take that away for a year, I mean, that’s you’re cutting off the blood supply.”

Over the summer, Feinauer stepped down from his position as president of Phi Lambda Chi. Carta said there were only about 3 active members in the fraternity following the conduct process.

“It’s unacceptable. And I’m disappointed because I hope for more from our organizations, and I think accepting responsibility is the first step. And we shouldn’t be judged by what we are in our worst moments,” Treadwell said.

A LOOK TOWARD THE FUTURE

However, despite the “death-sentence” ruling, Carta explained that there are plans for next semester to bring the fraternity back.

“There’s a charter like Keene State, which means that the group can come back when there’s active members and the fraternity like the national fraternity comes in, and we’ll recruit people. And you’ll see that in the spring, when we add a fraternity to campus, it’s called an expansion,” Carta said.

Treadwell and Carta said that Phi Lambda Chi has an active charter with the school, meaning that they can return in the future. Smith said that if Phi Lambda Chi does come back, they will not be going through a full re-chartering process, but as of right now the chapter is not active. 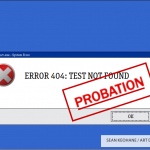