Setting a sustainable example for colleges 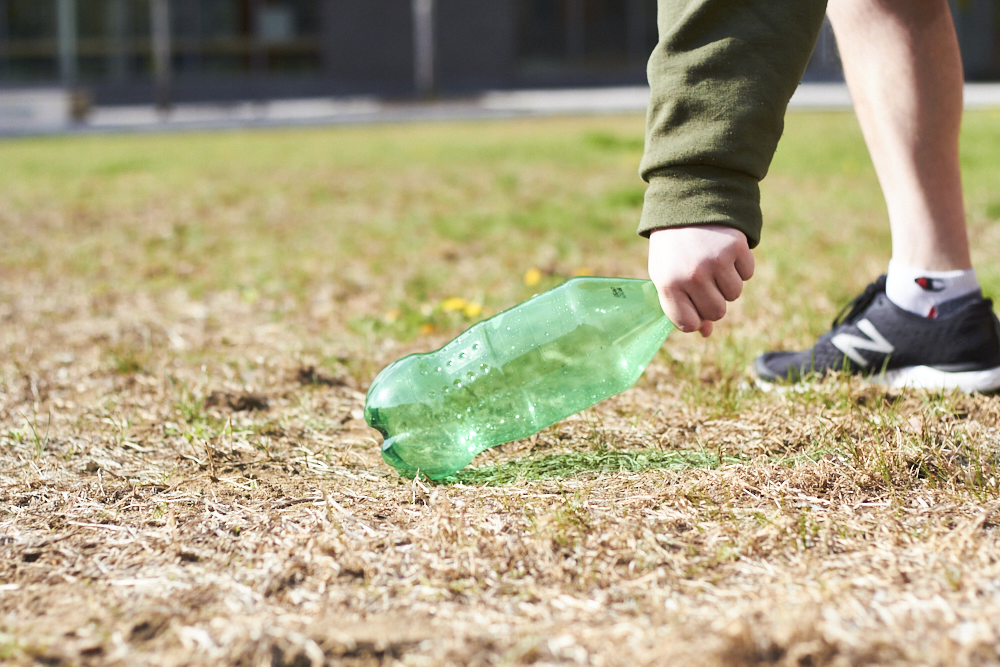 Keene State College has always been a leader in a more green and energy-efficient environment for its students and community.

Recently, the college earned a STARS gold rating in the recognition of its achievements in sustainability efforts from the Association for the Advancement of Sustainability in Higher Education (AASHE). Keene State has future plans to keep its commitment to the value of sustainability and bettering our environmental impact for the sake of the college and the community of Keene, New Hampshire.

Eventually, Keene State College will work to pursue a goal that is a remarkable step in sustainable energy practices. The college is committed to becoming 100 percent powered by renewable energy by 2030 and becoming carbon neutral by 2050. The campus has recently met one of their sustainable goals back in 2020 with running the entire campus on 100 percent renewable resources to supply its heat plant and its systems. The Heat system is an ingenious recycling plant that runs with recycled vegetable oil which is the first college in the entire country to do so. The college also participates in using composting techniques of the food waste from the campus dining commons to help the soil around the campus.

In my opinion, Keene State College is a truly influential leader in paving the way to better alternatives that will benefit both the college and the health of the communities and the surrounding environment. The affects of our waste and resources in this country has dramatically changed the health of every ecosystem and organism that surrounds us. Pollution creates devastating effects that disrupt the natural processes that make the world possible to produce and sustain life. I have adopted the belief that if we do not do something about how we use our resources, our problems will only get worse.

Fossil fuels are a leading factor in the ever growing effects of climate change that have drastically reduced our polar ice caps. The earth is losing 1.2 trillion tons of ice each year which is causing sea levels to rise. This has a direct impact on coastal regions, and in the next 100 years they may not be there. Fossil fuels directly affect the health of life poisoning the air we are breathing. We are deliberately killing ourselves and some people are too naive and misinformed to know how serious our environmental situation is.

In our modern world and its industrial epidemic, our actions have sparked a sixth mass extinction. Species are dying off every single day due to the advancements of human activity and destruction. Without many of these vital species that help the ecological systems, we will eventually succumb to a lack of food, clean water and resources for us to survive.

I believe that the only way for us as a society to break the chain of this impending spiral of destruction is to follow examples such as what Keene State College has accomplished. Small steps will eventually lead to a better community and an overall healthier planet. The most important thing to remember is that it can be done, we can change our perspectives on how we use our resources and get rid of the old naive ways we have always followed in the past. More colleges, universities and businesses in general need to follow in the great examples set by places like Keene State College and their contributions to making their community sustainable.

Ben Stock can be contacted at:
bstock@kscequinox.com 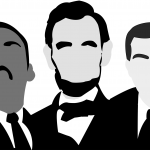