From DIII to DI 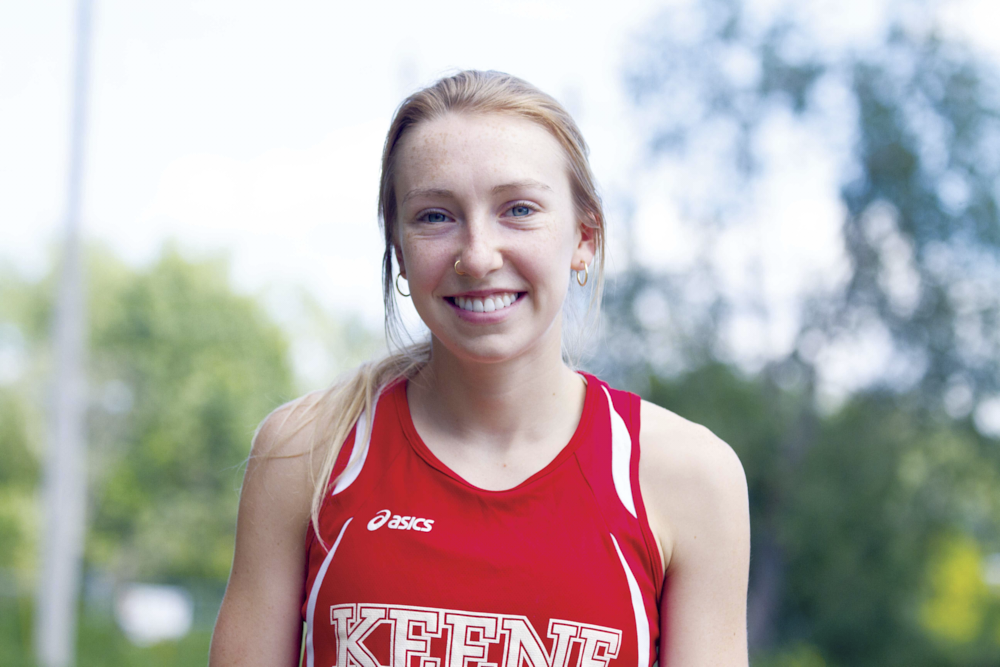 It’s not too often you’ll find someone making the switch from Division III to Division I competition. However, there is one example. The name Lauren Perkowski may sound familiar to you. That’s because the current graduate student running on the  University of Massachusetts Amherst track and field team used to be a Keene State Owl.

Perkowski has now taken her talents to Amherst, where she is enrolled in the one-year Public Policy program trying to earn her Master’s degree. Perkowski was looking for schools near Keene to continue her education and athletic career. UMass Amherst was not a school she originally had in mind.

“I was looking at schools in Massachusetts,” Perkowski said. “I was looking at Northeastern, University of New Hampshire and I knew that I wanted to do something with environmental policy so I reached out to the coaches.”

But one day she got a call from the Minutemen track and field head coach David Jackson.

“He emailed me and asked if I was looking at UMass Amherst because he saw that I was in the transfer portal and I said I wasn’t looking there but I heard good things about the program,” said Perkowski. “It was between Northeastern and UMass Amherst at the very end and I was very close to going to Northeastern but with  money and the team and the distance from my house I figured UMass was the best bet and I love it here.”

Perkowski received a lot of looks from different coaches when she stepped foot in the transfer portal. Paige Mills, Keene State’s track and field head coach, praised Perkowski for her work ethic and dedication when she was an Owl.

“Lauren was just a phenomenal athlete for us,” Mills said. “She was so determined and so dialed in to her training, her goals and she really set a strong example as a team leader about what it takes to be great and go to the next level.”

Her former teammates feel the same way. Rob St. Laurent, a junior on the track and field team, appreciated working with Perkowski. He said she’s one hard worker.

“She’s a great teammate,” St. Laurent said. “She would always bring us on cool runs when she was here, cheering teammates on no matter what event it was and just has a really great sense for the sport both from a competitive side and just having a fun side.”

While Perkowski says she loves UMass and is enjoying her career there, she also misses being an Owl.

Perkowski really likes the decision she made to run at the highest level. Even with a pandemic, she says that hasn’t stopped her from working hard and improving.

“I really liked running Division III,” Perkowski said. “I think there’s a lot of room for you to make improvements and I also really do enjoy Division I level so I guess, especially with Covid, I don’t see a significant difference except maybe we’re just practicing more, definitely the commitment.”

Perkowski is moving on to big things. She is a runner for a strong program while earning her Master’s degree. While she is ready to move on to her endeavors and take on the world, Lauren will always preserve the memories she had running as a Keene State Owl.

Joe Fletcher can be contacted at: 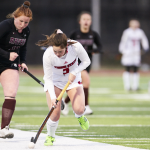 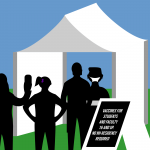