NH opens vaccines to all 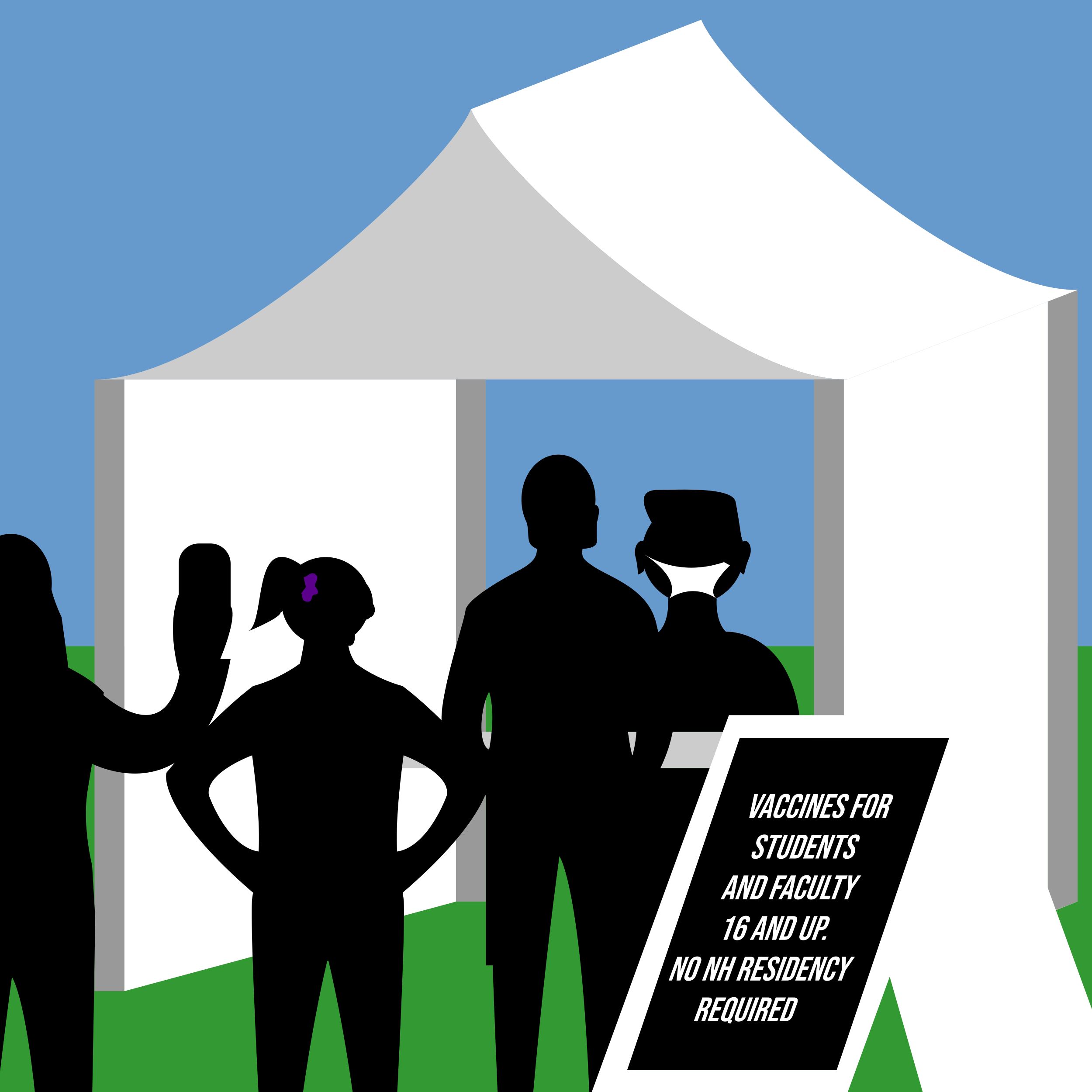 In a recent article posted by WMUR, Gov. Chris Sununu reversed his position against out-of-state students receiving vaccinations in New Hampshire. Out-of-state college students are now eligible to get the COVID-19 vaccine in the state.

On Thursday, April 8, 2021, Sununu announced that vaccines will be made available to all people in New Hampshire above the age of 16. This will allow non-residents such as vacationers, out-of-state college students and other visitors to get the COVID-19 vaccine.

Keene City Manager Elizabeth Dragon said that Keene was one of the cities that expressed criticism over the governor’s original decision to withhold vaccines from out-of-state residents. She said that cities such as, “Plymouth, Durham and Keene” were part of a group that “signed a letter to the governor,” expressing their views on opening vaccine eligibility to all people in New Hampshire. She also specified that this group consisted of “all communities with a college.” Dragon has also been working with and supporting Keene State College’s President Melinda Treadwell. Dragon said, “I meet with President Treadwell every week,” she also said. “I support Treadwell’s efforts.”

Treadwell also gave her reaction to vaccines opening up to out-of-state college students. “Thank god,” said Treadwell. “This was silly that we were in a place of residency dictating who could or could not access the vaccine.” Treadwell also mentioned that she communicated with Sununu. “I think we had a lot of really good conversations with the governor.” She said that what helped convince the governor to open vaccine eligibility was that “the supply chain is increasing.” She also said, “He was convinced that if colleges could help by vaccinating our students, we make a difference not only here but in our entire region.”

The WMUR article posted on April 8 said, “The original decision to not open up vaccination appointments to out-of-state college students drew criticism from leaders in cities and towns with large student populations.” The article also mentioned that appointments will be necessary,” Anyone who wants to get vaccinated in New Hampshire will still need to get an appointment through the state’s scheduling system, VINI.” This article can be viewed at, https://www.wmur.com/article/new-hampshire-coronavirus-update-april-8-2024/36061216.

Davis Allen is an out-of-state student at Keene State coming from Burlington, VT, and is pleased with the governor’s decision to open vaccine eligibility. Allen said, “I think that it’s a good decision, because whether we’re in-state or out-of-state, we’re all in the same communities.” Allen also said it will make the colleges in general safer, “I think it makes it a lot easier for colleges to stay open because even if we’re not all vaccinated most of us will be protected from the virus because of herd immunity.”

In-state student Hayden Hatcher is also pleased with the governor’s decision, “I am very happy that all college students are able to receive the vaccine now,” said Hatcher. He thinks the vaccine’s availability contributed to the governor’s decision, “The availability of the vaccine I think was the main reason that he allowed college students to receive it.” Hatcher also said he has hopes that one year from now life will look similar to pre-pandemic life but with, “a few more restrictions.” 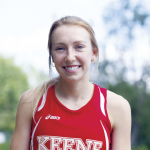 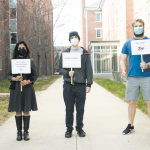