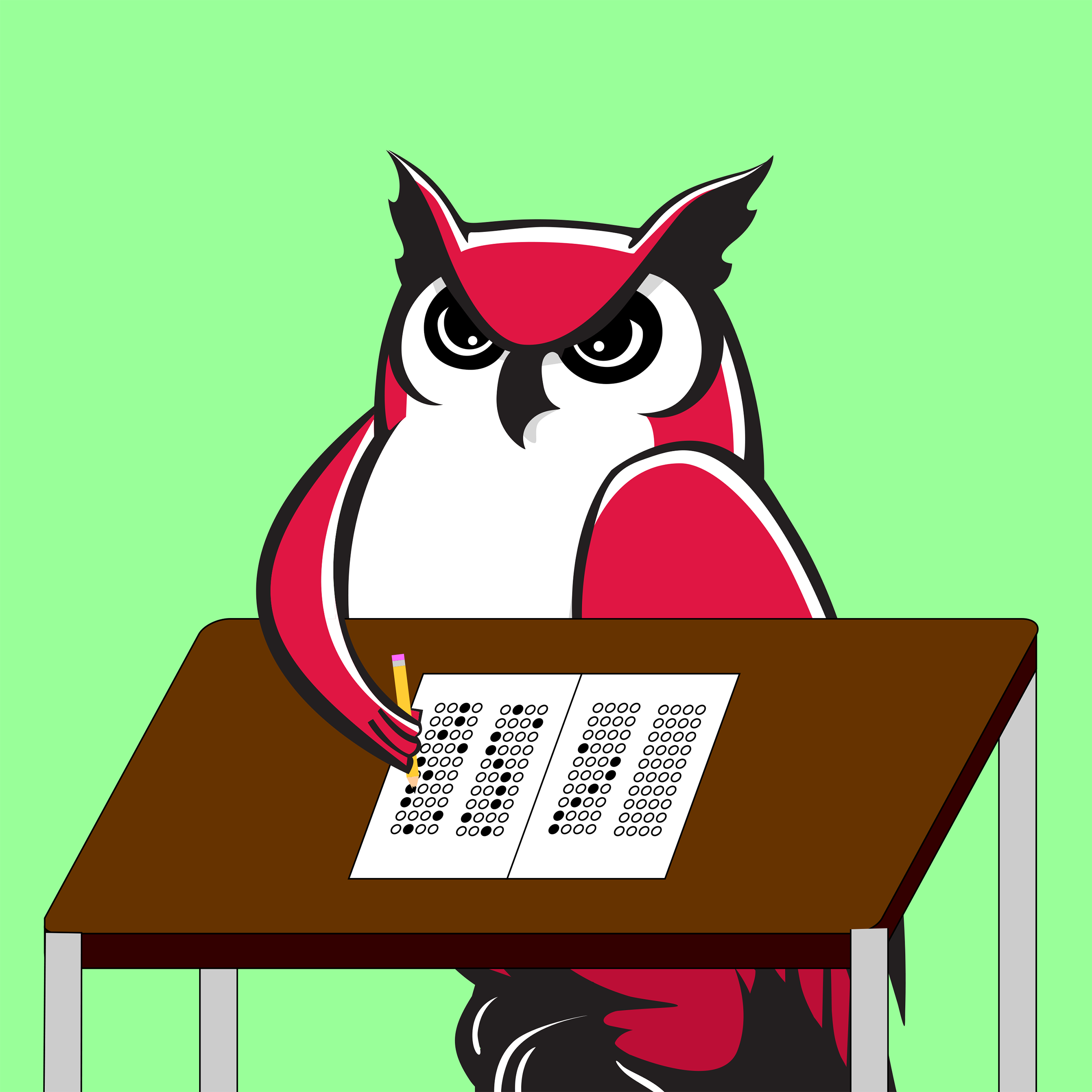 Schmidl-Gagne likened the prep for the GRE exams to the prep done in high school for the SAT exams. Schmidl-Gagne said the main difference is now students are taking an exam to go for their doctorate, which has even higher stakes than the undergraduate degree. Schmidl-Gagne said the reason there is a GRE prep course is because, in the past, students would get to a certain place when preparing for graduate school where they were given a book and told ‘good luck.’ Schmidl-Gagne said he did not believe that is how students should prep for the GRE exam so he approached his boss and asked them if he could make a course to aid students in their preparation for the exam.

Schmidl-Gagne said, “Part of the challenge I think for a lot of students is too many think, ‘hey maybe graduate school is where I want to go’ and they think about it at the start of their senior year, and that’s absolutely too late to do it.”

Schmidl-Gagne said the planning would include going over the course load the current student has and if it qualifies the student for a graduate program or not.

Schmidl-Gagne said once that is squared away in the spring during the summer is when students take the GRE exam. Schmidl-Gagne said once the scores come back he sits down with the student and goes over whether or not their scores qualify the student for their desired graduate course. Schmidl-Gagne said if the scores do not qualify the student there is still enough time to retake the GRE exam to try for a better score. Schmidl-Gagne said this plan works within the timeframe that by the end of September and early October of the student’s senior year the student is selecting graduate school programs and starting the application process. Schmidl-Gagne said “it is not like filling out the common app to get into undergraduate, instead for the most part every Graduate school has its absolute own application and you have to have a personal statement, and that personal statement better be good, because that is going to be the primary presentation of yourself.” Schmidl-Gagne said the goal for the prep course is to have the applications sent out by Thanksgiving so the student is ideally just waiting for graduation school offers to come in. Schmidl-Gagne said “most deadlines for applying to Graduate schools start in December and at the outside need to be submitted by the February of the spring before you go, so I’ve got a whole calendar mapped out that allows for really good time and for students that work for us, and it’s a real commitment they work with us along those lines, they end up going to a school they wanted to or the school they wanted to go to.” 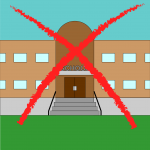 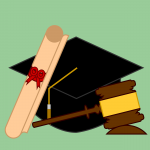