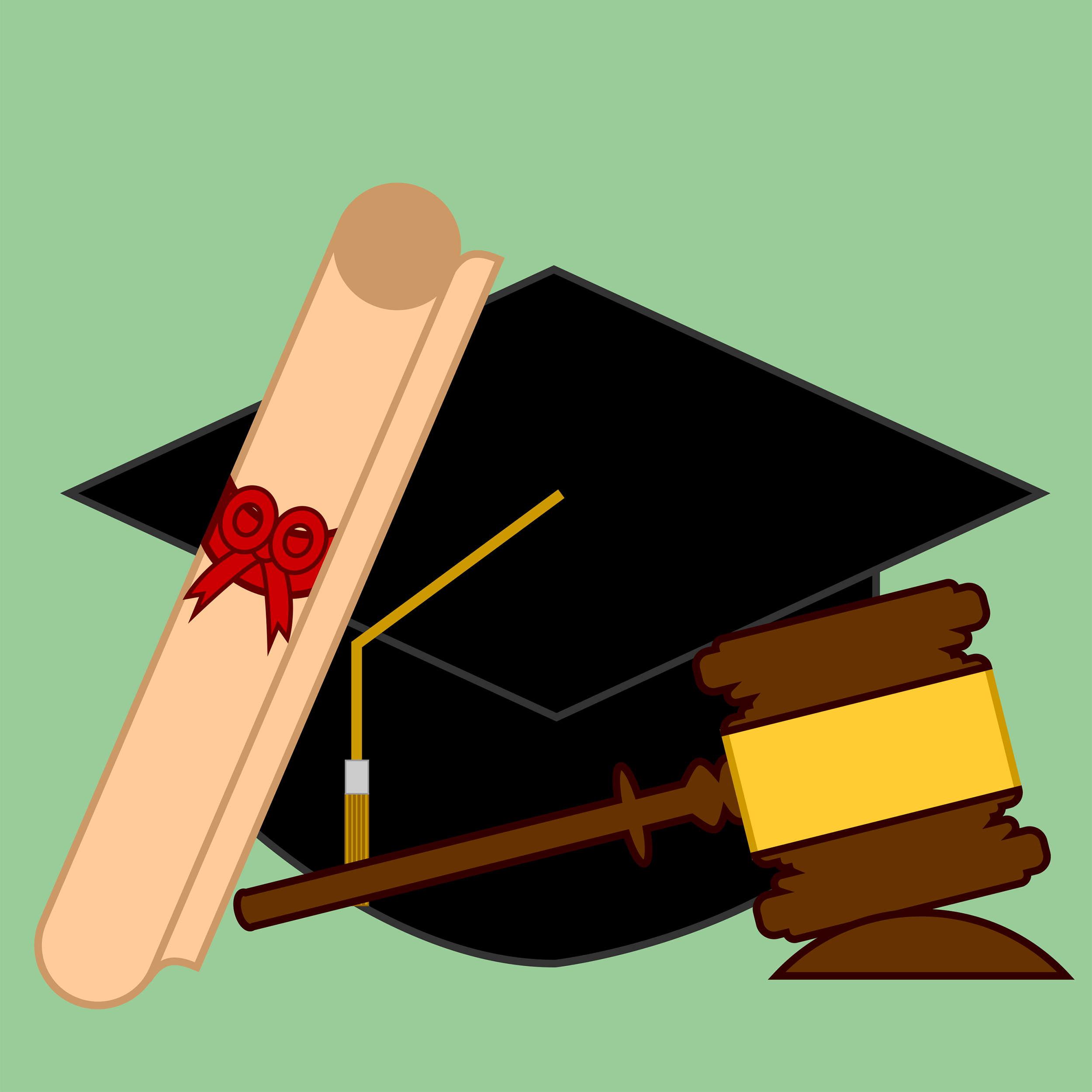 Keene State’s pre-law advisor Mike Welsh organized a virtual law school forum along with KSC Pre-Law Program to answer students’ questions and concerns about their future in the field of law.

Welsh said first-years and sophomores are more inclined to be asking questions along the line of ‘how difficult is law school? What careers open up with a law school degree, and how much is law school?’

Welsh said this forum will feature an ambassador from the Law School Admissions Council (LSAC) to answer student’s questions about the application process.

Welsh said, “LSAC is the single clearing house for the application process for law school, they’re the organization that writes and administers the LSAT, which is the law school test… you’re going to send your resume test scores and cover letter all that to LSAC and say ‘okay I want it to go to BU, I want it to go to Suffolk, I want it to go to University of Utah’.” Welsh said that is important to understand, because most underclassmen believe they will be applying through Common App or sending a letter again which is not the case with law school.

Welsh also explained what the LSAC entails. He said the LSAT tests the skills an individual would use to succeed in law school. These skills include logic, argumentative writing and reading comprehension which all have their own corresponding sections on the LSAT exam. Welsh said in law school you need to be able to answer questions within these topics in a timely manner. However, if an individual feels the need to prepare for the LSAT exam, Welsh said there are prep courses and programs similar to the SAT that are available for students who wish to take the exam.

If a student is interested in law school they may be wondering ‘am I in the right major?’ Welsh said, “We have one major that went on the books this year called legal studies. It is a 36-credit major, very low in total numbers of credits and is built off the kind of course work to succeed in law school and to succeed in your application. There are courses in logic, courses in writing, there’s courses in governmental structure and legal systems.” Welsh also said the major is a low credit major because they would like to see students who choose the major to minor or even major in another course. Welsh explained if there was an economics major that students could enter into financial law and put together a rather compelling LSAC application. Welsh said if a student is not enrolled in legal studies, it is fine because in previous years all of Keene State’s law students were other majors such as political science and history. 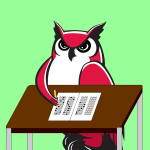 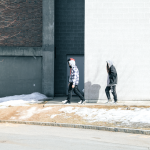