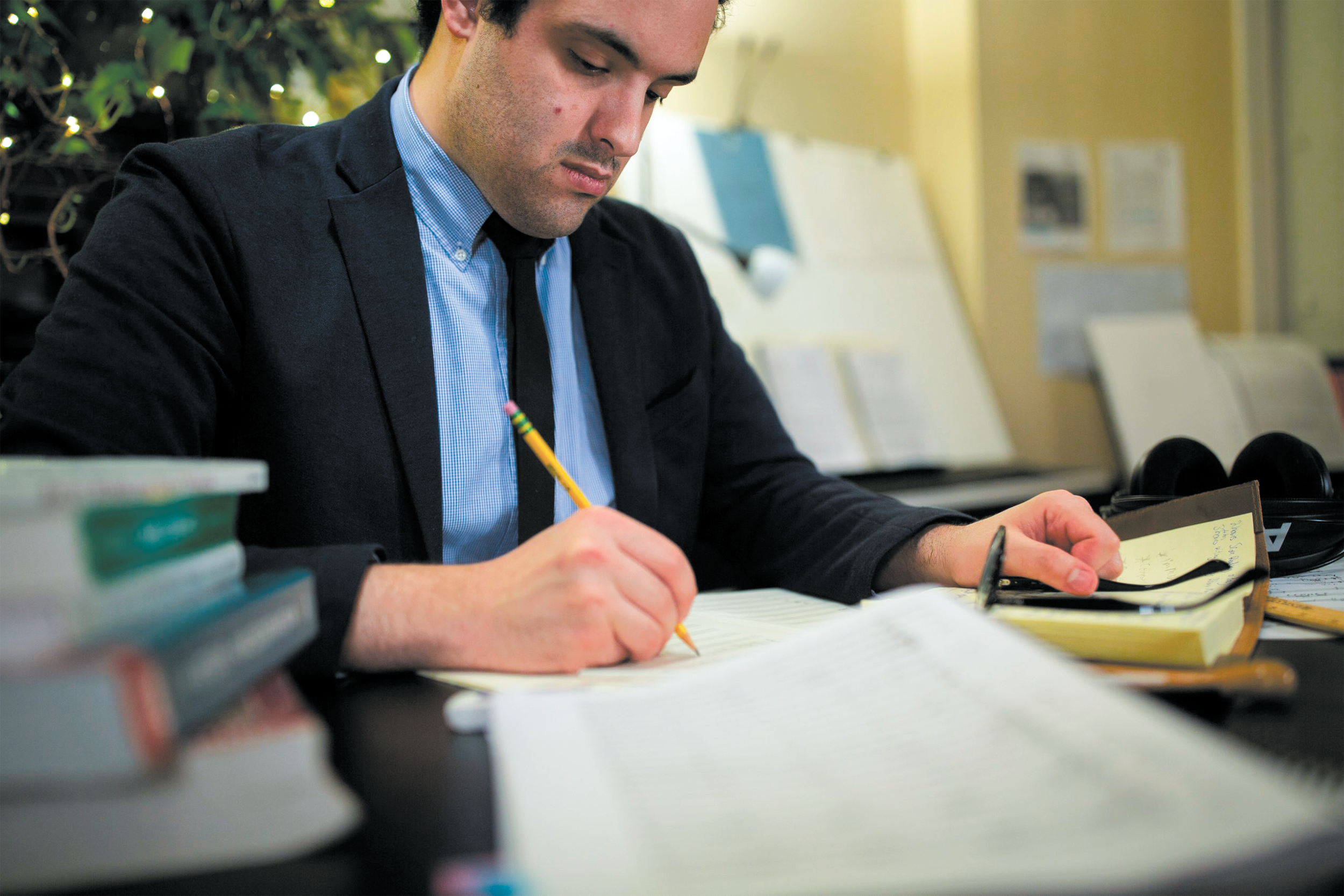 The music of award-winning composer Michael Grebla was showcased at the Alumni Recital Hall on Saturday, February 27. The event follows Grebla’s win at Keene State’s 2020 International Call for Scores competition.

The Call for Scores competition, according to faculty coordinator Heather Gilligan, is a platform dedicated to promoting new music. “I think that there is this philosophical question about being involved in music and the perpetuation of new music… It’s kind of a responsibility, almost a social responsibility on our part, to not just play composers of the past, but to support living composers and the dissemination of new music,” Gilligan said.

Chris Stimson and Nate Bridges, both music composition majors at Keene State, participated in the adjudication process in last year’s Call for Scores competition. By the end of this process, Michael Grebla was selected as the winner.

“We had around 40 submissions… We each made a personal top 10 list, and then after re-listening to everyone’s top picks and a couple more rounds of discussion and honing in, we voted on a winner,” Bridges said.

Stimson added, “This whole process was the culmination of approximately a month’s worth of time… After a final meeting, we as panelists decided to award Michael Grebla’s ‘A Curious Misadventure’ as the winner.”

Saturday’s event showcased Grebla’s winning piece titled “A Curious Misadventure.” The event included a first-listen of the piece, followed by a virtual discussion with Grebla. The piece was then played again, giving audiences the chance to reflect on the information they learned in the discussion.

Although he didn’t realize it at the start of the composition process, Grebla said the piece is reflective of his journey from Australia to the United States.

“My entire journey to the U.S. has been… an adventure, but it’s really been quite a dangerous adventure and very uncomfortable adventure,” Grebla said. “The music kind of resonates from this space kind of abstractly, and that’s why I thought something like ‘A Curious Misadventure’ would be a good title.”

Grebla also noted being inspired by a SpaceX rocket launch. He found himself fascinated by watching the rockets slowly disappearing into space. While Grebla did not want to compose a piece about the launch in a literal sense, he instead considered why it impacted him.

“I asked myself… ‘what is it about these rockets that just left me moved or excited?’ Or, ‘why did it get to me that day?’” Grebla said. “And I kind of realized, interestingly, that this rocket was kind of speaking to my own experience just in a very abstract way, like this journey into the unknown.”

Events like this can be valuable for students, according to Gilligan. It is all about being introduced to alternate perspectives.

“We can teach them the skills and give them our perspective, but the more varied perspectives they can get, the more robust their understanding is of the entire field,” Gilligan said.

Grebla said he enjoys having his music featured at events like this, “I like when people come together because of music and through music, if I can contribute to some part of that, that’s worth the struggle.”

For more information about other music events, concerts and recitals, visit www.keene.edu/arts/redfern. 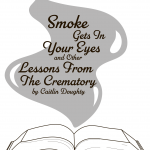 Smoke Gets in Your Eyes and Other Lessons from the Crematory’... Previous
KSC STUDENTS CELEBRATE THE 16TH ANNUAL WINTER CELEBRATION Next 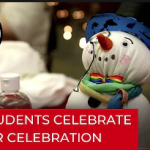