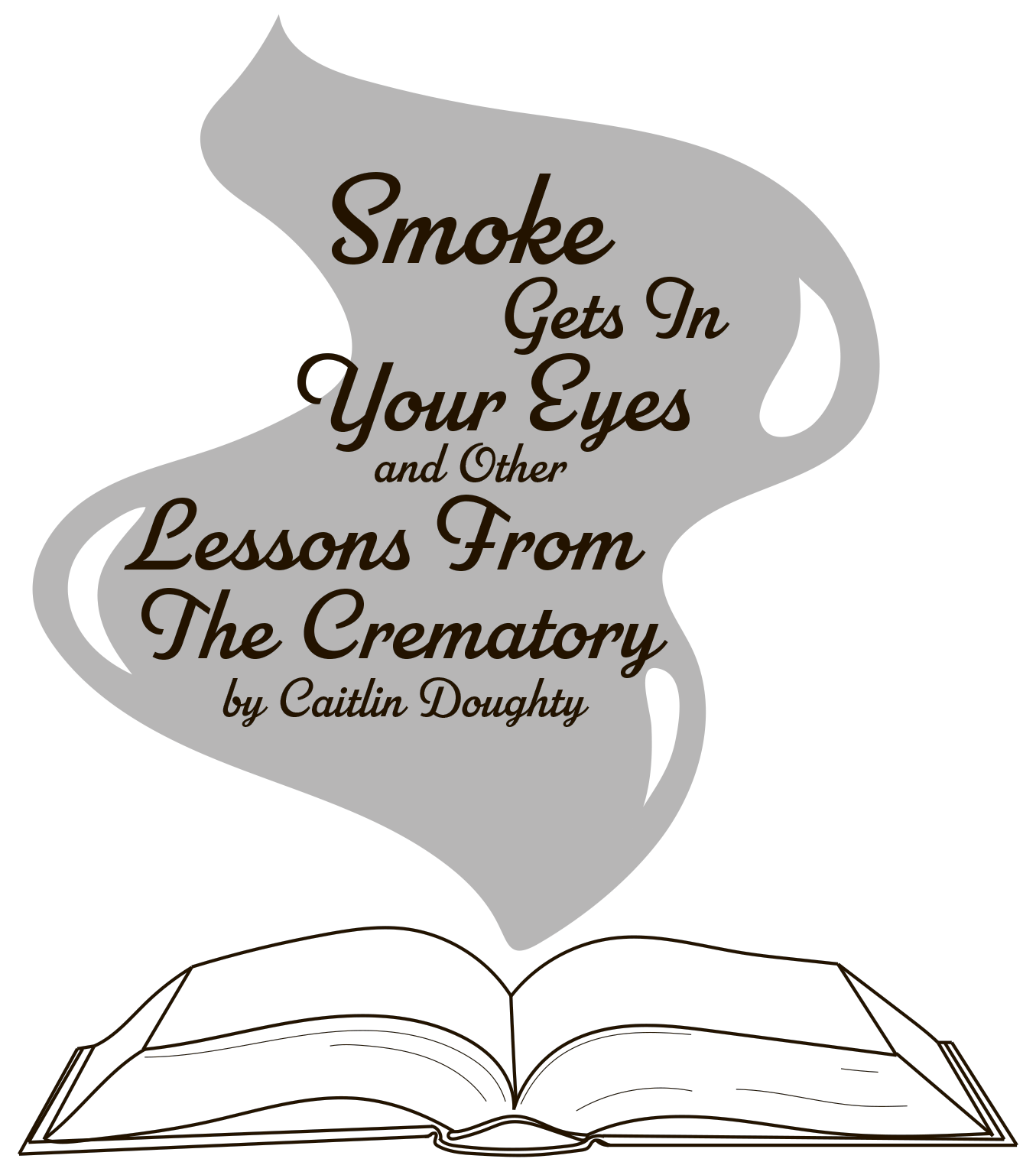 What’s The Book About?

“Smoke Gets in Your Eyes and Other Lessons from the Crematory” is a memoir by Caitlin Doughty where she recalls her time of employment at Westwind Cremation & Burial. In this morbidly funny recount, Doughty infuses the knowledge from her medieval history degree as well as her own first-hand experiences to tell a story never told, the story of death.

Or more specifically, what happens to a body after death.

Doughty introduces the reader to her interesting Westwind coworkers, shares unbelievable experiences and stories, teaches you a little more than you probably ever wanted to know about embalming and throws in some very interesting history lessons.

This memoir is 254 pages long (including several pages of sources in the back) and was published on September 28, 2015, by W.W. Norton Company. At the time of writing this, it sits with an average rating of 4.17 stars out of 5 on Goodreads with over 58,000 ratings and 7,000 reviews.
Caitlin Doughty, who is currently a licensed mortician based in Los Angeles, has written several books, all of which relate to death and some of the tougher concepts of the afterlife. Some of her other works include “Will My Cat Eat My Eyeballs?: And Other Questions About Dead Bodies” and “From Here to Eternity: Traveling the World to Find the Good Death.”

“Smoke Gets in Your Eyes and Other Lessons from the Crematory” is morbid… -ly funny.

Doughty uses dark humor and her own personal experiences to bring to light something that is a very taboo subject in North American culture: death and what happens to a body after they die. She compares and contrasts North American cultures surrounding death fiercely against other cultures from around the world, even traveling back in time to ancient rituals surrounding the dead. If you are a history buff, I promise you will find a wealth of new knowledge by picking up this book.

However, an important note to anyone considering reading this book: Doughty does not hold back. After reading this book, I now know all the California state laws surrounding cremated remains, what eye caps are, why the obese need to be cremated in the morning, why crematories need an ample supply of Saran Wrap, the list could go on for days.

Doughty recalled stories and experiences in this memoir that I wished had been contrived, however I kept having to remind myself that, sadly, they were not.
With that being said, I believe this is an eye-opening book for anyone who reads it. It’s a conversation starter (both my brother and mom read this book before I did, trust me it’s a conversation starter) and in this day and age with everything going on in the world, it’s a sobering reminder of reality.

Doughty mentions at one point in the book that, on average, 2.5 million Americans die each year. She says that this does not seem like a lot because it happens over the course of 365 days, all across the nation, at all different hours of the day. She says that it would be far more noticeable if the entire population of the city of Los Angeles was to drop dead right this moment.

I had this strange out-of-body-experience reading that line, which was written in 2015, now, in 2021, in the middle of a global pandemic that has claimed the lives of hundreds of thousands in the United States alone.

This book makes the reader look at death, really look at it, and take some of the taboo-ness out of it. Doughty talks about death up-front, no hesitation.

While I do not think this book is for everyone (if you have a weak stomach or absolutely dread history, maybe steer clear), I think it covers a topic that a lot of people overlook or avoid, but that happens to all of us: death. The knowledge I have learned from following Doughty through her rollercoaster of an employment changed a lot of my perspectives and opened my eyes. 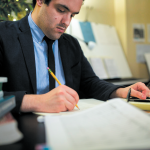