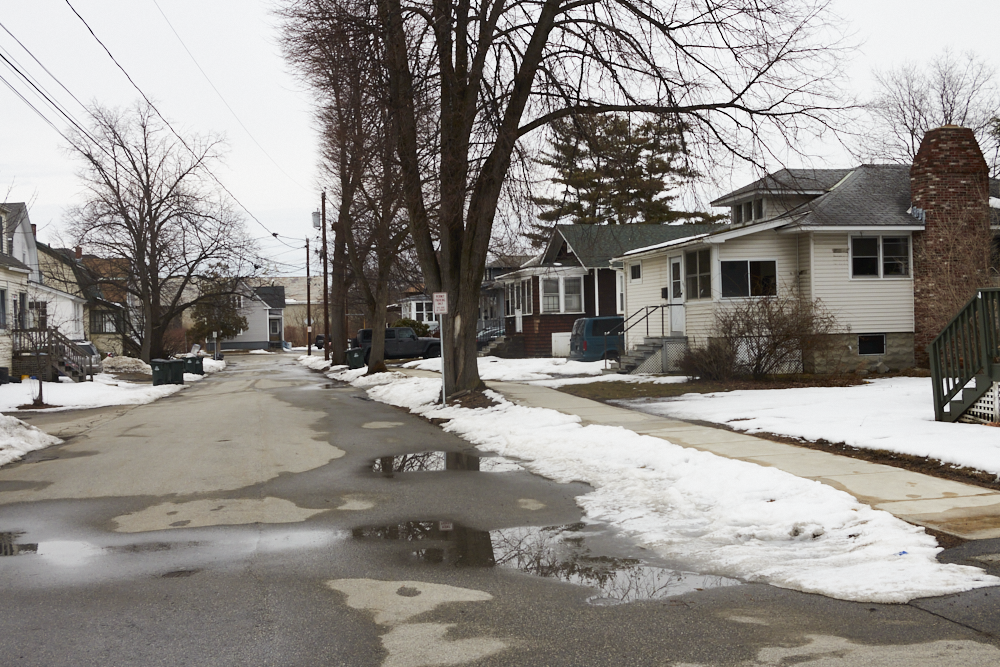 Back in December, many students were surprised to hear the news that Keene State College would be pushing the semester back three weeks and now some of us are feeling the effects.

While this does not change much for students living on-campus with the semester simply ending three weeks later, some off-campus students are now stressing about whether they will have a place to live for the last two weeks. This is due to the fact that many of our leases, especially people living in houses, end May 15.

A slightly less inconvenient reality for some is also landlords not extending leases for people whose leases end May 25. This isn’t quite as bad but will still force many to have to take time out of their busy schedules to move out during finals week. In addition, some seniors will also be left in a very awkward position of having to move out mere days before they graduate. If I was a senior and this happened to me during my last days as a student here, it would leave quite a sour taste in my mouth knowing that the school made a decision that could negatively affect me and didn’t truly think about the consequences.

Unfortunately for some people I know, along with my housemates and myself, the former applies to us as of right now. This is incredibly frustrating considering that I am in one class that is fully in-person and does not even have a Zoom link. In addition, for one of my journalism classes, I am assigned to do studio work during the last two weeks that cannot be done remotely and I genuinely don’t know how it would work if I’m not in Keene.

This is not to say that I believe the school made a mistake in pushing the semester back. I believe it was a pretty gutsy move that genuinely seems to be looking out for the well-being of all students. The current state of University of New Hampshire, Plymouth State and many other nearby schools only go to show that it could have been even worse only a few weeks removed from the post-holiday COVID surge.

However, what I am saying is that the school needs to accommodate their students and prevent unnecessary stress at the end of the semester. I understand that this may be a difficult task seeing as the school cannot control the decisions of separate companies but something needs to be done. These companies literally run on money from the students of Keene State College and if the college wasn’t here, there’s no way these companies could even exist.

In addition, there is simply not enough livable space on campus for the school to take in students whose leases are not able to be extended. I say this because chances are if this is happening to me, everybody else who has the same landlords are most likely facing the same issue.

Overall, if it takes the administration forcing the hand of the rental companies then so be it, but this is unacceptable and the school needs to do the right thing. 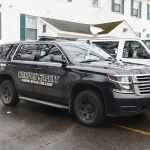 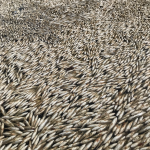