Why KSC shouldn’t have a police department 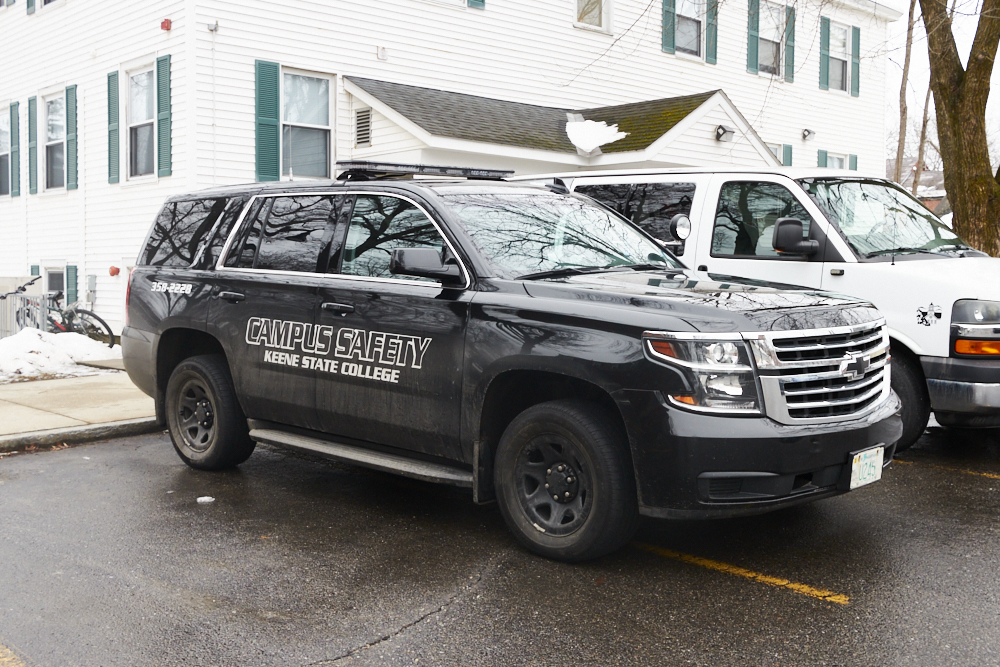 During these very tumultuous times, there has been a vast number of situations in which police officers have severely injured and even killed many innocent civilians. These occurrences have appeared all throughout the country and have been seemingly becoming more and more common as time goes on. As a result of these many incidents, many people have questioned the role of police in our society today.

I believe that Keene State College shouldn’t have its own police department because I do not really see a need for having one at this moment in time. My first reason as to why I feel this way is that Campus Safety already exists and they should, theoretically, be able to handle most situations that would arise with college students. I would imagine that the majority of calls that Campus Safety receives would be drug and alcohol related. I know that drug and alcohol related incidents can be very scary and tense, I feel that Campus Safety should have the knowledge and training to properly handle these situations. Although, a situation that happened on March 16, 2020, has clearly shown that Campus Safety, the Keene Police Department and even some members of KSC Residential Life (now rebranded to Community Living) needs some new training on how to properly deal with these situations. To learn more about what happened on March 16, 2020 look at The Equinox’s 2/25 edition.

Another reason is that most universities and colleges that have their own police departments usually have a large student body and a larger campus. I feel that, since Keene State has a smaller student body and a relatively smaller campus, there is no real reason to have a campus police department in addition to the Keene Police Department. Since it’s Campus Safety’s responsibility to protect Keene State students, I think that they should also be able to respond to and deal with situations involving KSC students that happen off-campus in Keene. I feel this way because I personally feel that if a student is paying thousands of dollars to attend Keene State, then they should be allowed to utilize everything the college has to offer. If a student lives off-campus because it makes more sense financially, then they should still be able to use Campus Safety as a resource when necessary.

Even though I believe that KSC does not need its own specialized police department, I do believe that KSC does need to have a talk with the Keene Police Department about how to properly handle certain situations. I firmly believe that police are an absolutely necessary part of society because without police officers there would be significantly more crimes being committed since there wouldn’t be anyone to stop people from doing them. Yet, I also believe that we as citizens should be talking about the most efficient and humane ways to protect the law abiding citizens from the non-law abiding ones. 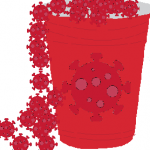 Student-athletes suspended after party Previous
Landlords not extending leases Next 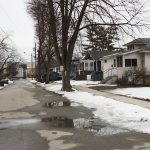