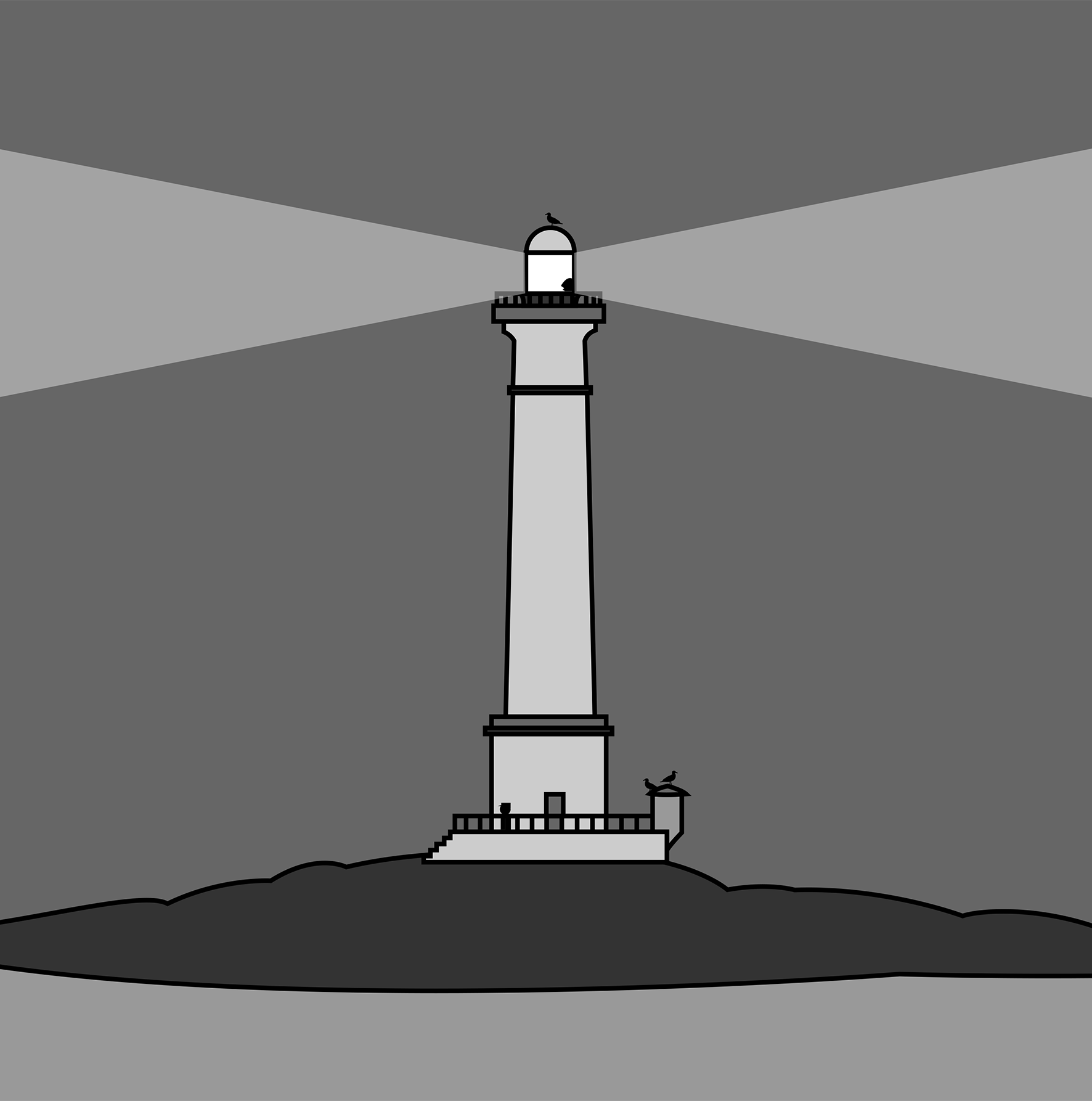 The movie “The Lighthouse” from 2019 is a very strange and eerie , yet intriguing movie.

The movie is set at a lighthouse on an unknown and mysterious island in New England during the late 1800s. The two main characters of the story are a younger looking man named Ephraim Winslow and an older man named Thomas Wake. These two men arrive on the island from a boat to serve contract jobs as ‘wickies’, which is a lighthouse keeper, for four weeks. Within the pair’s time on the island, their minds would both delve deeper and deeper into sheer insanity.

I think that “The Lighthouse” is a bizarre, trippy and thought provoking piece for a whole variety of reasons. For starters, it gives a depiction of what being alone and stranded can do to the human psyche. I feel that from what I have seen from a lot of movies that have been released within the past few years, none of them have delved into what sheer insanity looks like. Most movies these days don’t really talk about how feeling alone can warp a person’s mental state to the point of sheer madness. I believe that from the current conditions that the world is in right now, there will be a variety of different movies releasing that will talk about the feeling of being alone while not actually being alone and the effect it can have on someone because of the whole quarantining action.

A director’s dedication and passion for their works can make all the difference in how a film turns out. In the film “The Lighthouse”, Robert Eggers’ dedication to having the film maintain a realistic looking set truly pays off in the end. Robert Eggers and his team actually traveled out to Nova Scotia and built their own lighthouse directly for the movie. A perk of filming the movie in the area that they did is that it was constantly storming which was perfect for the overall aesthetics of the movie. When I hear the word ‘lighthouse,’ I picture an old and battered wooden tower with a beacon of light shining through the dark and stormy clouds all the while rain is pouring down everywhere. Yet, Robert Eggers somehow manages to capture that visual perfectly in the movie.

Robert Eggers casting of Robert Pattinson for Ephraim Winslow and Willem Dafoe for Thomas Wake helps out the atmosphere of the movie by a tremendous amount. I feel that Willem Dafoe’s portrayal of an elderly man who is teetering on the frail end of sanity is absolutely superb. While Robert Pattinson’s portrayal of a man who is trying to escape his past by running off to what is essentially the middle of nowhere is incredibly impressive and noteworthy. Both of these men are giving this film they’re all and it clearly shows in the end product.

I would rate “The Lighthouse” a 4.7 stars out of 5 stars because it was an incredibly thrilling movie with two actors that are clearly having a fun time with the movie. My only criticism with this movie is that the plot can become a bit hard to follow towards the end of the movie with all the bizarre and eccentric visuals. 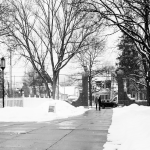 A pass or fail option during last semester? Previous
‘The Invisible Life of Addie LaRue’ Next 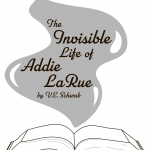