A pass or fail option during last semester? 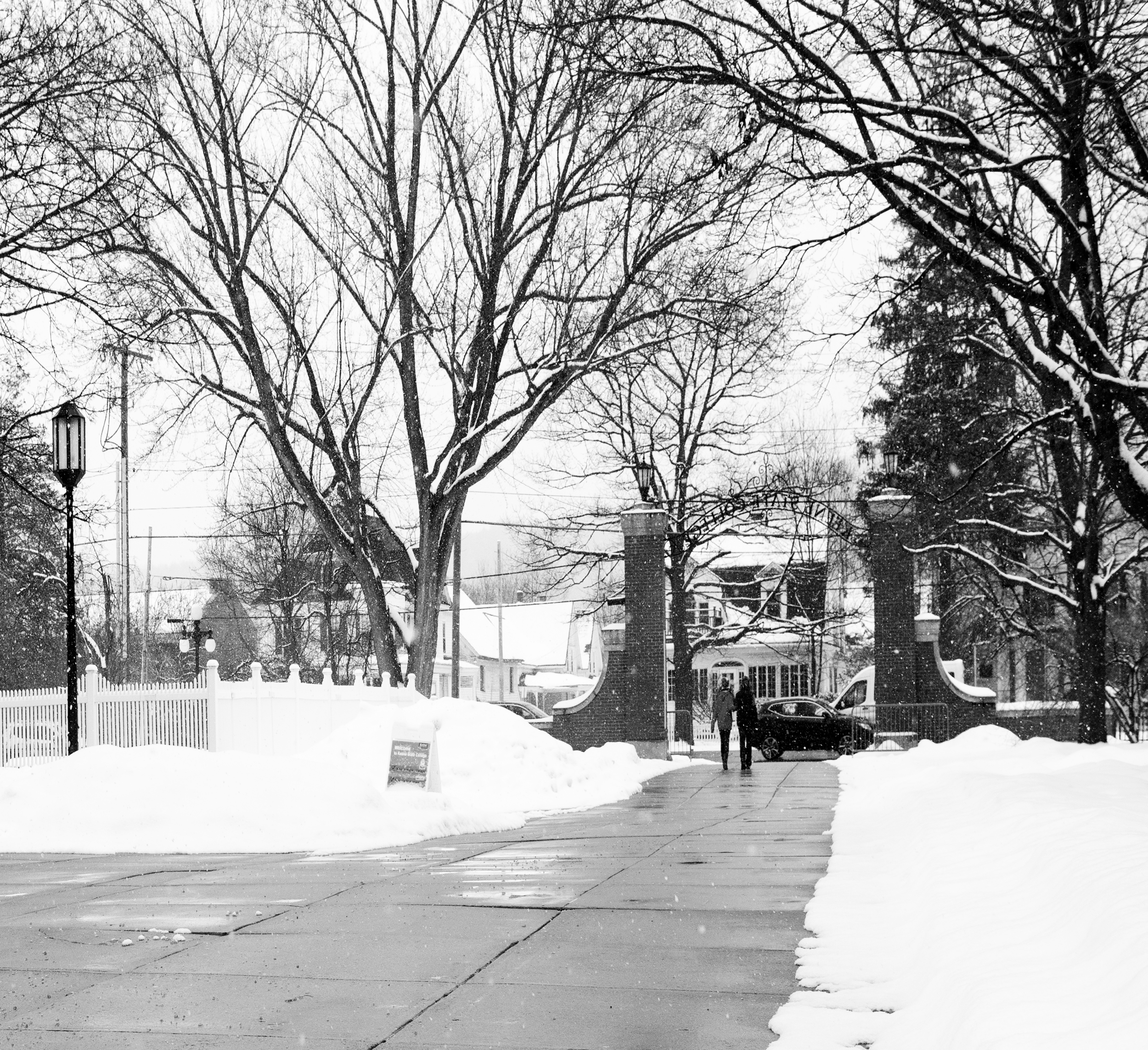 As students get more acclimated to many of the new normals that COVID-19 has forced us to accept, one thing that persists is the difficulty of truly learning new material remotely.

With Keene State going fully remote last spring, there was a plea from a vast number of students to allow students to pass or fail and ensure that student’s GPAs wouldn’t be affected by factors that they cannot control. This came in the form of a petition on change.org that amassed nearly 1,500 signatures, which resulted in the school giving students the option. Last semester, a similar petition began making its way around, but did not get nearly the same buzz as the previous one.

While the school allowed a campus experience last semester that should be commended, especially considering the state of other colleges in the area, the fact of the matter is that many students were still remote.

Personally, I got somewhat lucky with two remote classes and two hybrid classes. The problem was, however, that even when it would be time to go in-person for a class most people would just opt to ‘Zoom-in’, which would leave a handful of students, at most, in the class and would significantly hinder discussion.

In addition, I may have had some semblance of a normal semester, but many of my friends had three or sometimes even four classes that were fully remote. On top of this, many of the resources that they would need to use (Media Arts Center rooms for editing, inexpensive printing options for graphic design) would either be unavailable or would have strict hours that did not fit into their schedules.

Another frustrating aspect of this is professors not properly adjusting their material for people who may be following along with the class remotely. Oftentimes, I would have a professor literally just have a Powerpoint screenshared and just talk about it for an hour and 45 minutes. While this is fine for in-person classes due to that human to human contact, I often found myself not engaged in the material whatsoever or getting distracted by things around me without even trying to.

All of these reasons paired with general stress about many things going on in the world caused many people I know to have the worst GPA of their college career. Due to this, I very much believe that this petition vshould have, at the very least, been addressed by the school with reasons why a pass-fail system couldn’t happen.

I can think of two reasons why the school would not want to keep allowing this option and, in all fairness, I can understand the concerns. The first response I can think of is the fact that a pass-fail system allows students who don’t really want to try, an opportunity to put minimal effort into their work and not have any negative effect on their GPA. The second response I can think of is that having up multiple semesters without a GPA could substantially complicate transcripts among other things.

A possible solution to these problems is making a limit on the number of classes that students can choose to make pass-fail. This would allow them to make sure students aren’t just getting by for multiple semesters along while still making sure a student’s GPA is changing as they work their way through their time at Keene State. Another possible solution would be to allow students to submit a pass-fail request to their professor and if the professor can tell the student is not putting in the effort, they can decline.

Last semester was certainly a bit of a test run for this coming semester, but I think if the school does not want to see another petition like this begin floating around, they need to make sure professors are putting in the effort to engage students, put forth better communication about certain resources and overall just be more flexible with students.

Similarly to when I wrote about this subject last year, this style of learning is not for me. I’ve had my two best semesters during COVID in terms of GPA, but just because I’m doing well doesn’t mean there aren’t plenty of other students struggling to adjust to remote learning, and we should consider them as well because at the end of the day, nobody asked for this.

Disclaimer: This article is the sole opinion of Cristian Valentin. 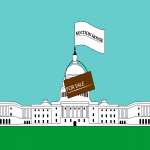 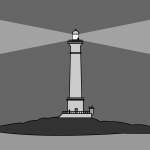