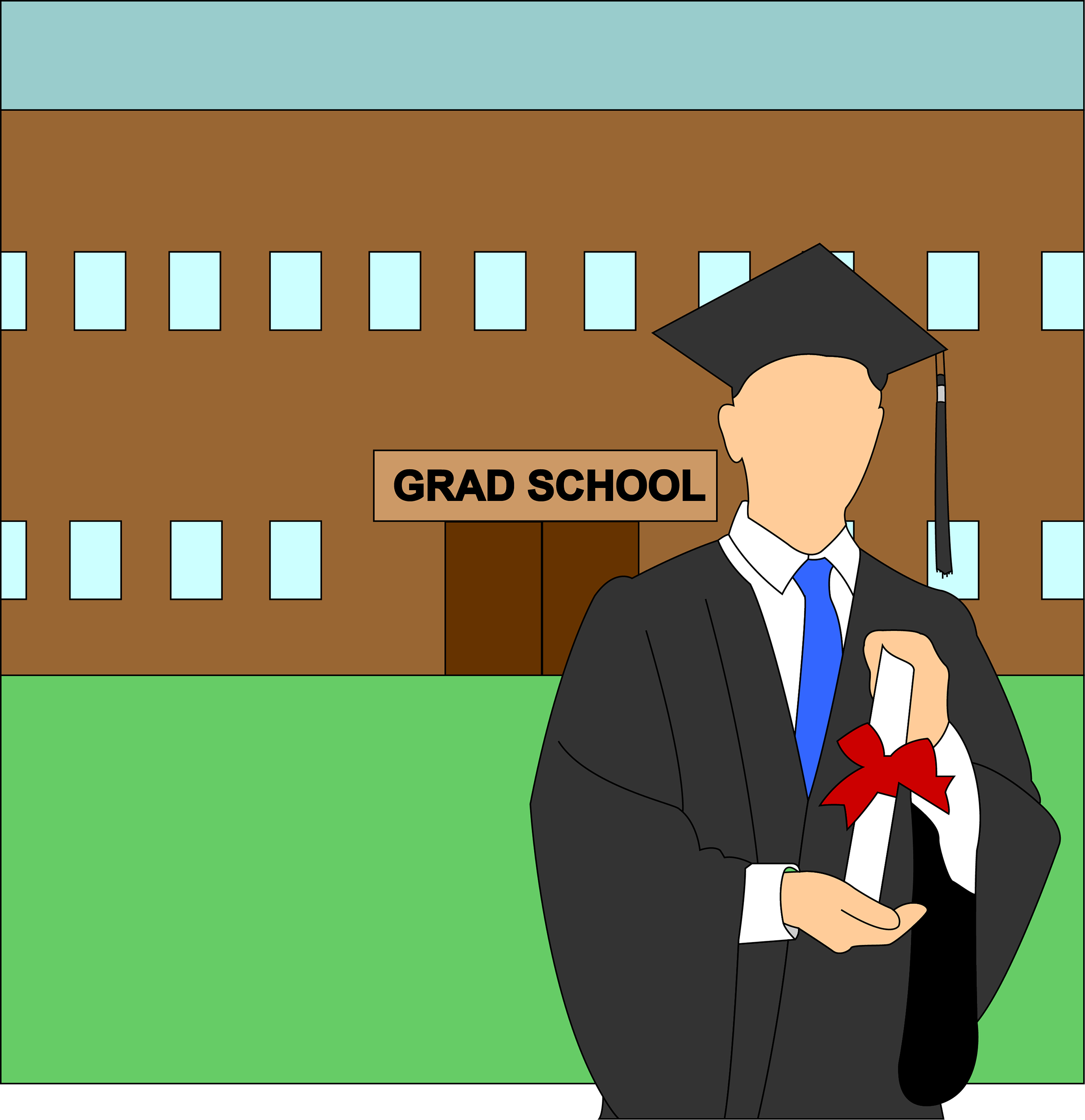 On October 6, the college’s Officer of Academic and Career Advising hosted their Graduate School Fair virtually for the first time, making various advisors and representatives available to talk with KSC students online about pursuing further education after they graduate.

From 2 to 5 p.m. on Tuesday, the Office of Academic and Career Advising at Keene State College hosted a series of open Zoom meetings, accessible through the Keene State College website, to connect interested students with various participating graduate schools. The Graduate Fair required attendees to give their name and email before connecting them to the meeting, but any student or faculty with an interest in the discussion could attend. ACA advised student attendees to dress professionally and have their resumes available during the Fair.

After visiting the main room of the Graduate School Fair, students would receive a list of the participating schools with their own websites and Zoom links, giving attendees the opportunity to speak with volunteers and counselors representing each grad school. This primarily encompassed schools from states around the New England area, such as New Hampshire, New York, Vermont, Maine, Pennsylvania and Massachusetts.

Kristin Brooks, Internship Coordinator in ACA, confirmed KSC has compiled a list of graduate schools who regularly collaborate with Keene State and participate in events such as this. The virtual fair on the sixth saw no new additions to the selection but many returning participants, Brooks confirmed.

Several advisors and program coordinators from KSC hosted the main room of the online event to answer students’ questions and guide them through the process of connecting to other schools they had interest in. Brooks stated the office had no sure expectations for the event’s turnout because the event had no precedent.

“It was the first time we had ever done a virtual fair,” Brook said.

She went on to say how the grad school representatives and recruiters for non-profit organizations KSC has contacted mostly reported a decline in student attendance at the virtual fair compared to the in-person events of previous years. However, she considered the meetings on the sixth a successful trial run for the office to experience how an open virtual event of this kind would work out.

Brooks confirmed KSC plans further virtual fairs and meetings in the spring semester, connecting students with grad schools as well internships and career options. In the spring, “We anticipate both more students who are looking for jobs and employers who will be recruiting,” she stated.

Louise Ewing, Academic and Career Advisor, could not be reached to give her comments.

Lonnie Hiltz can be contacted at: 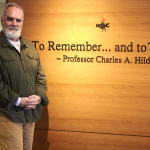