Every year in Park City, Utah, over 40 thousand attendees gather for the largest independent film festival in the United States, the Sundance Film Festival. This year, from Jan. 18-28, two Keene State College Film students, Kevin Aruilio and Megan Lummus, have the opportunity to intern at the festival for its 10 days. 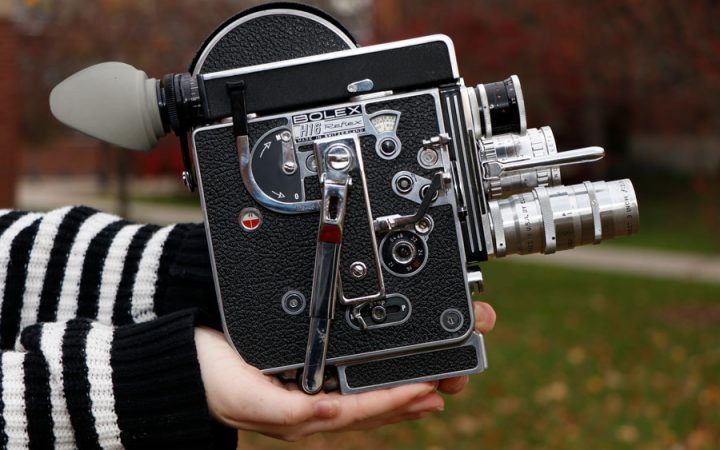 Aruilio, a senior film and production major, said he literally handed in his application hours before it was due, and felt honored to have been chosen. He is most excited to “just get there.”

“Just knowing that it’s a big deal and knowing that I’m doing something bigger than anything I’ve done [is exciting],” Aruilio said.

Aruilio said he has never traveled alone, and said that is something he has some trepidation towards, but he is excited for what he will learn.

“I feel like if I don’t do it, I won’t learn and I feel like this is the perfect thing to learn from,” Aruilio said. “I guess I am just excited, but also scared, but being scared is normal.”

Debra White-Stanley, a film associate professor at KSC, remembered the first day she had Aruilio in her Introduction to Film Analysis class. “He was always so bright and so thoughtful in his responses, and yet he would always be shy on what he had to say,” White-Stanley said. “I remember paying special attention when he had something to say, and making sure that he got it said and trying to give power to his voice, trying to acknowledge his voice.”

Lummus, sophomore majoring in film production and theatre directing, will be working with companies that distribute the film for the festival. Lummus said she appreciates the storytelling aspect of filmmaking, and always loved to write but got interested in film through a high school film class. “Something about it just drew me in and I absolutely loved it,” Lummus said. “That year I was like, ‘This is what I want to do with the rest of my life.’ I know I want to make films and I want to tell stories.”

Lummus said she also really enjoys the medium of film and how impactful it can be on people.

Both Lummus and Aruilio are hoping to gain experience and networking connections from the internship. “A huge part of the industry is networking,” Lummus said. “So being able to meet people who are actively in it and to make those connection that we can use after graduation [is important].”

KSC Assistant Professor to the film department Jo Dery said she also felt excited for Lummus and the opportunity. “Megan is an excellent student. She came to Keene State knowing exactly what she wanted to do,” said Dery. “She is very in touch with her ambitions and really good at setting a goal and taking steps to achieve it. I’m really excited for her!”

“This is tremendously constructive, for both Megan and Kevin,” White-Stanley said. “I am just tremendously pleased that these two students took advantage of the opportunities that present themselves, move ahead pro-actively, and will have this wonderful chance to get to meet other people and see how things are done in the world of film.” 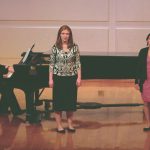 13 young students share their voices Previous
The Bandstand: Rubber Next 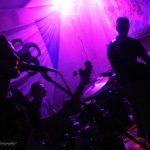