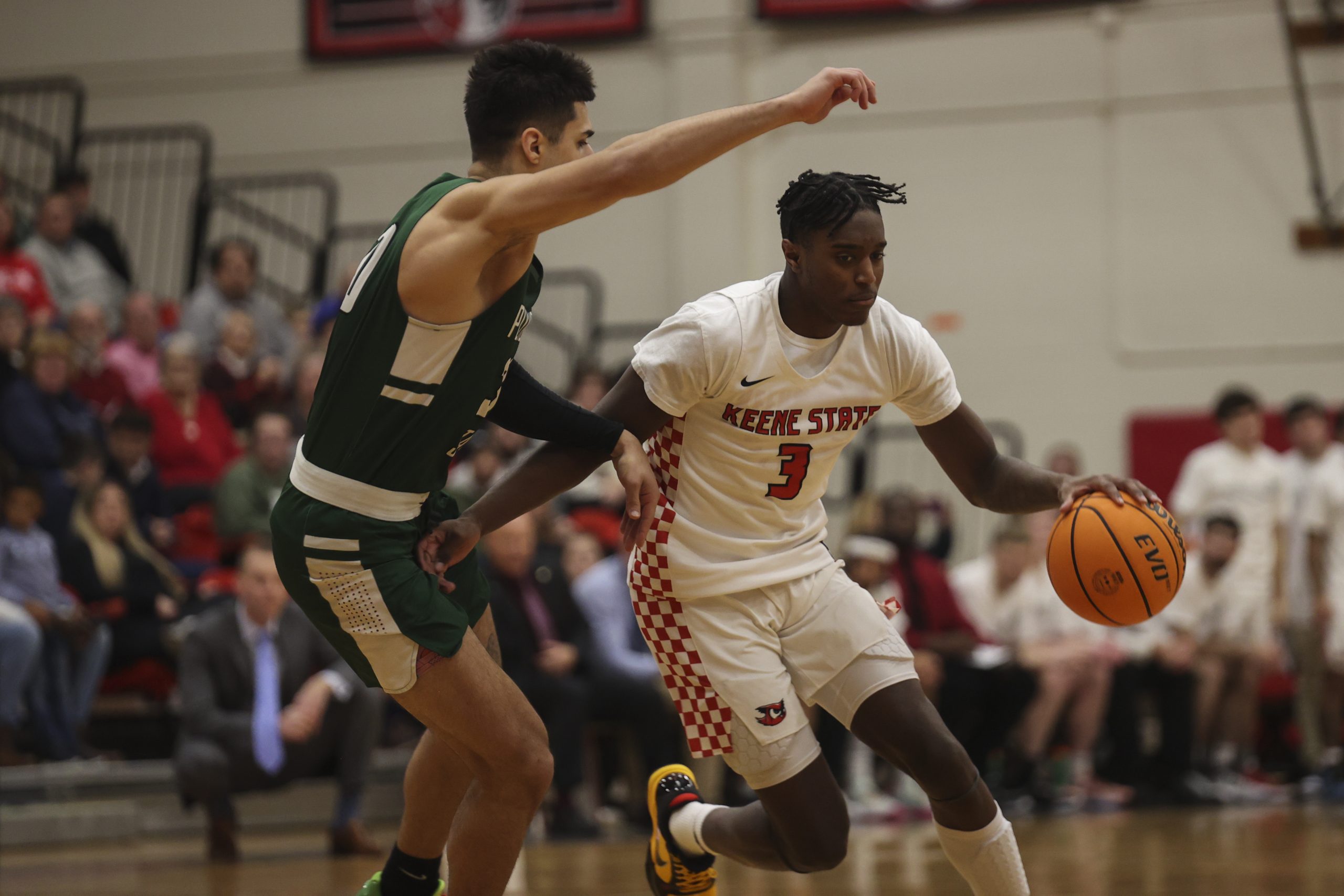 It was the second Little East Conference (LEC) home game of the season for the Owls after they defeated rival Plymouth State at home on Wednesday night.

Keene State was energized by a quick start on offense, with senior forward Jeff Hunter winning the tip-off and getting the ball to Owls junior guard Nate Siow, with Siow driving into the basket for a layup just ten seconds into the game.

Things weren’t ever close on Saturday, as the Owls piled on points over the Anchormen very quickly, building a 30-point lead within the first 13 minutes of play. By halftime, the Owls lead was 57-29, and the game practically being over.

Sophomore guard and captain Octavio Brito continued his great start to the season with 26 points, including 15 points from three-point range. Hunter continued his senior season with another solid day, notching 16 points and 20 rebounds for a double double. Also noteworthy was sophomore guard Spencer Aronson, who scored 16 points off the bench, including 12 from beyond the three-point arc. Junior guard Mason Jean-Baptiste tallied 14 points of his own, with 12 of those points being from three-point land. The Owls tied their largest margin of victory on the season with 38 points, coming earlier in the season at Springfield College. The 38-point margin also became the third-largest margin of victory for Keene State over RIC in the rivalry’s history, and the most lopsided Division III loss for RIC since 2018.

With the win, Keene State improved to 10-0 overall this season, as well as 3-0 in LEC play. The Owls will now enjoy a well-deserved 20-day holiday break before resuming play on Dec. 30 at home against Emerson College. 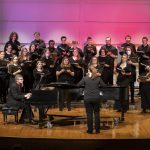 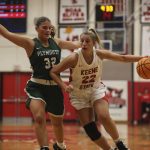