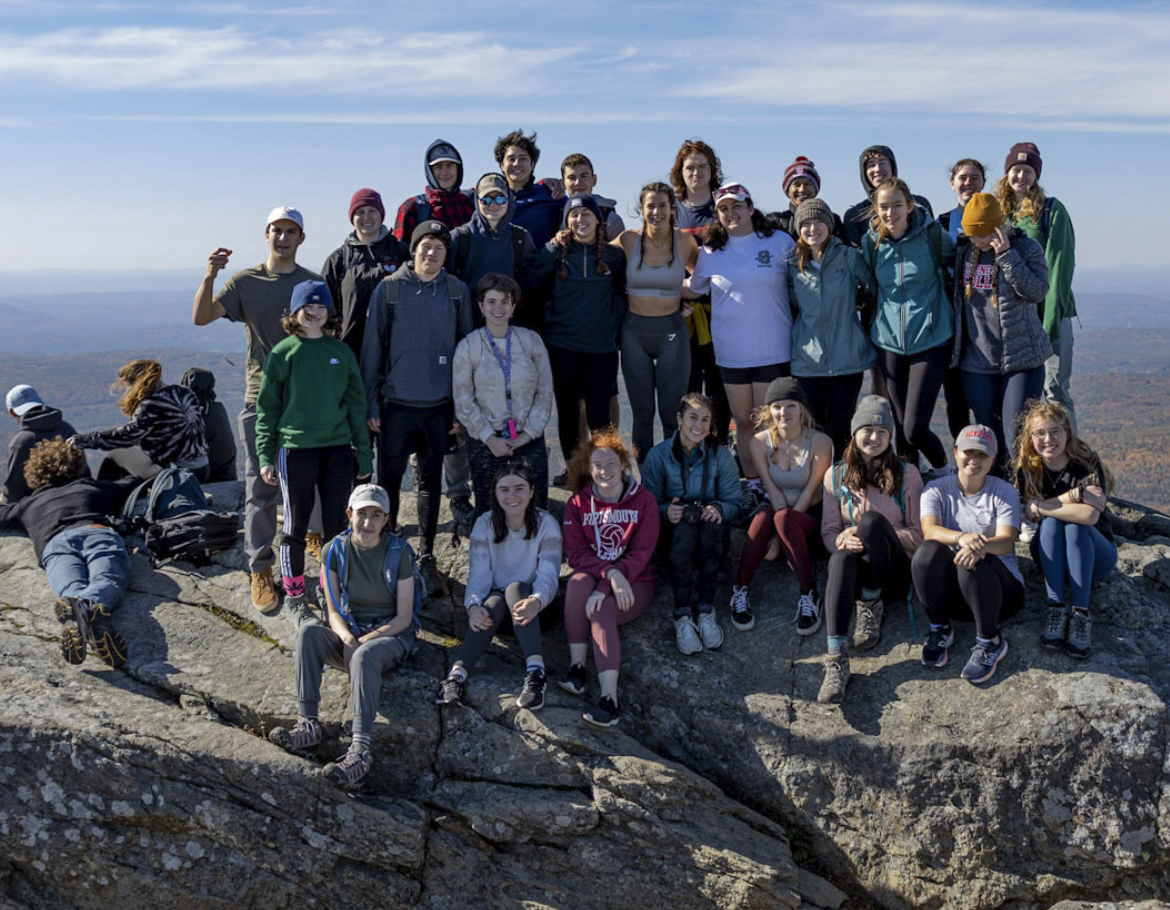 Keene State’s Outing Club got the chance to climb Mount Monadnock on Oct. 15. The mountain stands at 3,166 feet and is one of the most climbed mountains in the world.

Sophomore Katherine Rosen, president of the club, said that approximately 30 members joined them for the summit. Members were split into multiple groups to allow everyone to go at their own pace.

Sophomore Zach Christie, director of finance for the club, said the hike “was a lot of fun. It is one of our most well-attended events every year, so it’s always a blast.”

Christie mentioned that the club had been planning the climb months in advance to try to ensure they would be climbing when the foliage would be at its best.

The club partnered with the Eco-reps for the climb. Christie said the Eco-reps joined the club for their pre-hike meeting to speak with them about leaving no trace, which is ensuring that no trash or debris is left behind.

Rosen added they were taught to “take only pictures and leave only footprints.”

First-year Charlie Baxter joined the club for the first time for the hike. “It was fun. It was definitely a lot harder than I thought it was going to be, but we enjoyed it. It was real[ly] pretty at the top,” he said.

Junior Patrick McGilvray also joined the club for the first time for the hike. He said the group is, “Awesome.”

Rosen described the Outing Club as a way for students to do indoor and outdoor activities that they would not otherwise be able to get the chance to do.

“Pretty much our main goal is to get students off campus and having fun,” said Rosen.

In the past, Rosen said the group was not always too active, as they went through a hiatus during COVID-19 and had problems with leadership phasing in and out.

“We have a really great e-board that works really cohesively this year,’’ she said.

Bertrand Poirier, advisor for the group and senior associate of admissions, said the group’s leadership is really strong. He expressed his eagerness for the future of the club. “I’m really excited for this group, especially with some of the [trips] in mind,” he said.

Previously, the group was able to go white water rafting through Crab Apple White Water Inc. in Charlemont, Mass. Approximately 30 people joined the club for that trip as well. Rosen said that after the group was put in wet suits and put through a training session, they were sent off to experience rafting through class two, three, and four rapids. .

Poirier said, “I told them, ‘Do not let risk deter you from doing an activity.’” He said that as long as they have the skill level needed for a certain activity and they take the necessary precautions, they should be able to participate in any activities they would like to.

Rosen said they prepare a trip leader backpack equipped with first aid kits and extra water, as well as a list of important phone numbers that could be of use in case of an emergency. She added that the e-board makes the students aware of exactly what is going to happen on each trip. In addition to that, she said they make sure that they let the club know if the trip is considered to be a beginner or  advanced skill level trip.

The club has forms on OwlNet that allows students and members to submit trip ideas as well. Rosen said they are open to all trip ideas as long as “they’re liability feasible.”

Poirier noted that the club really coincides with the mission of Keene State. “I think it really fits [the college],” he said. “This is such a good chance for us to promote healthy ways, getting people outdoors, and appreciating nature.”

Regarding future plans as colder weather approaches, Rosen said they have a slew of skiing and snowboarding trips coming up. The club plans to go on ten trips throughout the winter, rotating through Mount Okemo, Mount Crotched, Mount Snow, and Mount Sunapee. 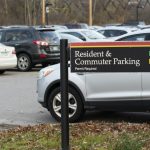 Campus Safety issues warning for car thefts Previous
Keene State Students Share Advice on How to Deal with... Next