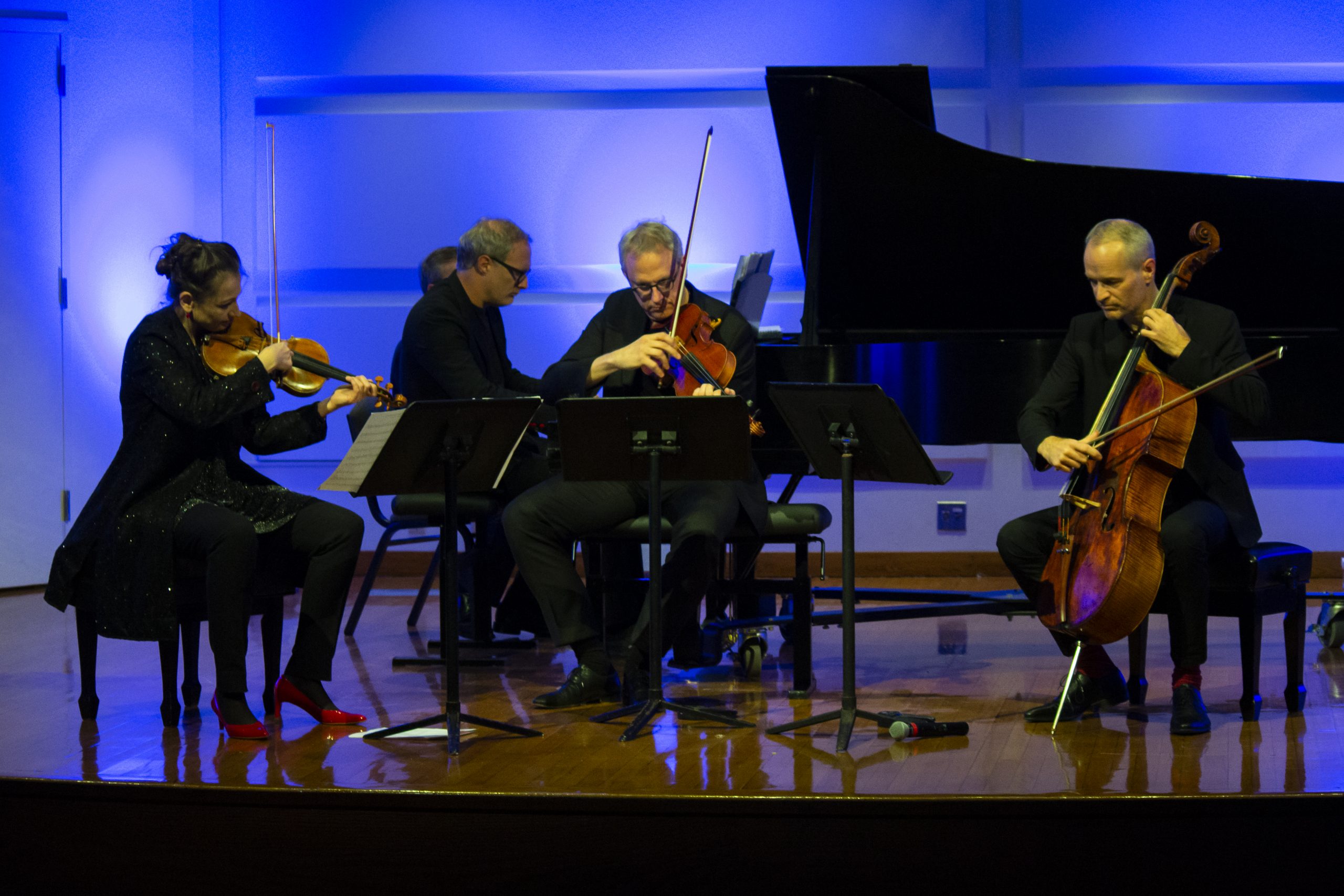 The ensemble opened the performance with the fourth movement from Brahms’ “Piano Quartet No. 1 Op. 25” titled, “Rondo alla Zingarese.”

To close out the performance, the ensemble performed “Wonderful place” by American rock band N.E.R.D. Fauré Quartett encouraged audience participation with this piece in the form of whistling. Additionally, the piece featured a beat-box track that was played over the Recital Hall speakers.

In an email sent to The Equinox, Mommertz said that he enjoyed performing at KSC.

“We really enjoyed it! And we are happy about the great connection from the audience,” Mommertz said.

Mommertz described how the ensemble formed over 27 years ago.

“Sascha’s vain wish for a string quartet and my unfulfilled passion for piano trio playing led to a first piano quartet rehearsal. Immediately, we enthusiastically and devotedly tried to unite piano and strings. We loved Brahms, Mozart and Dvořák, and became passionate about the great, enchanting music of Fauré. To this day, this irreplaceable, wonderful repertoire and meticulous work keeps us together,” Mommertz said.

Coordinator of Keyboard Studies and Interim Redfern Director Christina Wright-Ivanova believed the ensemble was a perfect fit for the music department.

“I’ve had [the ensemble] on my radar for a long time and it’s very rare to have an ensemble of four people who don’t change [mid set] for that long,” Wright-Ivanova said. “We’re really aiming at the Redfern and our music department to focus on chamber music, chamber music is all about breathing together as a team, and community building … a critical component for performing.”

The performance drew quite an audience, even from people outside the KSC community.

“We were really just thrilled, the performance was incredible, the outreach with students [too],” Wright-Ivanova said.

Wright-Ivanova added, “We’re doing so many exciting shows this season and I think more students are starting to see the content that we bring.”

In addition to performing, Fauré Quartett ran a workshop with students from the music department Wednesday afternoon prior to the performance.

“They said something really beautiful in their workshop,” Wright-Ivanova said. “They said that we aim to be four beating hearts with one organism, and I thought they really achieved that.”

“The meeting was very enriching for us because there was a real exchange with the students,” Mommertz said. “We could discuss together and their questions were very smart and curious. It is rare to be able to have such a valuable dialogue.”

Mommertz hopes the audience was able to connect with the pieces.

“Making music is not about musicians and audiences as separate forces,” Mommertz said. “You experience this wonderful art, its meaning, its spirit, together and when you feel this connection in concert, where the enthusiasm of the audience coincides with your own, that is the most fulfilling!” 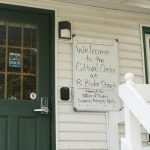