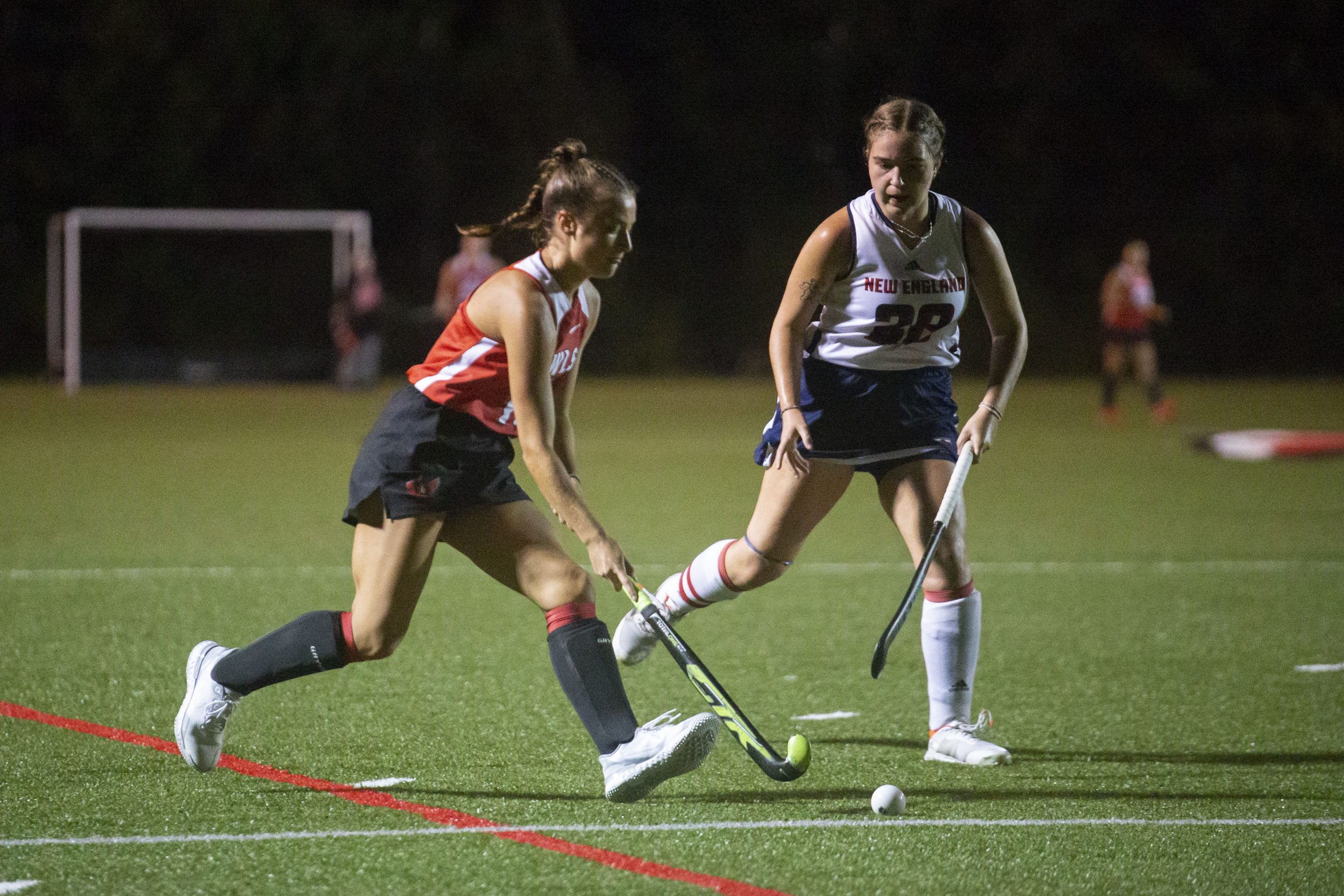 The night began well for the Owls, as they took an early lead in the first quarter. Keene scored three times within the first quarter, including twice in a span of just over two minutes. However they wouldn’t score the rest of the game, and NEC would come all the way back to win, scoring three unanswered goals.

The first goal for the Owls came at just 1:48, as first-year forward Kalina Piasecki found the net off a rebound from NEC goalkeeper Jackie Mountford to put KSC up early. NEC quickly responded however, as senior midfielder Lilli McCormack found senior forward Drea Chin in the circle and after a bit of scramble in front of the goal, the Pilgrims tied the game at 1-1.

The tied score would not last long, as the Owls regained the lead on a goal from sophomore forward Irini Stefanakos on a shot from just inside the top of the circle. Stefanakos would also assist in the Owls’ next goal just a couple of minutes later, as she found senior captain and midfielder Chase Lambert in front of the goal, beating Mountford on a shot stick-side to extend the Owl lead to 3-1. Keene State scored multiple goals in the first quarter for the first time all season.

Despite many more chances, the Owls would not score the rest of the night. They out-shot NEC 5-1 in the second quarter, but could not capitalize on those chances. NEC took advantage, as they drew to within a goal late in the third quarter. Chin deflected a shot from defender Giuliana Kevlin past KSC goalkeeper Clara Gorman and the score was 3-2.

The Pilgrims’ aggressive play in the second half paid off, as they tied the game with just 3:59 left in regulation on a goal from McCormack. The game would go to overtime, and the Pilgrims completed their second-half comeback with a hat-trick from Chin. She broke away from the Owls’ defense and beat Gorman on a 1-on-1 breakaway for a dramatic 4-3 win for NEC.

With the loss, the Owls fell to 2-3 and the Pilgrims improved to 6-2 on their seasons. Keene State returns to action on Sept. 29 against Smith College at the Owl Athletic Complex.

Ryan Goodwin can be contacted at 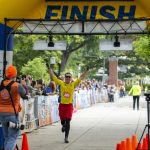 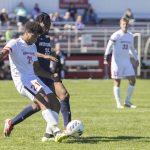