Football: Is it a good addition? 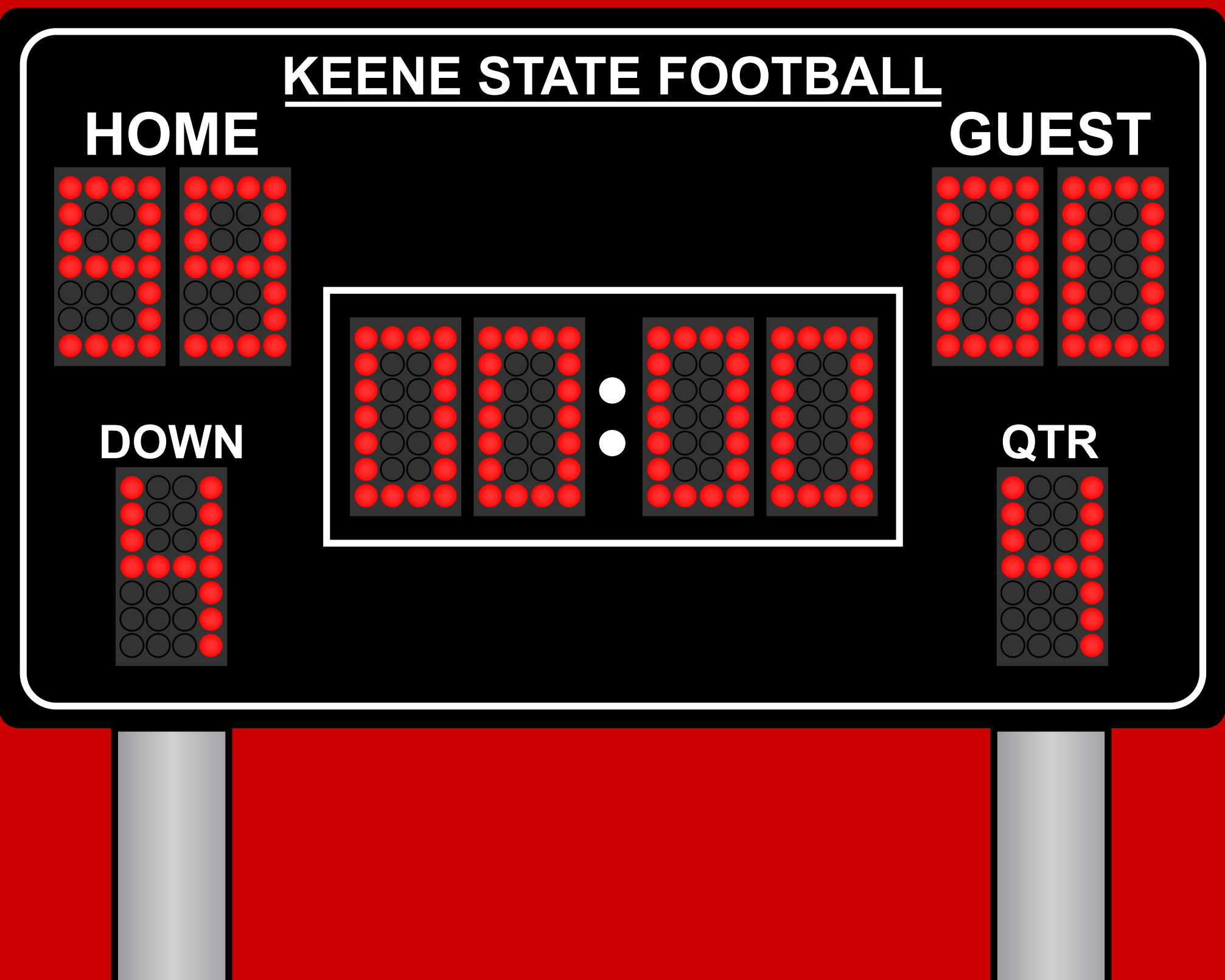 A commonly discussed topic among students is the fact that Keene State doesn’t have a football team, and many people on campus wonder why this is the case.

Director of Athletics Phil Racicot explained that there are many benefits but there are also many disadvantages to adding a football team to the already long list of varsity sports, currently totaling 19.

Enrollment is one of the biggest benefits Racicot believes would be helped by the addition of a football team, especially to a state school. He explained that enrollment can be driven in two ways, the first involves the number of students.

“I mean, a typical football roster at this level is in excess of 100 students. So who wouldn’t want to have 100 students who otherwise wouldn’t have come to Keene State come to the college because we have a football program? That would be great,” Racicot said.

The second way Racicot explained why a football team would help enrollment is that it would help the branding of the college.

“It might attract the attention of students who maybe aren’t coming here to play football, but might be attracted to the idea that this campus has football. So you look at the enrollment, you want to increase your school spirit by starting a program like football. What’s better on a fall afternoon than college football, right?” explained Racicot. “And then we want to elevate the brand institutionally of the college and instill probably more pride in the students, the alums, the community, that kind of thing is something that kind of rallies around,” he continued.

The first negative of adding a football team that Racicot mentioned was the infrastructure and the money-related costs to adding a new varsity team. Racicot explained that in order to create opportunities for the students who would want to play football at Keene State, investment would be needed.

“It’s not a free opportunity. In order to create those 100 or 150 opportunities, you have to invest. The infrastructure is not just about the bricks and mortar facilities, the locker rooms, the fields, that kind of thing; it would also be about weight rooms, which we’re pretty limited in, in our current iteration,” Racicot said.

Weight rooms are not the only investment that would be needed in order to make adding this team work. Racicot also explained that there is staffing, coaching, athletic training, and support staff that would need to be hired.

Another thing on Racicot’s mind when it comes to football is the music aspect. According to Racicot, marching bands are also expensive and would need to be funded. He mentioned that having a marching band might bring more students to Keene State as well, but the main issue on his mind is the financial and investment aspect.

An increase in fees or tuition is something students at Keene could see if this program was added.

Racicot said, “Yeah, could you see something about an increase in a fee or something like that? I’m sure that would be considered in the big picture.”

The last thing that Racicot mentioned when it came to the possibility of adding a football team is the fact that you want to win and you want to be good. “You want to be competitive, and it’s not the easiest thing to do,” he said.

While there are advantages and disadvantages to adding football to Keene State’s athletics, Racicot stresses, “If you’re going to do it, you have to do it right.” 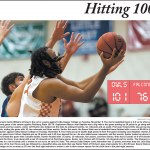