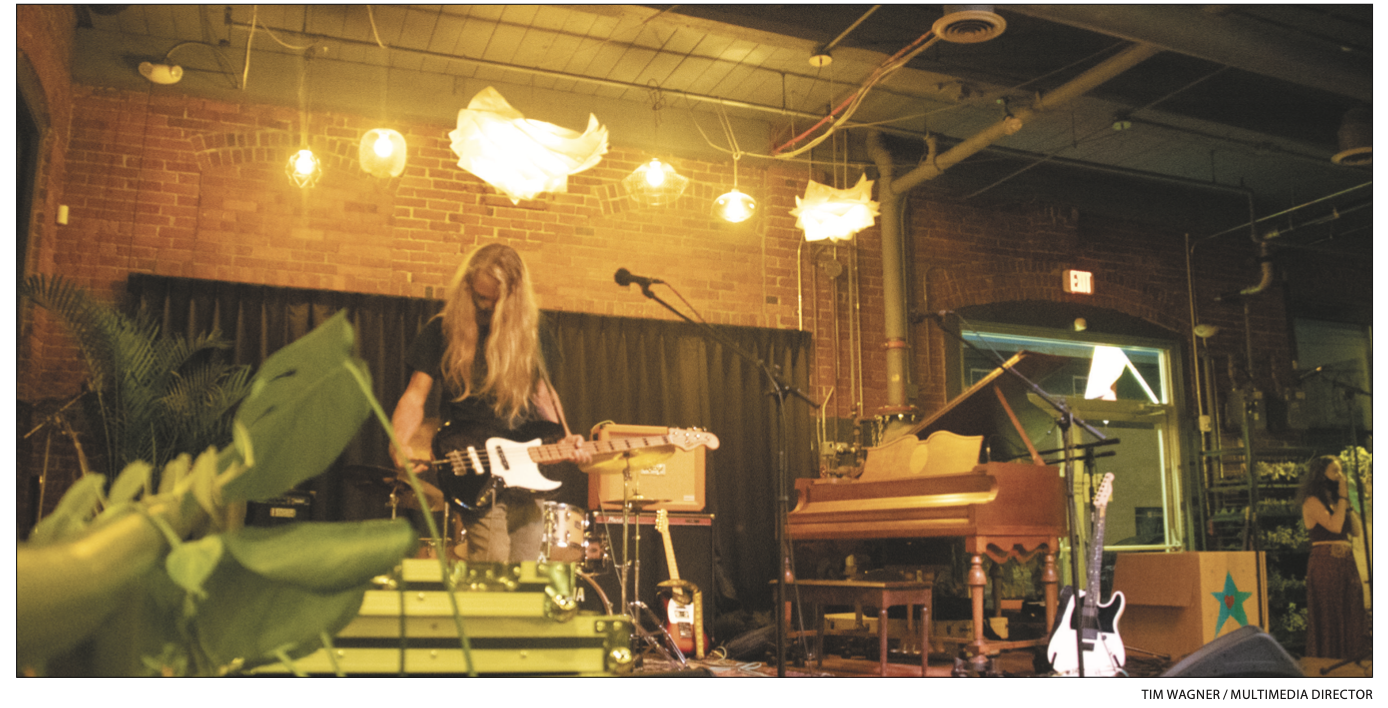 Keene State students performed at the Nova Arts Variety Showcase on Thursday, September 2. Admission was free to the public and Brewbakers was selling specialty drinks all night. The show began at 7:45 p.m., and due to COVID-19, audience members wore masks and the tables were set up six feet apart.

KSC student band LacquerHead took the stage on Thursday night at 8:15 p.m. Junior Drew Sumner played guitar, Andrew Bennett on bass, and sophomore Alex Vance playing drums. They said they write their own music and create songs by starting off with a riff and then going from there, and improvising together and then recording it, along with experimentation. The band describes their music as a mix of  “heavy punk,”  “alternative” and “hard rock” but they said they don’t really stick to one. Some of their musical inspirations include Pearl Jam, RadioHead, Black Sabbath and the OCs.

The band’s name was influenced by a coworker. “We were trying to come up with different names at one point because our original name was taken by an older band from the 70s, so we were coming up with a new one,” Bennett said. “There was one guy [I used to work with that] everybody called the lacquerhead.” They googled it to see if the name was taken by anyone else and it wasn’t, so they mutually agreed on that name.

To play at Brewbakers, the band reached out and emailed the owner, Jeff Murphy. Bennett said, “We saw a lot of people playing here, and heard a lot of people recommend us to play.”

In the audience, Keene State junior Fran Dintino said that she really enjoyed the show. “It was really nice… and cool to be [at Brewbakers] after hours,” Dintino said. When asked if she’d seen a band at Brewbakers before, she said “I have not, this is my first time.” Dintino added,  “I love Brewbakers, I come here not just for shows.”

Lacquerhead will be playing next at Midway Cafe in Boston, MA on November 1. Also, Lacquerhead is trying to play together at Rocktoberfest this year.

Jessica Parker can be contacted at 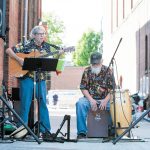