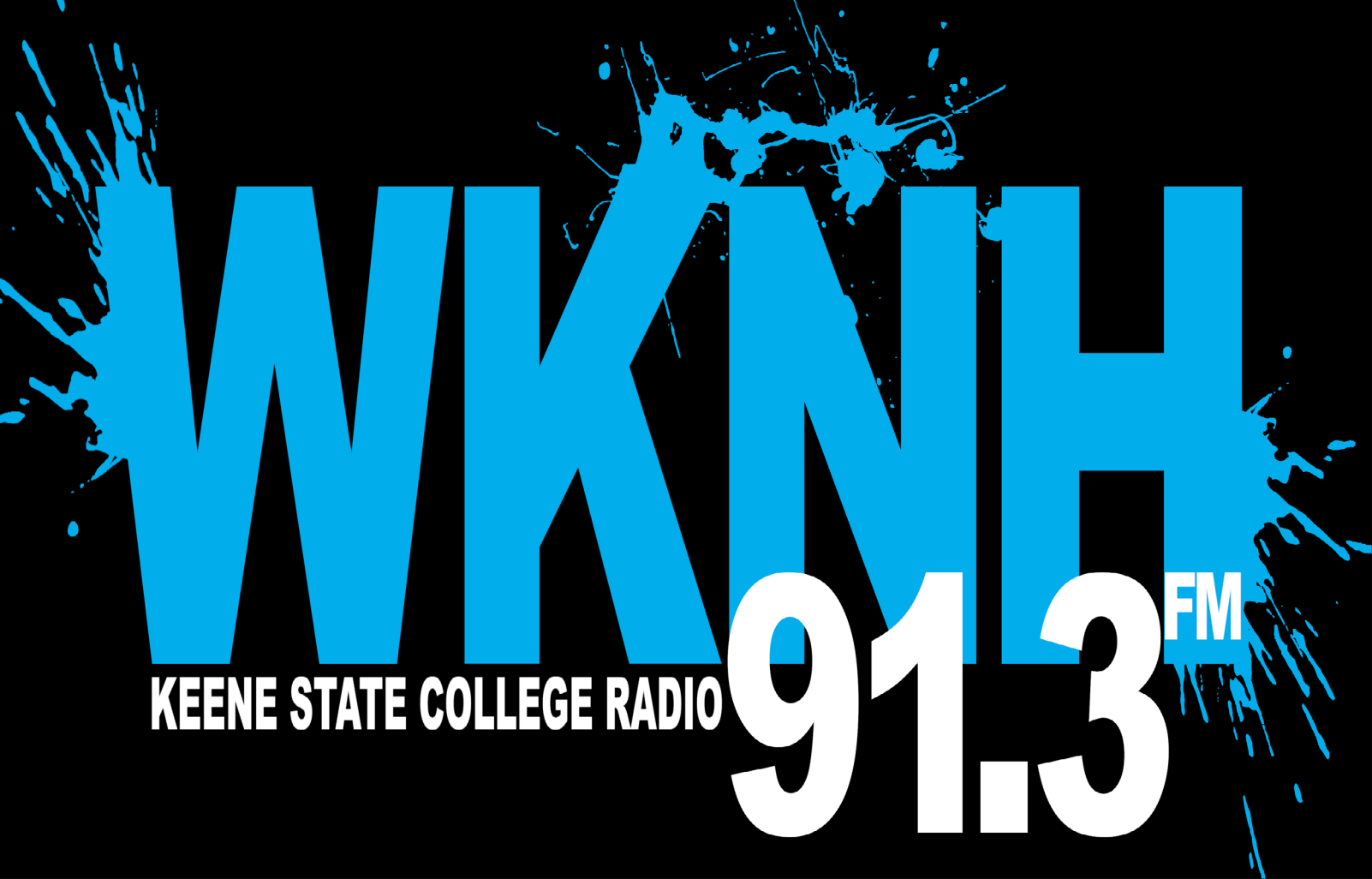 WKNH, the KSC on-campus radio station, is celebrating its 50th anniversary with the college this year.

The station was founded in 1971 and since then has remained a central part of student life on campus. The students involved with the station say that they’re glad the station made it so far, and excited for the next 50 to come. The station was originally located in The Elliot Center, but moved into their own suite in the student center when it was built.

WKNH President Colette Rinker says COVID-19 and a few leadership changes caused an early pause this year in the station’s operations, the station had to rebuild their schedule as well as find a happy balance of the COVID restrictions put in place. Now after finding that balance, the stations find themselves ready to celebrate their important milestone.

The station is uncertain on how it wants to celebrate but they know they want it to be big enough to commemorate the occasion properly. Rinker said she wants to do something “as safely as possible [that] involves the entire campus community in some way.” Rinker also said the station feels they would like to have a birthday cake if possible, at the event. Rinker said the birthday event is still in its early planning stages.

Event coordinator Madison Chase said, “Right now we are just trying to get the word out that we are in 50 years but the e-board is still trying to figure out an event.”

Chase said that the restrictions had in the past limited what they could put on for events, but now with the new lightened restrictions, meetings are in the works to discuss what they can do now. “This year we do have meetings set up to see if we can hire bands,” Chase said.

Chase also said, “The station has already done way more than what we were able to do last year as far as events,” so they are excited to see how much they can do with the new relaxed guidelines.

When asked whether she wanted the event to be an inside ordeal or an outside one, Chase said she wants to “push for more outdoor events” on campus. Chase said that they want to put their 50th event on soon and hopes that it’ll happen within the next month.

Until then, Rinker says if you see them out at other events this year stop and say ‘hi’. “There’s not an end in sight for college radio,” Rinker said. 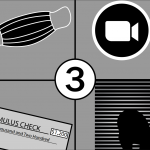 Viewing the COVID-19 Pandemic in retrospect: part 3 Previous
‘The Perks of Being a Wallflower’: Movie Review Next