What’s next at the Redfern? 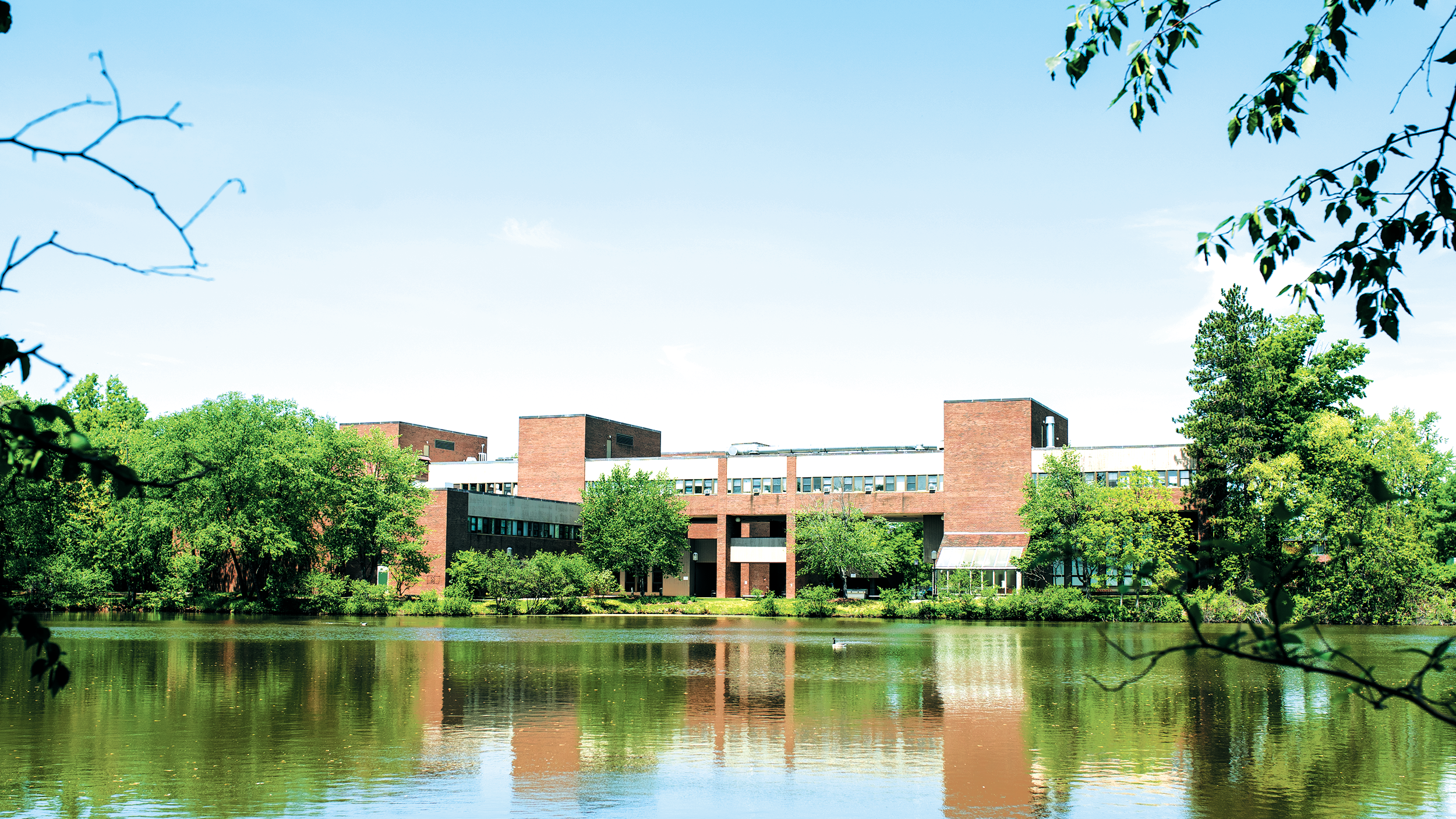 With the semester coming to a close, the Keene State community is looking toward the next academic year.

For Keene State’s various arts departments, this involves planning next year’s set of theater events, concerts and recitals. With next year being the 40th anniversary of the Redfern Arts Center, KSC’s theater and dance and music departments are working on special anniversary celebrations.

“There is a gala event being planned for Spring [2022] that will encompass our students, our faculty [and] some of our alumni who have gone out into the professional performing world,” music department chair Sandra Howard said. “So that will be something that will be a huge event for the spring and unique because of this big, anniversary year.”

In addition to the 40th anniversary gala event, the music department will be holding its annual season of student recitals and ensemble performances. Howard also hopes to begin welcoming high school students back to campus, something that was missing this year due to COVID-19 restrictions regarding on-campus visitors.

“We do a lot of recruiting,” Howard said. “We have an annual high school choral festival called Cantante. Now, if we have to deliver that to some schools… virtually because they can’t travel, we’ll be doing that too. But we definitely want to make sure that we get folks to campus, because it’s a great place to be.”

The music department is also planning a musical collaboration with theater and dance, Howard said. They will be putting on a production of “Urinetown” in the fall, to be directed by Kirstin Riegler, next year’s theater and dance department chair. It will be a collective effort across departments, Riegler said.

“We are collaborating together,” Riegler said. “Students that play instruments will be in the pit orchestra… Faculty member Cynthia McLaughlin, who is our dance faculty– she’s amazing– I think she’s going to choreograph. So we’re really coming together, which is something I wanted to do the entire time since I’ve been here.”

Theater and dance will be opening their 2021-22 season with a play titled “Welcome to the White Room,” directed by alumni Jacob Lavoie, who graduated with a degree in directing with a double specialization in research and choreography. “He’s been working in the business since he graduated, [and working] in Atlanta, Georgia,” Riegler said.

“He’s moving back up to New Hampshire and directing the first show. So our students are going to get to work with an alumni, which is super exciting.”

The second half of the upcoming theater and dance season will feature an original work by faculty member Jeannie-Marie Brown. Ending the season will be the annual Evening of Dance performance.

Both departments are looking forward to the potential of having more in-person audience members next year, if the pandemic allows. All performances will also be available via live stream for added accessibility and as a fallback plan if a spike in COVID cases halts in-person events.

“We’re excited because we were able to plan a season, and in my opinion, in full knowing that it’s going to happen versus, I don’t know, [the question off] will COVID shut it down,” Riegler said.

Howard said having to adjust to the pandemic solidified her confidence in the ability to make music through difficult circumstances. “Students have adapted so well that I think our performing and being together will just continue to flourish because we’ve identified that, regardless of the situation, we can still make music together.” 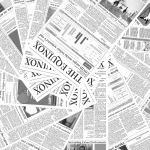