Global Culture Club rings in spring with the Holi Festival 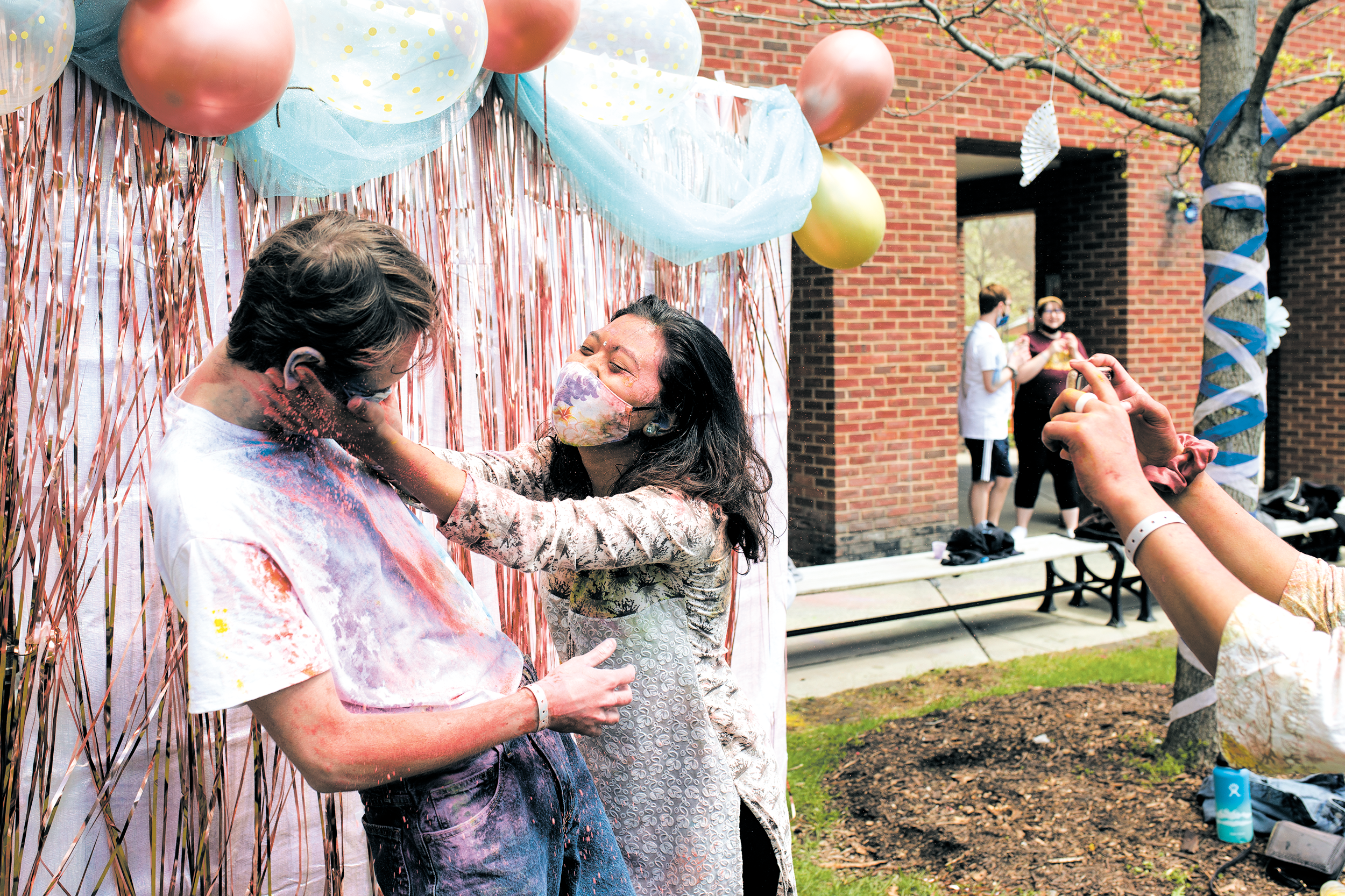 It’s not every day that the grass on the student center lawn is anything but green.

However, that was the scene this past weekend when the Global Culture Club (GCC) put on their annual Holi Festival to celebrate the beginning of spring.

Holi, which is traditionally celebrated in Nepal and India, is also known as the Festival of Color due to the vibrant colored powders participants throw at one another to rejoice in the start of spring. Water was also heavily incorporated into the festivities through water balloons and a large sprinkler in the middle of the lawn.

Holi not only celebrates the start of spring, however it also represents the idea of good over evil and new beginnings.

“Mythologically, Holi is supposed to be good over evil,” explained sophomore and GCC treasurer Slesha Tuladhar. “It is a day that you forget about all the things and you just enjoy colors [and] water with friends and family. At least once, get out of that evil, like any sort of evil that is standing in your life.”

Senior Colette Rinker said that for her, Holi meant welcoming the changes in her life post-graduation.

“I attended the Holi event my freshman year and it was so fun and a great way to celebrate spring and learn about a new culture and just meet some amazing new people when I was a first-year student,” said Rinker. “It’s really great to celebrate the new season and have it in a very colorful way. As with Holi [this event means] new beginnings. For myself, I am a senior, I’m graduating and being able to celebrate that new beginning with stepping out of college and what’s next.”

Fellow senior Kristen Perras shared similar sentiments with Rinker, saying the event worked as both a stress release and a chance to learn about a different culture.

“This was a total release, especially during finals,” said Perras. “I really did not know anything about Holi or this festival, so for [the Global Culture Club] to sit down and do my henna and talk to me about it, I mean I don’t have this type of cultural background so it’s really nice to see someone elses cultural background that I may never experience aside from this.”

Junior member of the Social Activities Council Selena Legacy said that she viewed Holi as a great chance to learn and support other cultures on the Keene State College campus.

“Being caucasian I felt like it was important to go and show my support because it is something we need to take more into thought with our other diversities on campus, so I am glad that [the Global Culture Club] put this event on,” said Legacy.

This year, the Holi Festival included a variety of live performances and speeches from Keene State students and faculty.

GCC advisor Steve Spiegel explained how cultural events on college campuses are incredibly important for bringing a community together.

“Keene State is a wonderful place but one thing that makes it wonderful is the diversity of the people,” said Spiegel. “Students have so much to offer and they just need an outlet and when people learn about other cultures and countries everything becomes a little bit smaller and people understand each other a little bit better.”

Disclaimer: Benajil Rai is the Multimedia Director for the Equinox.

Claire Boughton can be contacted at
sports@kscequinox.com 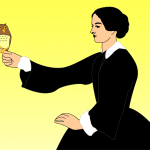 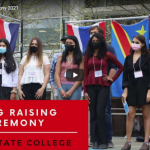