Bettering the community one student at a time 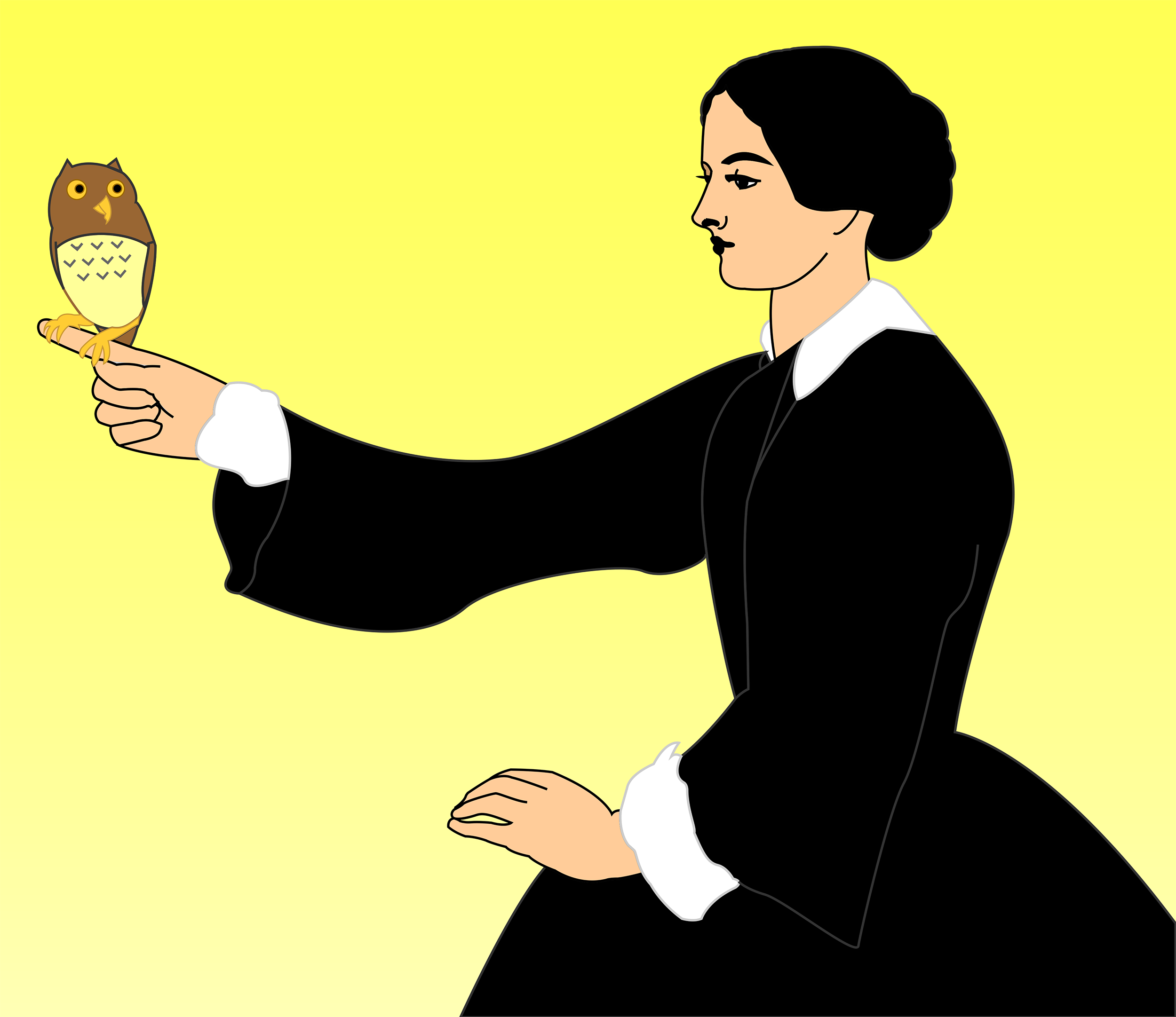 The Athena Nursing Club is a beacon of community outreach hidden under the academic blanket that shrouds it.

For anyone in the nursing program here at Keene State College, or even one of the neighboring health majors, chances are “Athena” sounds familiar. Kick-started somewhere between four and five years ago, the Athena Nursing Club has served as a patron network for students pursuing a nursing major, growing more prominent in numbers since 2019.

The group holds a direct tether to a portal of resources at the fingertips of Keene’s nursing students, as explained by junior Emma Golden, the club’s vice president. “We really try to offer… essentially, not tutoring, but ways to do better in nursing classes,” she said, highlighting on study nights and developing friend circles throughout the class levels to more broadly connect students following their major.

Madison McKeever, a senior and the club president, stressed the importance of aiding the broader pool of nursing students, distinctly underclassmen, stating, “These classes are extremely hard to pass on their own.” McKeever explained that majoring in the nursing program is no walk in the park.

Prishu Sharma, a 2019 transfer student, also supported this belief that the club serves as a “crutch” for nursing students. “We go over any issues with study materials, or maybe… like, how classes are going,” she explained. As advertised, everyone vouched for the significant amount of effort placed in aiding nursing students.

But alas, there’s a catch.

The club isn’t limited to assisting their nursing students and instead reaches out to serve the common good. Izzy Buxton, the manager of social media, was quick to explain that the club wasn’t just about propping up students academically.

“It’s just to take a break from school. We do fun things too. Sometimes, we have a study night, and other times we do… sundae bars or crafts or something,” she stated, even going further to mention community service activities and outreach.

As expected, the arrival of the COVID-19 pandemic made a mess of things, but the stress on greater public health made the nursing club even more prominent. Despite the larger-scale events, like the annual Alzheimer’s Walk, being called off, the morale of its members refused to waver. “We did take a hit, for sure,” McKeever asserted, “We’ve tried to do things that are much smaller. But we’re rolling with the punches as we go.”

For anyone looking to get involved, nursing major or not, there is no formal way to join in, no one to approach directly. Instead, there’s a quota to be met; attend two events and three of their meetings over the course of the year, whereas they can be found biweekly, interchanging Monday and Wednesday, over in Rhodes S203. At that point, proper “membership” is something that can be put on one’s resume.

While hopes are up for a return of the grander outreaching events of pre-pandemic years, there is an air of hesitation, prudence.

“We try to overall better the community,” McKeever said, concluding that the group will exercise patience, as to not jeopardize the well-being of its constituents or the public it serves; ever the wise choice. Alas, this cautious mentality is poetic to their name; a nursing club named after the Greek goddess of wisdom and strategy– and more notably, the pet owl of Florence Nightingale, a figure regarded as the founder of modern nursing: The owl’s name? Athena. 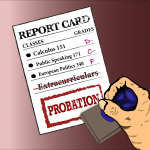 What probation means for students Previous
Celebrating spring Next 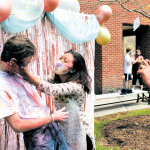