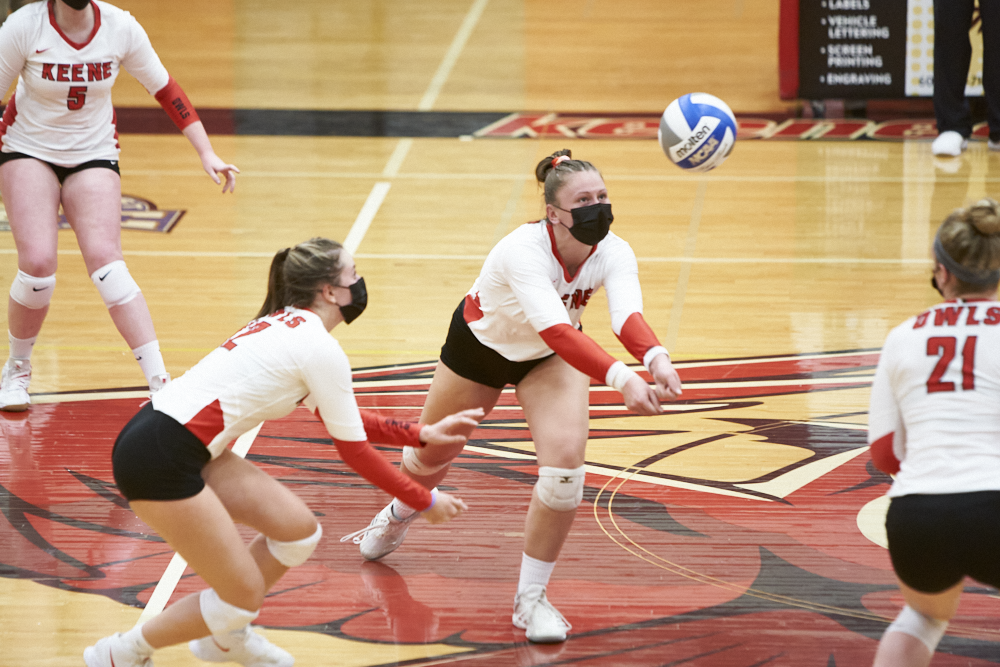 Harper had 2 assists to finish the game. Kacie Blaanchet had 21 digs during the volleyball game, Palmer had 9 digs, and Harper had 5 digs to finish the game strong. The game started at exactly 6:03pm in the Spaulding Gymnasium and was live streamed through the LEC network in order for off campus students and parents to watch.

Matthew White can be contacted at:
mwhite@kscequinox.com 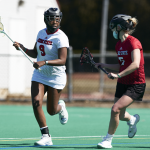 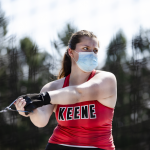