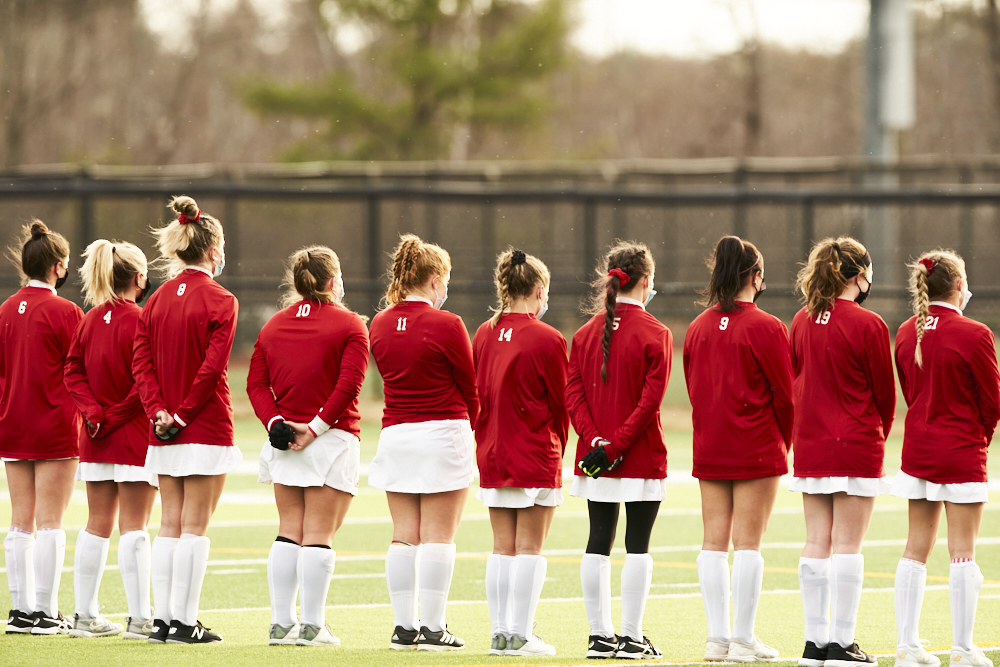 The first period was slow seeing neither teams make a successful shot on goal.

In a more exciting second period, four shots would be made by sophomore midfielders Maggie Cahoon and Chase Lambert, senior defense Jordyn Martin and first-year forward Alison Corriveau. However, none of those shots would result in a goal.

The third period would see another two shots by Keene State from Martin and sophomore defense Hailey Partridge, both of which were saved by New England College’s goalie.

The game concluded with a final score of 2-0, Owls.

The KSC field hockey team will take on the Plymouth State University Panthers in Plymouth, New Hampshire, next. The last time Keene State took on Plymouth was on November 5, 2019. 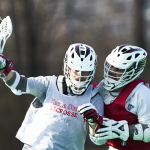