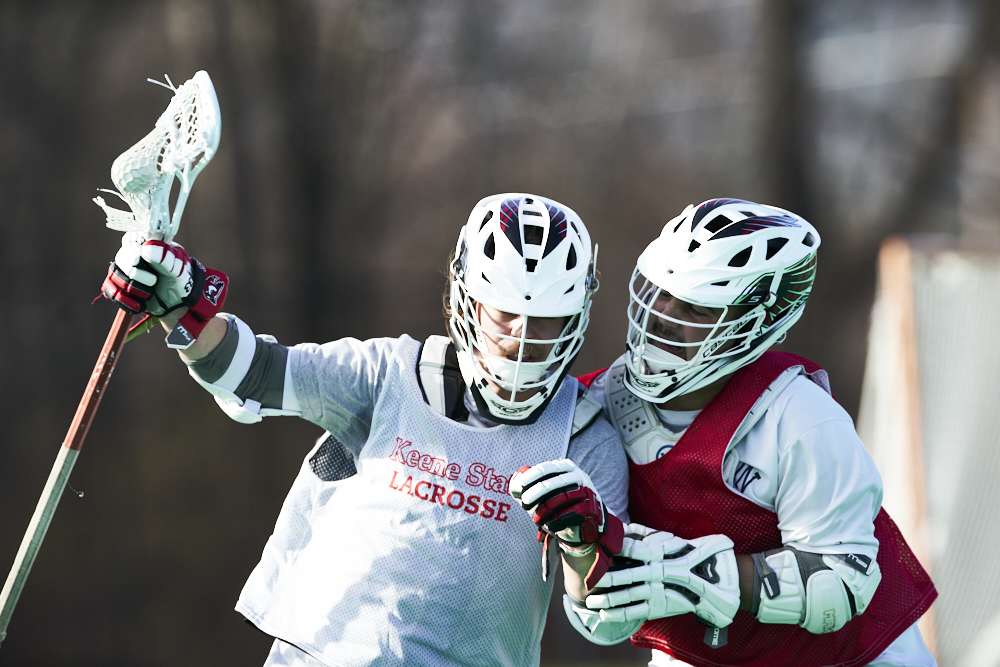 On April 17, 2021, the Keene State College men’s lacrosse team went up against the University of Southern Maine. The KSC Owls took down the USM Huskies with a 26-6 win. The game opened up with the Owls sending a hailfire of shots at the Huskies goal. During the second quarter KSC’s senior attack Joe Nutting managed to score three goals in total with two of the goals finding the net within 10 seconds of each other. The rapid fire of shots resulted in the KSC Owls gaining a 14 to five point lead against the USM Huskies going into the second half.

By the time the fourth and final quarter rolled around, the Keene State College Owl’s conquest over the University of Southern Maine Huskies was nearing the end. Throughout the entire game, the Keene State College Owls managed to put in four different goalies which included senior Chase Chamberlin, senior Alex Fawcett, sophomore Baylor Bridges and first-year Charlie Giuliotti.

The Keene State College men’s Lacrosse team will be going up against Plymouth State University on April 24 at 3 p.m.. 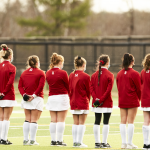 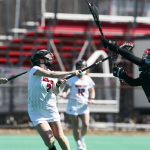