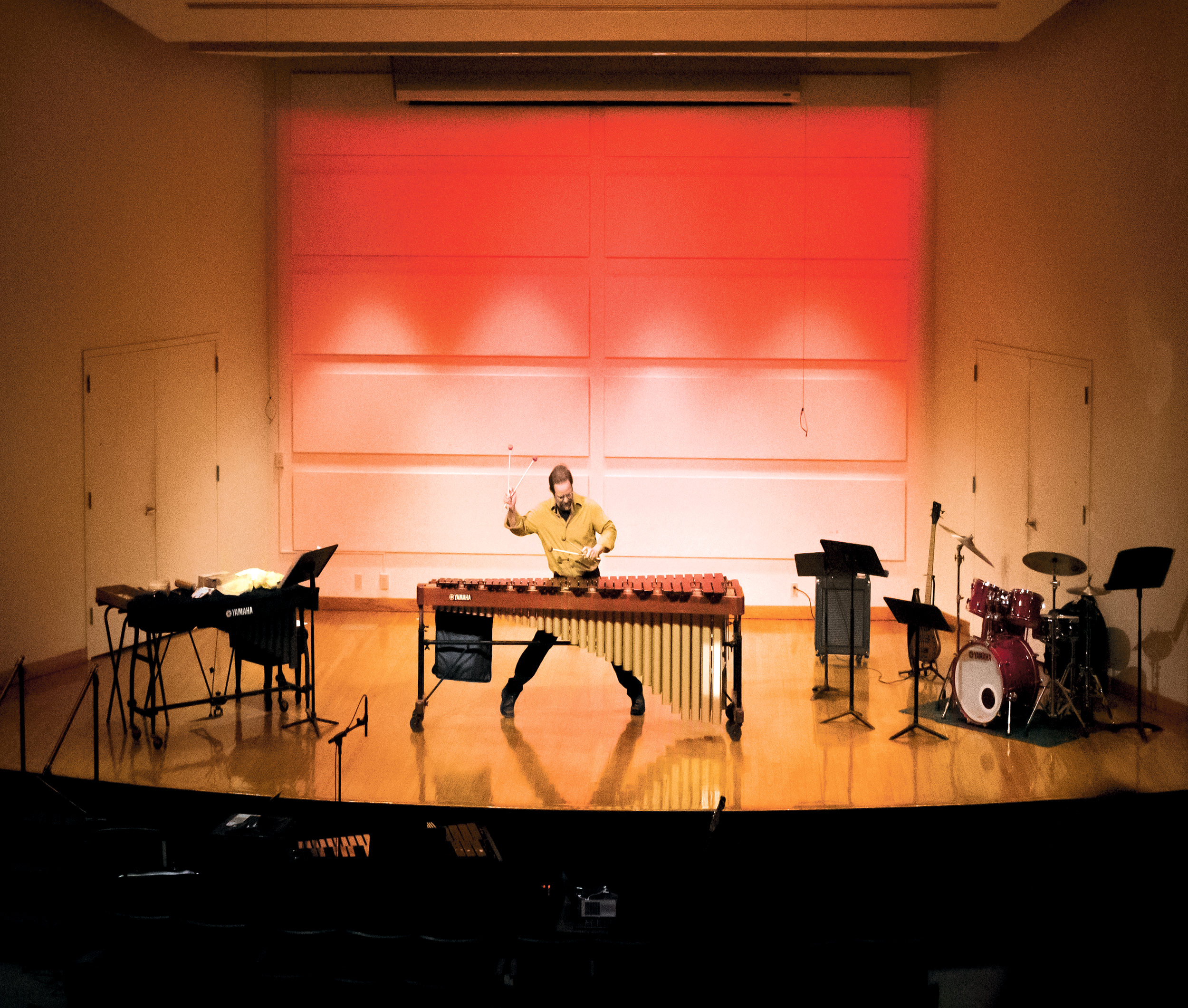 Keene State College’s music faculty exhibited some of their latest works this Wednesday at the 20th Annual Faculty Composers Recital.

Every year, the Keene State music department puts on a recital to showcase the talent of its staff. This year, seven faculty composers were featured. Dr. Heather Gilligan, Christopher Evatt, Dr. Rebecca Hartka, Dr. José Manuel Lezcano, Dr. Craig Sylvern, Christopher Swist and Steven Cady all had pieces performed on Wednesday. Marcia Lehninger, Dr. Paul Grobey, Dr. Christina Wright-Ivanova and Dr. Matthew Leese assisted in showcasing these pieces. Lezcano, professor of music and coordinator of the recital, performed a series of etudes on guitar titled, “In Time of Coronavirus.” The etudes, short, single-instrument compositions meant to show a technique or skill, were written during the lockdown, Lezcano said, “Their mood reflects that, I think.”

In addition to Lezcano’s etudes, there were a whole host of other unique pieces on display. Hartka, cellist and professor at Keene State, performed her suite for solo cello, “Four Elements.” The piece is split into four movements, one for each of the classical elements: earth, wind, fire and water. While each movement is unique, Lezcano called them all “rhapsodic,” deeply emotional pieces.

Gilligan’s composition “Rhapsody for violin and piano” was played for its second time ever on Wednesday. Featuring Grobey on violin and Wright-Ivanova on piano, the piece came about as a joint effort, according to Gilligan. While she spearheaded the writing, Grobey’s knowledge of violin proved valuable as she decided what to do with the strings component. Gilligan, a pianist herself, did not need to rely on Wright-Ivanova for examples. Instead, she questioned Wright-Ivanova about her preferences in play and tailored the piece accordingly.

Wright-Ivanova, who played piano in both performances, said it’s always exciting to debut a piece of music.

“It’s super thrilling… There’s sort of this joy in showing the roadmap, and that’s what a new piece is. You come along to each new section and you say ‘Oh, look at this!’, and you try to highlight very clearly for the audience what you want them to hear so that they don’t miss anything,” she said.

Keene State is special among college music programs, according to Gilligaan.

“Our department is unique in that we have a number of faculty who compose, and we put a lot of value into music… It’s important to us to have the opportunity to showcase our works,” Gilligan said.

“It’s incredible the number of composers we have. It’s quite rare,” Wright-Ivanova added.

With Keene State music beginning to return to an in-person format, performances like these are important events, said Wright-Ivanova.

“…These past few months, coming back to music in person has really struck me and resonates deeply with me in terms of how important it is for us to have that community,” she said.

“As a performer, you play off of the audience’s energy so much, and there’s an electricity where there’s a moment in time in a concert where you know that the audience is with you and you know that you’re taking them on this journey and you feel that they’re with you. It’s a really special moment,” Wright-Ivanova said. 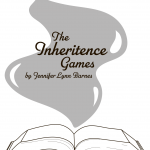 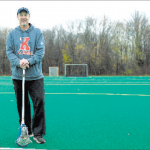