Owls defeat the Colonials with final score of 17-5 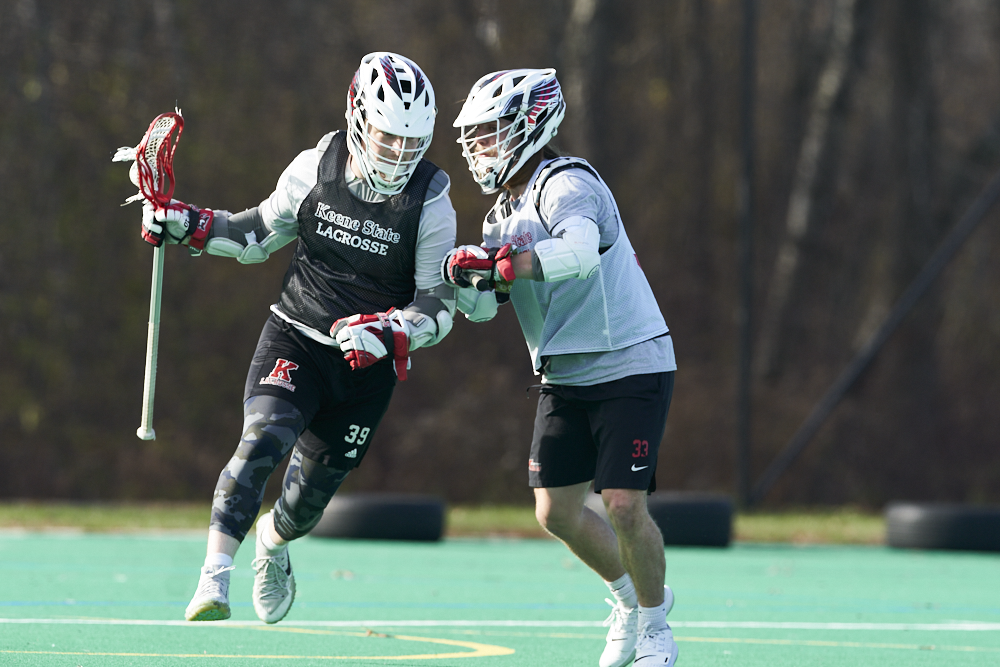 The Keene State College men’s lacrosse team put up an impressive showing against Western Connecticut State University in their season opener this weekend.

The Owls headed down to Danbury, Connecticut, for their first game in just over a year, having not faced off against the Western Connecticut Colonials specifically in a little under two years.

While Western Connecticut would be responsible for the first goal of the game, the Owls would match them every step of the way. By the end of the first quarter, the Owls and the Colonials both had scored three goals, however the tight race would end abruptly in the second quarter as the Owls pulled ahead.

By halftime the score sat at Keene 7, Western Connecticut 4.

After the half, Western Connecticut would struggle to find their footing against Keene while the Owls would charge ahead at full speed, sinking another 10 goals before the end of the game.

The top performers for the Owls were Nutting, Bunnell and Cioffi, each with their own three goals and both Norris and junior midfielder Max Thurston with two goals. Ford, first-year midfielder Colby Quiet, first-year attack Andrew Miller and sophomore attack Ben Wright scored a single goal each during the game as well.

Men’s lacrosse will take on Eastern Connecticut State University next on April 10. 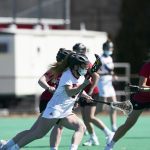