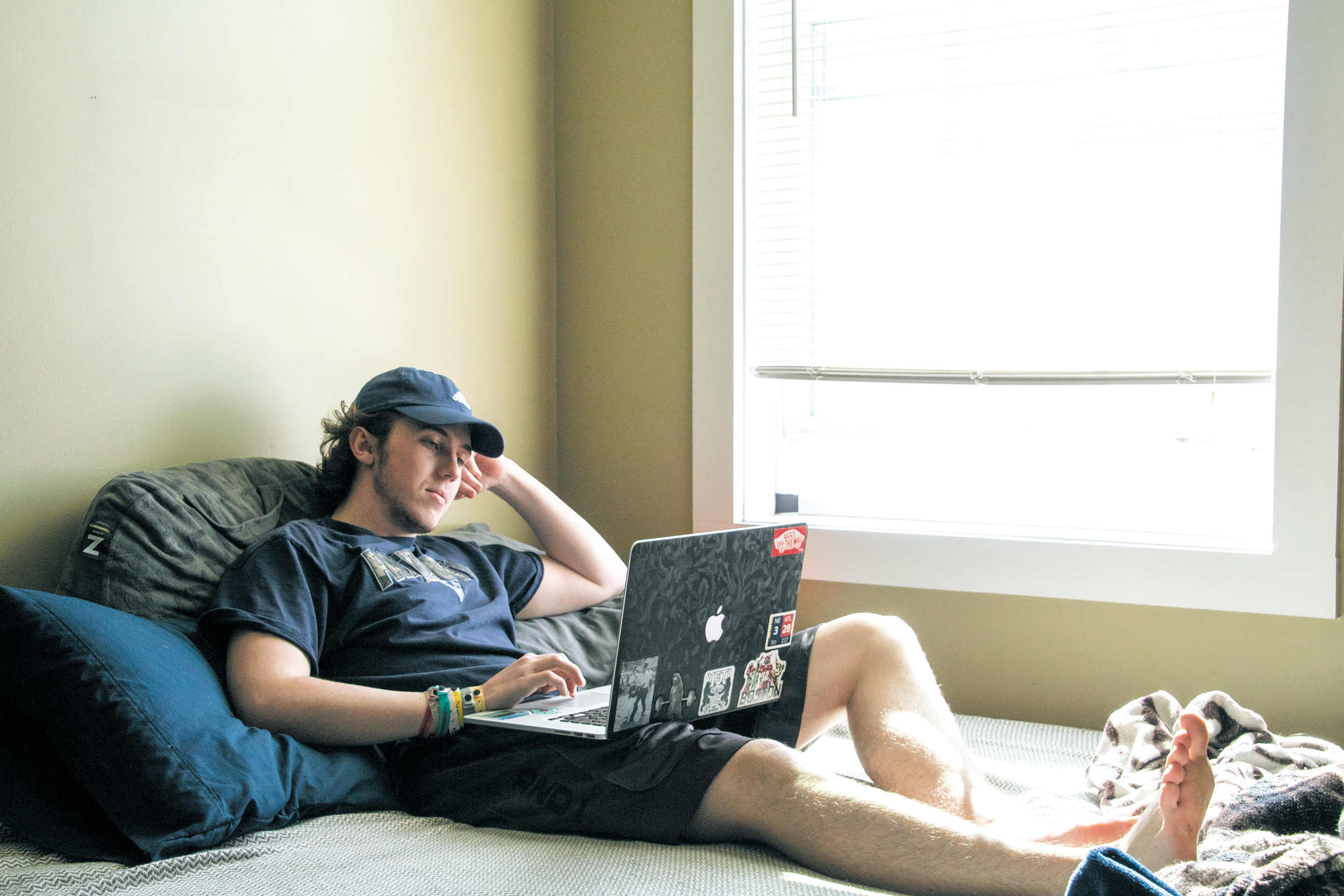 Keene State College gives their students a day off.

On Wednesday, March 31, Keene State College decided to introduce their version of a mental health day by introducing Hootie Days. President Treadwell said in an email addressing the student body that “March 31 is a Hootie Day” Treadwell also clarified, “On Hootie Day, there will be no classes however, academic and student engagement activities scheduled will take place.”

The day-off is meant to give students a break because usually during the week of March 31 students are on spring-break. Keene State sophomoreAbby Cohen said, “I thought it was nice to be able to have a day off kind of like even though we kind of knew about it like it was a heavy day off regardless. Get [caught] up on work and just sleep in and not have to stress about classes.” Cohen also said this about the mental heal portion of Hootie Days, Cohen said, “No, really just because I was still stressed about like, all everything I have to get done and I wish we had more than two. I think we should have five… and I don’t think that would have been super hard to do.”

Fellow Keene State student Sarah Ruest said she was unhappy with the promptness of the Hootie Day. Ruest explained “your girl has anxiety” and I prefer to plan my day. Ruest also said “I wasn’t supposed to find out about it. But then like everybody knew. Tell us that would be great.” Ruest also said “Yeah, they also sent the email out so late, like, I know there are students that go to bed at [9:30 p.m.] or [10 p.m.] and they sent out the email like 10:30pm. this little surprise that the student is still getting up for a 7am. And they’re like, okay, Oh, nobody’s here.”

Keene State College commuter Rebecca Fagga said “For me, I was a commuter. So, I got up and came here. And that just sucks. Yeah, but I ended up being able to see people do a lot of work, but it was weird.” Fagga said her commute is 40 minutes to and from campus, and she wished that time was spent on catching up on sleep instead of driving to campus.

Keene State College’s inaugural Hootie Day was appreciated by students, however overall the student body would like a little more notification than the night before. Students said the extra time will allow them to plan their new found free time around work and their academic pursuits. However, the Hootie Day was appreciated by students and allowed the community to breathe a little. 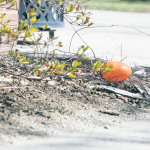 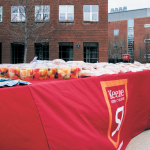