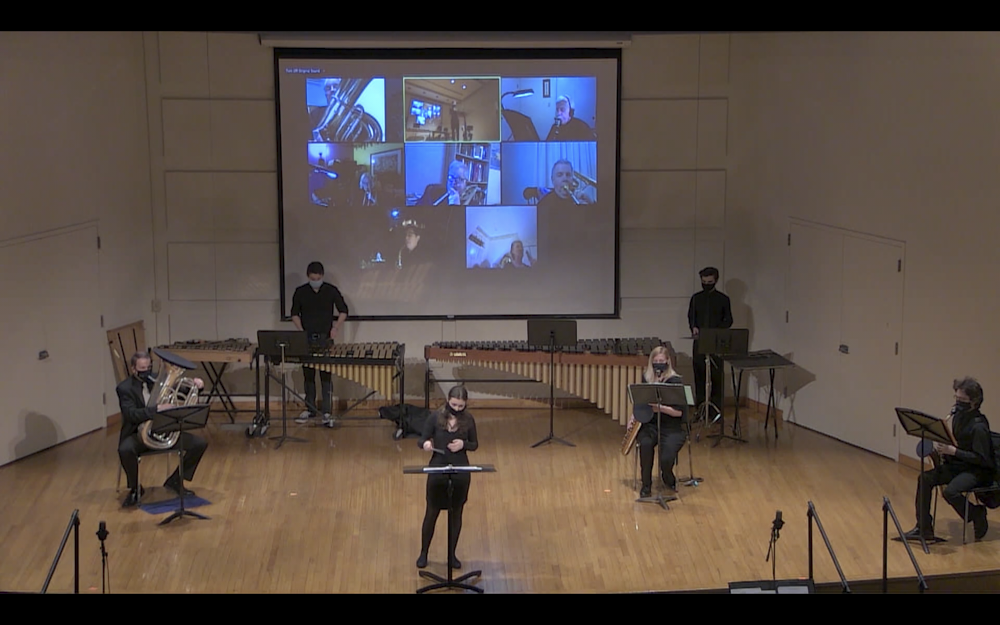 The Keene State Music Department hosted a virtual concert called “Art Through Adversity.” The concert was free to the public and viewers were able to watch the concert streamed on the Redfern Arts Website at 7:30 p.m. on Saturday, March 20. The concert was pre-recorded a week before in the Alumni Recital Hall at the Redfern Arts Center but commentary was livestreamed from the stage between musical pieces. There were seven community members, 25 students and one faculty member who performed in the event.

Hosting a concert during the COVID-19 pandemic presented many challenges. Normally, live audiences would be welcomed into the recital hall to enjoy the sounds of the KSC concert band. The concert was set in a “flex-band” format, which is a new way of arranging music to be performable despite the instrumentation, rehearsal and performance constraints imposed by the global pandemic. The “flex-band” format offers players to have the ability to practice in smaller groups. It also allowed the music to be performed by fewer musicians, and provided the opportunity for different instruments to play a wider selection of parts. This new format also gave the opportunity for experimentation with the different combination of instruments in an ensemble.

Other safety measures included physical distancing of 12-feet between musicians, specialized coverings for instruments and clearing the practice room every 30 minutes. This allows time to sanitize and for air to circulate. “Scientific researchers suggested that after 30 minutes you should clear out the space, let the air completely circulate, at least one full exchange,” said Dr. John Hart, director of the concert band. “We’ve been taking a pretty conservitive approach to our safety.”

The concert included three songs, the genres performed ranged from modern takes on traditional American folk tunes to aleatoric random, chance music which offers a lot of variety. This year, Hart was excited to announce that this was the first concert that was conducted by “two talented KSC students”. Junior Madison Gubata and Clair Fifield unified the band with their careful pacing and controlled tempo. Student conductors had limited time to practice with the ensemble for each piece but still enjoyed the challenge. “I’m really grateful that I’m able to play with the whole band during COVID, it’s really a gift,” said Madison Gubata, one of the student conductors.

She stated that even though participating in Zoom has presented challenges, “we are all really grateful to be a part of it.”

With the success of the first concert of the semester, the Keene State Music Department is set to hold their next band concert in May, which will be livestreamed. 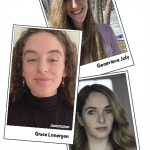 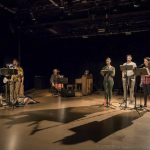