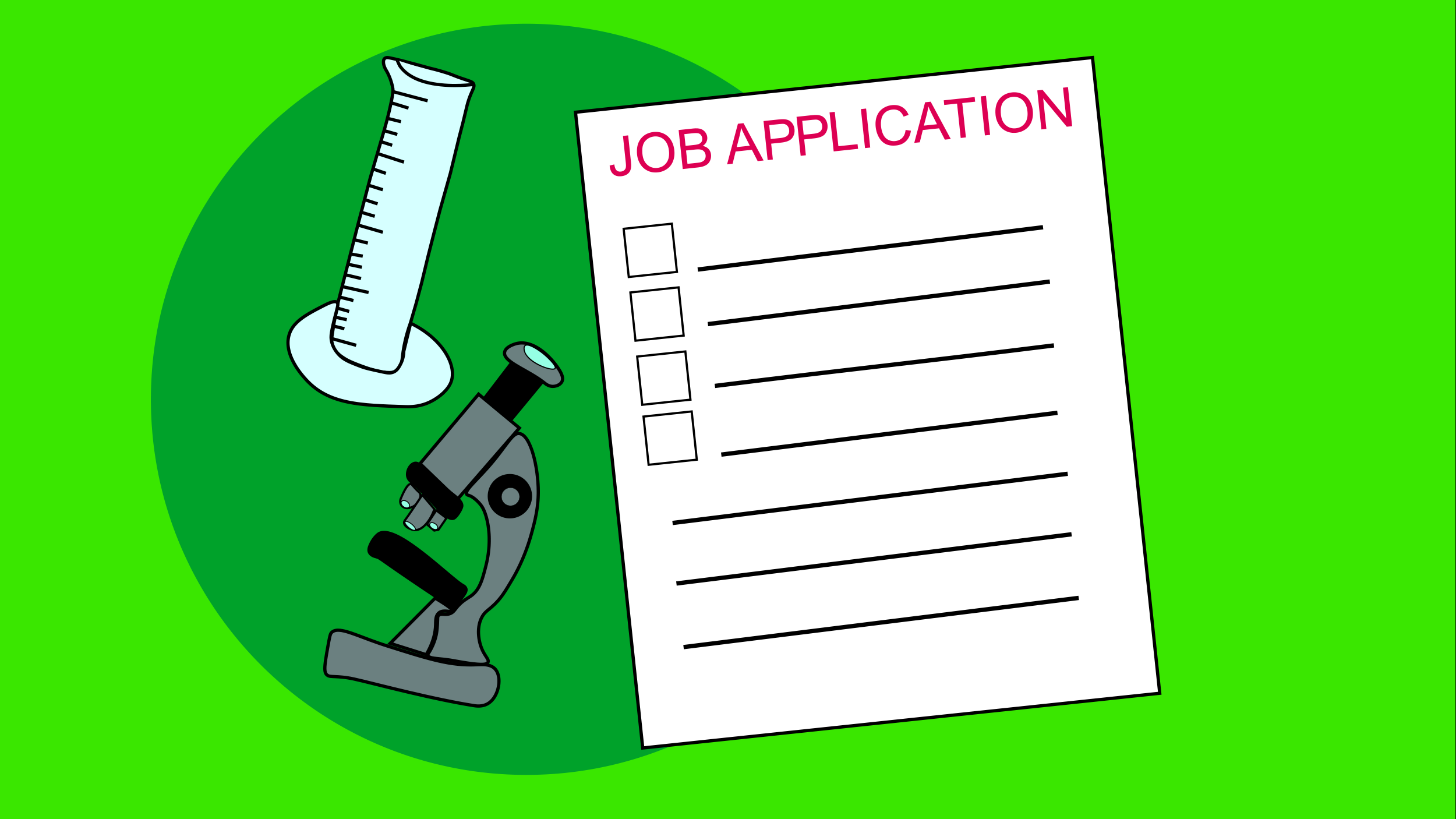 During the panel both Fuhs and Ericson found employment at the Broad Institute after their time at Keene State College, but Fuhs said the road is not always easy. During the panel Fuhs said his first job out of college was working at an Apple Store located in Cape Cod Massachusetts.

Speaking on his experience Fuhs said, “I had a certain expectation from my past experience of how that type of business should conduct itself and it was just a nightmare from the management all the way down to the people on the floor.” In the panel talk, Fuhs said to not worry about your first job out of college, because the chances of staying there are slim. A topic frequently brought up during the panel was the impact of social media on employability. Fuhs and Ericson both said during the panel that social media did not play a huge impact on their interview process. However, Fuhs said in regards to whether or not to post something; “If you have to ask yourself what will an employer think about this, just put the phone down.”

Although social media did not play the biggest role in their hiring process, both alumni agreed that Linkedin played a role in keeping an open line of communication with their colleagues. Ericson said, “My main tool, looking for jobs, was Linkedin and Indeed.” Ericson also said during interviews he would receive questions from his Linkedin. For instance, Ericson said that he received questions about his Astrology minor from almost every employer he interviewed with.

Fuhs and Ericson also highlighted to students the difference in stress between being in the workforce versus being a full time student. Fuhs said, “It’s relatively structured: you go into work, you do your stuff; and the majority of time, in this field at least, you don’t take work home with you… And that’s really nice, compared to school where you have a million things going on at once and it never stops, you know, it’s not once you leave class you’re done; you go home and have to do assignments and studying. That’s not the case with many jobs you are likely to find out of school.” The two alumni also set out to quell job interview nerves among students. Fuhs said, “If you are invited to a formal interview be calm, because if you are there you are likely on a short list.”

KSC junior Alexandra LaMadeleine said, “A lot of the things I was stressing about were covered in the panel. Like, you don’t have to move [house] to get an ideal job but be aware of the area you’re in, for a job. It was really kind of relieving to be told don’t expect to be working in the field immediately after graduation.”

LaMedeleine said hearing that news was a major stress reliever for her.

LaMedeleine said that hearing from alumni that research meant more to employers then she previously believed. LaMadeleine said, “Hearing that research is kind of a stepping stone to get past other people in the job market. It’s kind of like ‘okay, I have two boxes checked, then…’” 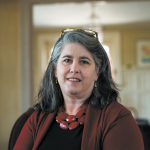