A new way of thinking and connecting 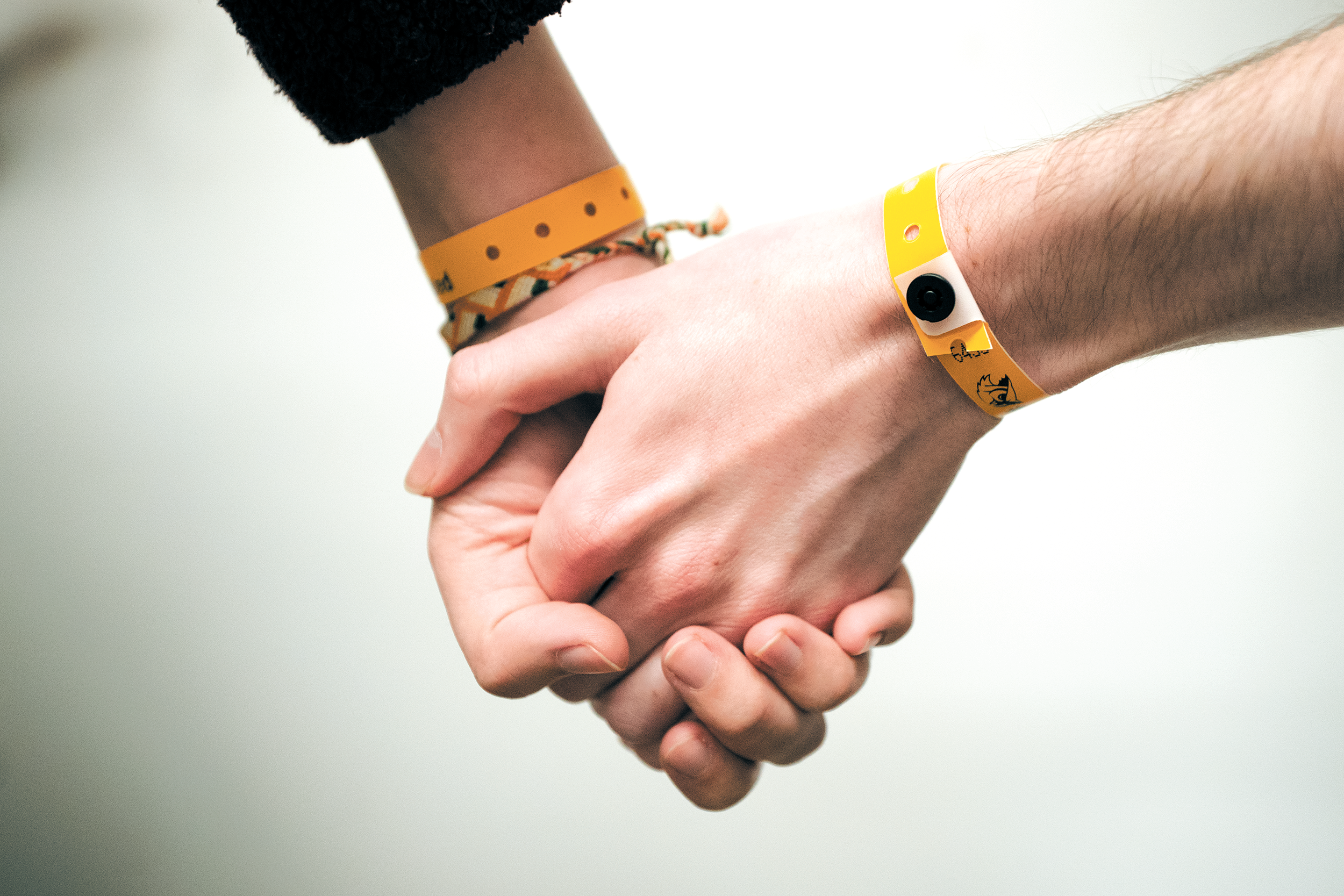 The process, facilitated by Gonzalez, was influenced by the novel, “Heart of Hope and Circle Forward” by Carolyn Boyes-Watson and Kay Pranis. According to Gonzalez, finding balance at the beginning of a semester is important with all the different schedules on a college campus. Gonzalez said her students were asking her what to prioritize on the syllabus and asking why there was so much reading. Keeping in mind that Gonzalez said “students are pulled from one class to another,” she said she “planned on a meditation, but said ‘I need direction now.’”

To start the circle, Gonzalez asked each participant to state their intent for the time shared between each member on the Zoom call. Following the member’s announced intent, Gonzalez introduced the group to a new way of thinking.

The group’s co-facilitator Megan Grove said that this group was Gonzalez’s idea and that she is “happy to be a part of the vision.” According to Grove, the vision is to bring restorative justice to Keene State College. Grove stated that bringing restorative justice to campus is important, because often, it is framed as a women’s issue when it is there to help everyone. Grove elaborated saying that balance “leads to healthy relationships with one another.”

Keene State’s Program Support Assistant for LGBTQ Students Hunter Kirschner attended the meeting and said he “loved the quiet space” and that he could “be connected with those around who are honoring themselves as well.” Kirschner said the space gave him “[a chance] to pause and recenter myself with my body and community,” which was a major lesson of the circle.

The Circle Las Manos de Mi Abuela plans on meeting via Zoom every other week until finals week. According to Gonzalez, the schedule is flexible. 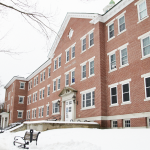 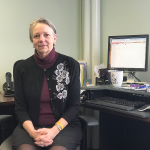