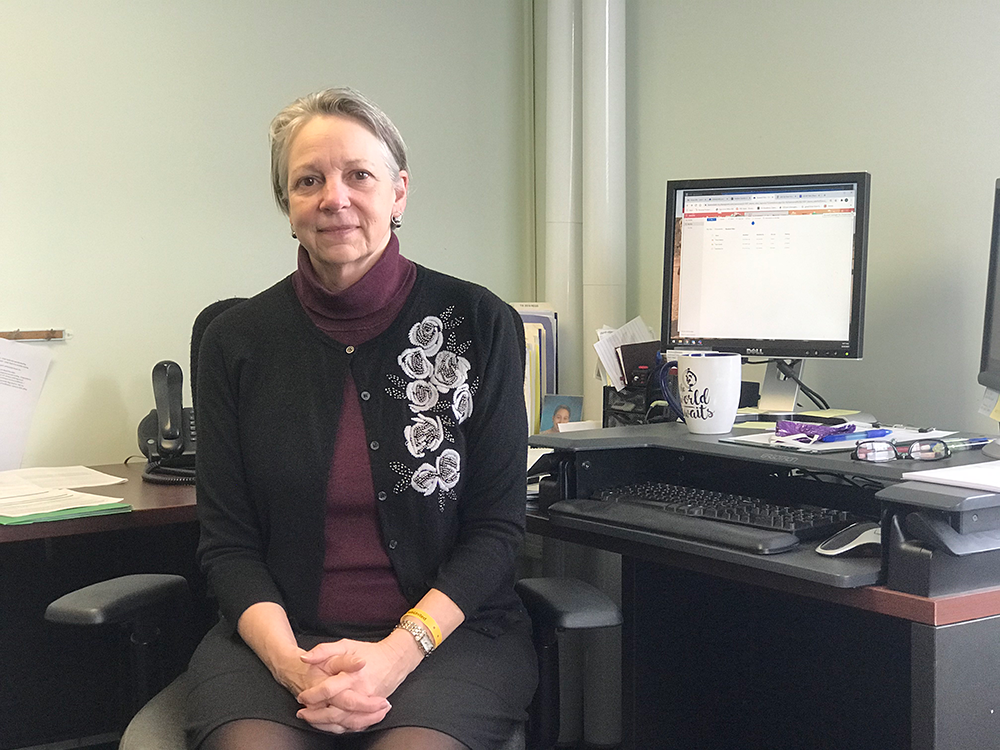 According to Zimmerman, the training was in demand to aid faculty and community assistants in what to do in an emotionally charged situation. Zimmerman said one reason this training was iwn demand is due to the controversy around masks. Zimmerman said, “Way back in the summer, mask-wearing was more political… Some faculty and staff were anxious on ‘how do we approach non-compliance with students?’” Zimmerman also said the training is “overly cautious in preparation.”

According to Zimmerman, this training is not just for COVID regulations, but for anything and is a guide for what to do in an emotionally charged situation where the individual is angry. Zimmerman said, “I approached it as more of a dialogue than ‘I will tell you what to do’ and I think there was a good, robust discussion.”

According to three-year Carle Hall community assistant Anthony Harris, the training session “seemed like they were making a special point that this was a CA thing that needed to happen which was a big problem I had with it. It felt like it was being placed on CAs for what happened in March [see page A1 for story titled “Standoff in Owls Nest Five”]” Harris said. “I do not speak for all CAs, but I do believe the feeling was we, as CAs, are now supposed to take an undeserving degree of responsibility that should be on those making a nice salary.”

Furthermore, Harris said this training seemed like an effort to save face rather than address longstanding issues in the Community Living department. According to Harris, when he was a mid-year hire, his first ever staff meeting was his staff complaining about Campus Safety and three years later, the same issues are still there. Harris said, “As far as I am concerned a lot of this should be on Campus Safety which I am told is being restructured, but we have been saying this for so long that it is just unfortunate that it took what happened in March for there to be any change whatsoever.”

According to Harris, he still has not seen any change in Campus Safety, but he will hold out hope because it is still early. Furthermore, Harris said a lot of the tips given were already being used by CAs. For instance, Harris said, “Statements like ‘make sure you do not rise up to the level of a resident that might angered try to stay calm and level headed’” seemed redundant to the CA. Harris said during the meeting “these are all things we’ve known… Most CAs aren’t trying to escalate anything. These are our peers, we do not gain anything by escalating things we lose a lot more by escalating incidents.”

When Harris was prompted about changing anything about the meeting he said, “I wish we had a conversation with Campus Safety and what we want as CAs with Campus Safety.” Harris did clarify “I don’t hate Gail Zimmerman. My anger is not with her, a lot of my frustration is we have been here for three years complaining and complaining, asking for change and nothing has really changed, and at that meeting we were told to put our trust into our new head of Community Living and I hope Casey Justice does a good job. I am really really hoping that we have a better relationship with Campus Safety, but it is a bit disenfranchising to see absolutely nothing change in the last three years.” 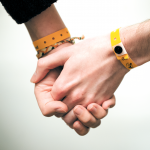 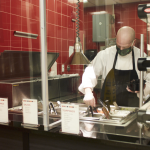